Maudie’s, Kendra Scott and Playboy are just a few of the companies that Ion Art has worked with. 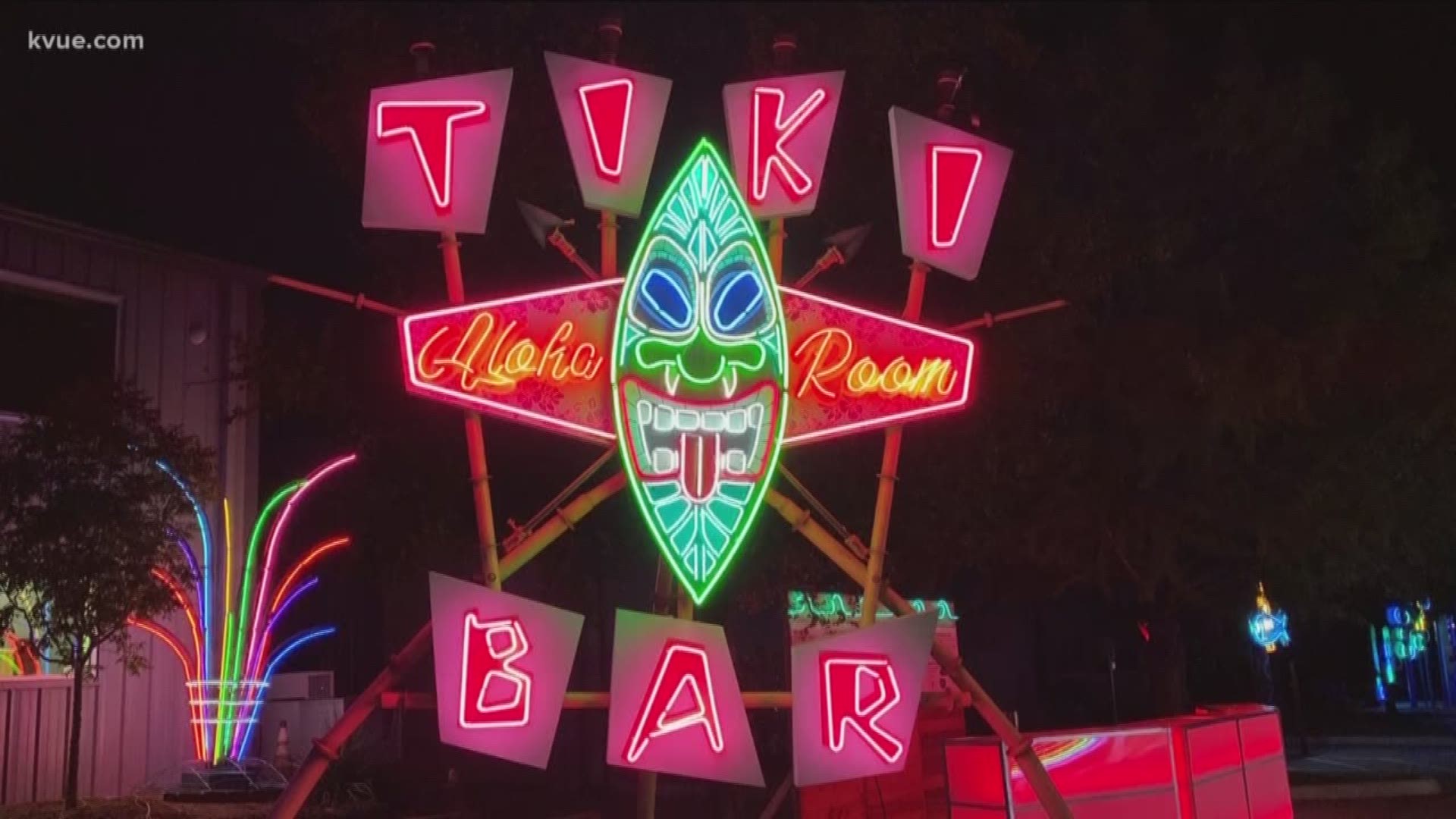 AUSTIN, Texas — Ion Art is an Austin company that designs, builds, and installs art, and you’ve probably seen their work: They made the ATX sign outside of the Whole Foods on Lamar, they restored the State Theater neon sign, and they also made the guitar seen outside the Austin City Limits Music Festival.

The owners of Ion Art are Sharon and Gregory Keshishian. Sharon Keshishian was always an artist and her medium was glass, but she wanted to add neon to her skillset. They never imagined their company would grow to the way it did.

"We always believed that someday we would be successful, but we never dreamed that we would grow into a company as large as we have and become as well known as we have become," said Gregory Keshishian. "That has just been a really wonderful experience."

They may do a lot of commercial pieces, but those at Ion Art are hoping neon becomes more of a mainstream art form.

"It doesn’t necessarily have to be a sign or word," said Sharon Keshishian. "It can be an elephant or whatever you want in your yard and it can be really cool and it is for the masses."