Officers were seen conducting an operation near World Class Holdings, one of the largest private real estate owners in the U.S., on Wednesday. 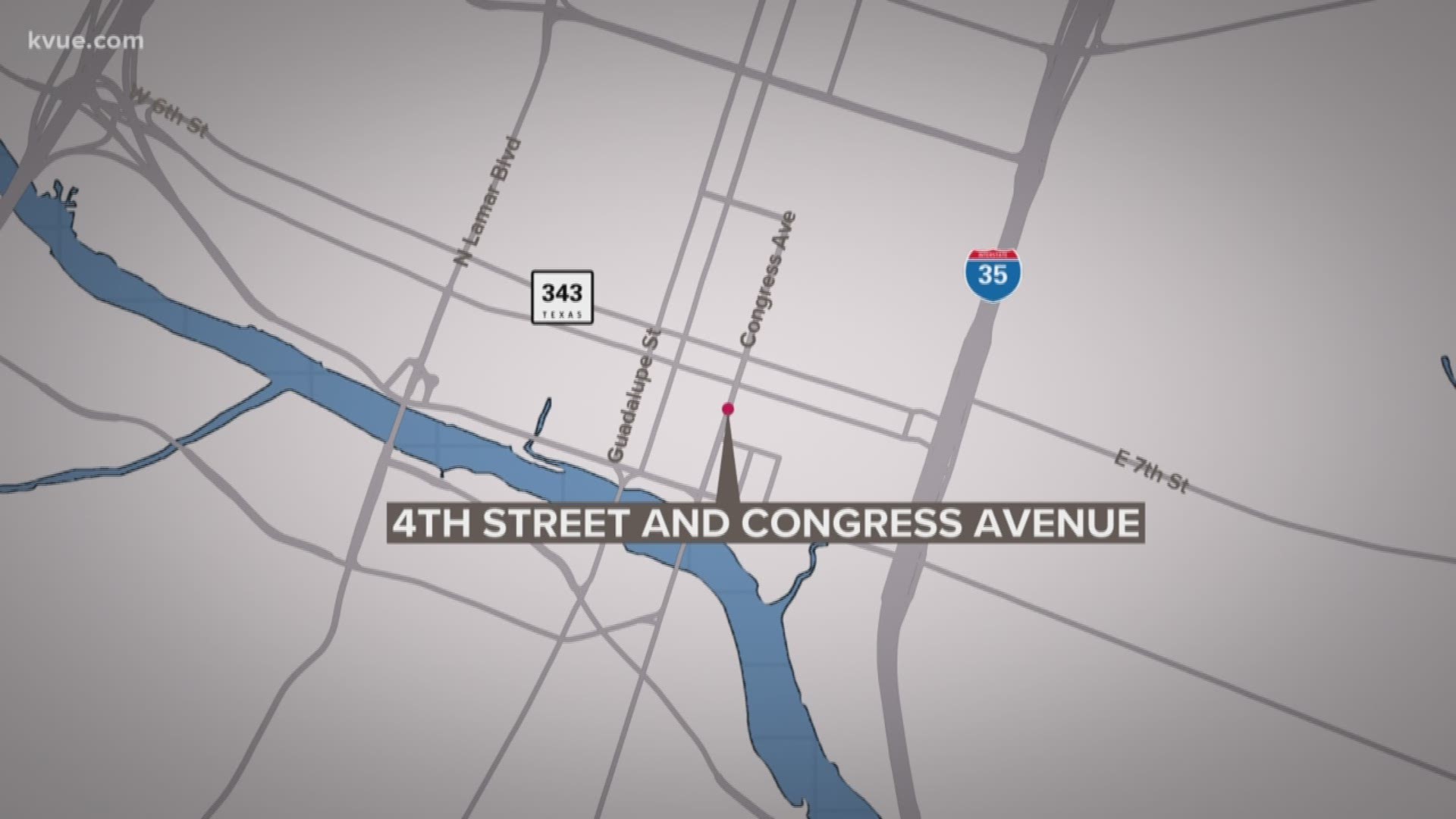 AUSTIN, Texas — The Federal Bureau of Investigation (FBI) was spotted raiding the office area of World Class Holdings in Downtown Austin on Wednesday.

The FBI confirmed its presence in the vicinity of Congress Avenue and Fourth Street, stating there was no public safety threat.

Officials said they cannot discuss the nature of their work there, stating updates are not to be expected anytime soon involving this case.

"World Class is a multi-billion dollar holding company that owns a diverse portfolio of assets and operating companies," its website states. "We utilize proprietary processes, a disciplined operating playbook, and a data-driven approach to creating long-term value at our companies. World Class has mastered scaling businesses while maintaining an entrepreneurial culture."

The company was founded by CEO Nate Paul in 2007, who the website states is one of the nation's largest privately-owned real estate owners. World Class states Paul is the youngest person in history to found and own a billion-dollar real estate company.

Feds: Capital One suspect may have hacked more than 30 companies

According to records obtained by KVUE, Paul and World Class have not only faced legal troubles here in Austin, but also in Houston, Dallas and other parts of Texas. Both have been sued multiple times over allegations ranging from securities fraud to manipulating assets to avoid paying loans to not allowing investment partners access to financial information and not paying contractors and employees. A number of these cases have been settled or dismissed, while others remain pending.

Meanwhile, the Austin Police Retirement System – which provides benefits for officers – was invested with World Class for years, starting in 2009, with a total of $27.8 million in investments.

System officials confirmed Thursday that the board accepted an offer in 2016 to buy out their holdings and that they are no longer doing business with the company.