The billionaire confirmed Tuesday that he has moved to the Lone Star State after days of speculation. 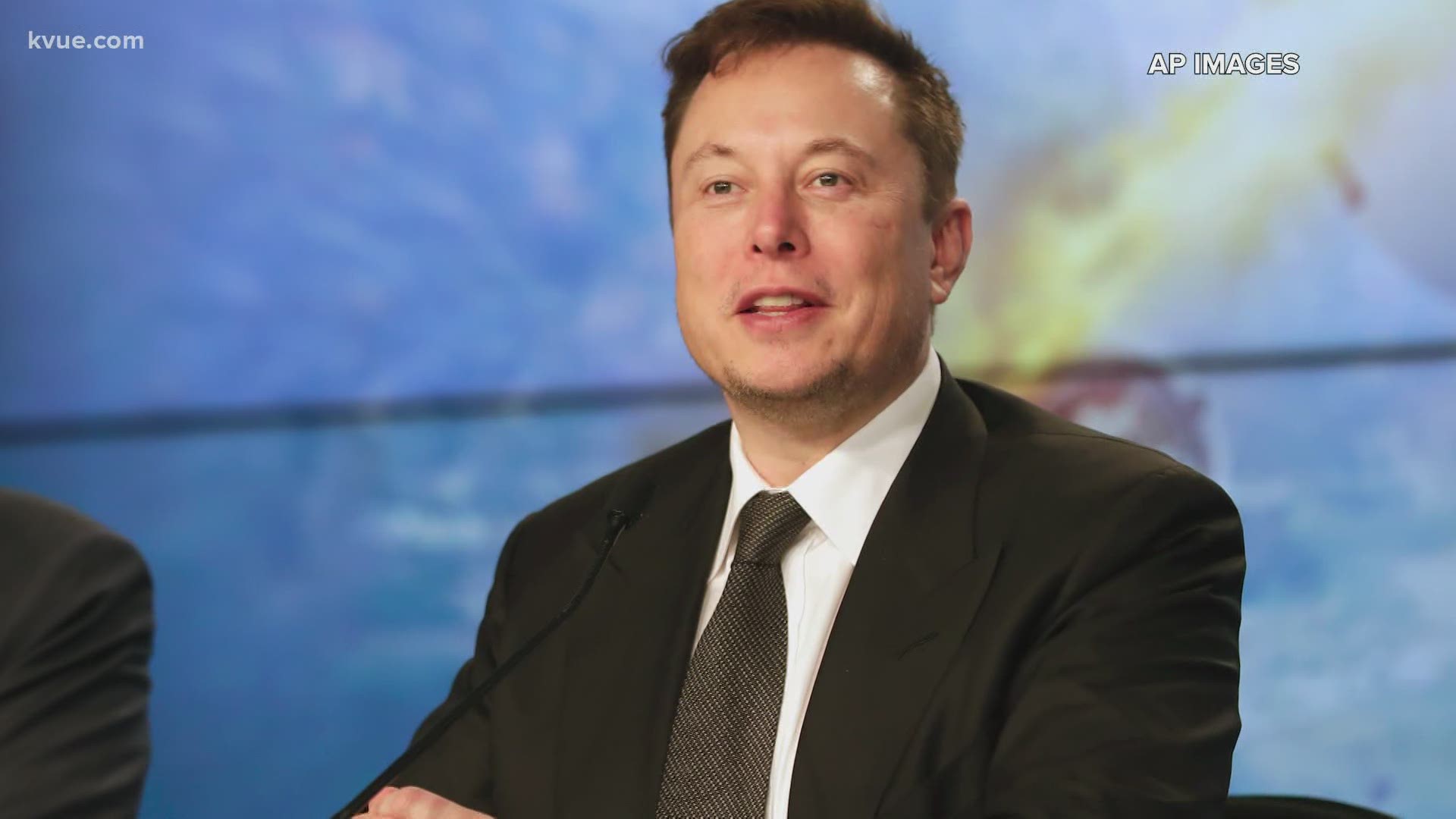 Musk confirmed he has moved to Texas during a video interview at the Wall Street Journal CEO Council Summit but did not specify where in the state he is now living.

Musk's confirmation comes after rumors swirled that he was planning a move to the Lone Star State and just one day after a report from Bloomberg stated that the Musk Foundation has relocated to Austin from California.

The report stated the private foundation created an entity in Austin over the summer. According to a certificate of merger filed with the Texas Secretary of State in October, the two merged and the surviving entity is located in the downtown area.

Back in July, Tesla announced it chose Austin as the destination for its $1 billion Gigafactory that will employ about 5,000 people. Construction has already started on the factory that's located on more than 2,000 acres of land off Texas 130 and Harold Green Road in southeastern Travis County.

According to a CNBC report, Musk had told some of his closest friends that he was planning to move to Texas. The report didn't specify where in Texas exactly.

Gov. Greg Abbott had also told CNBC's "Squawk Box" back in July that Musk had already changed his driver's license from California to Texas.

So, why the move?

The change will save the billionaire a hefty amount of money. The CEO will save billions of dollars in taxes because Texas does not have a state income tax, while California has one of the highest in the U.S.

VERIFY: Will the COVID-19 vaccine cause infertility in women?