According to Bloomberg News, the company's COO informed staff during a quarterly meeting. 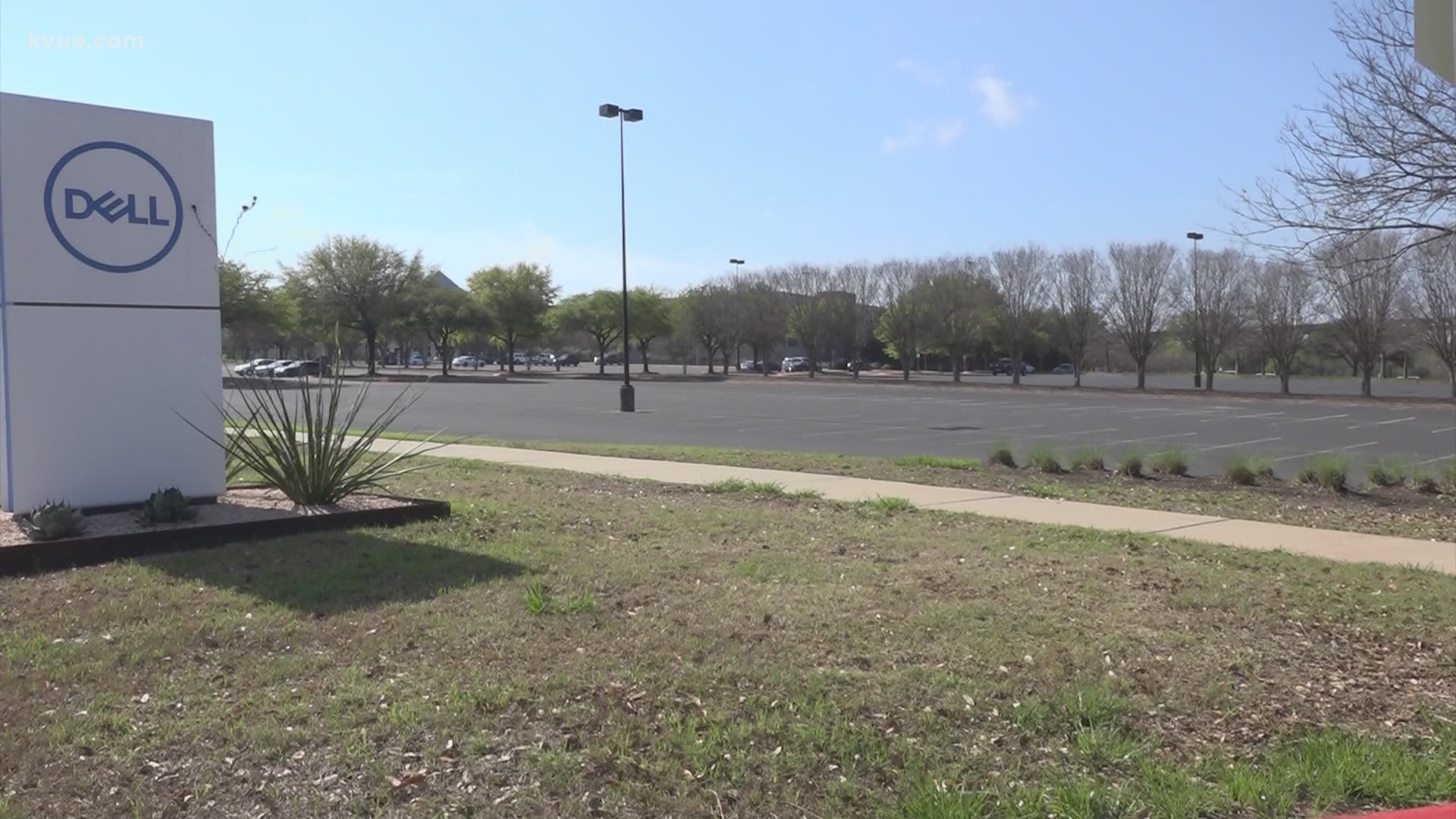 ROUND ROCK, Texas — Dell Technologies is preparing to eliminate jobs as more businesses continue to struggle amid the coronavirus pandemic, Bloomberg News reported on Monday.

According to the report, the company's chief operating officer, Jeff Clarke, informed staff during its quarterly meeting that the layoffs won't be limited to any particular team or division within the company.

Bloomberg reported that the company did not elaborate on the number of jobs that would be eliminated but, according to filings, Dell had 165,000 employees at the end of January.

At the quarterly meeting, the report also states that Clarke told staff members about its latest work-from-home plans. Accordingly, volunteers are asked to work from home as much as they'd like after the pandemic as long as they have manager approval. Remote workers are also eligible for a one-time stipend of $400 for home office equipment.

KVUE reached out to Dell Technologies regarding the reported layoffs and received the following statement:

"Our priority continues to be taking care of our team members, so we can take care of our customers and our business, to ensure they're healthy and strong for the long-term. We’re also evaluating our business to make sure we have the right number of team members in the right roles and in areas where customers need us most. And, we're addressing our cost structure to make sure we’re as competitive as we should be now and for future opportunities. While we do this type of organizational review regularly, and while it always results in some job loss or restructuring, we recognize that there is nothing routine about today’s environment. We updated our team today with this information so they understand the actions occurring this week. Every decision we’ve made up to this point is to make sure we’re doing what’s best for the long-term health of our company and our team."

According to the Austin Chamber of Commerce, Round Rock-based Dell is one of the top 12 largest employers in the Austin area, employing more than 6,000 employees.

Other large employers include: