Another McKalla Place proposal submitted to Austin and no, it's not for a MLS soccer stadium

The proposed "livable, walkable transit-oriented community" uses innovative structure that will generate nearly $200 million for affordable housing, according to the organizations that submitted the proposal. 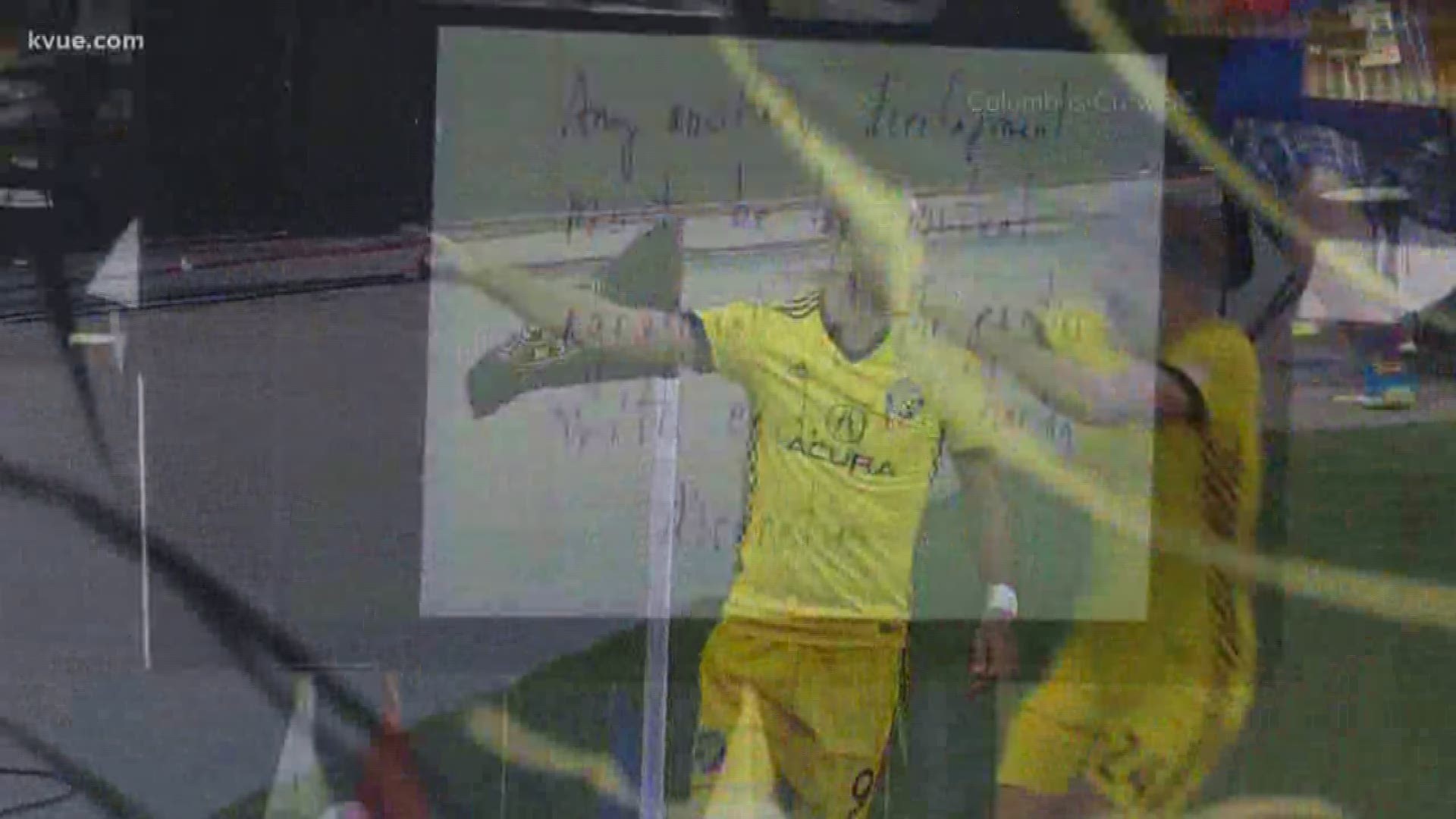 AUSTIN — An alternative proposal for the land at McKalla Place was submitted to the City of Austin on Saturday.

"We love soccer, we think it's a great sport, but we felt that a new type of proposal for a new city center would benefit more Austinites," said Scott Ginder, founder of Forge Craft Architecture + Design.

The proposal recommends a modern, mixed-use development that would serve as a model for community-based urban development, officials said. This comes after Precourt Sports Ventures has already made its proposal to the city to use the land for a Major League Soccer stadium, which has been a polarizing topic among Austinites.

MLS soccer stadium in Austin: Where would I park?

"If you think about a choice between a soccer stadium and what we're proposing, we could ultimately have 10,000 people working here," said Gary Bellomy, founder of Land Design studio.

The proposed development would be called "Our McKalla Station" and would include more than 2.6 million square feet of office space, 100,000 square feet of retail space, a 250-room hotel and 1,500 multi-family units, with at least 15 percent of those on-site residential units designated for affordable housing, according to officials.

“This is an incredible opportunity for us to all work together and achieve something we planned years ago," said Bellomy. “The Precourt proposal does not maximize the value of the property, nor does it fulfill the vision of the North Burnet Gateway TOD, which envisioned a walkable, live-work-shop environment. Our proposal takes a community-conscious approach that respects neighbors, and prioritizes public wellness and community outreach."

"We want to provide a place where all assets of life can participate in this, affordable housing is a big component of this," Ginder explained.

The organizations that made the proposal claim "Our McKalla Station" includes a model approach to community development that would create more than $1 billion in community proceeds and provide nearly $200 million for affordable housing in the first 20 years, and added it would more than double that in the next 20 years.

“It has been a fantastic experience taking a blank canvas in the form of this essentially located tract of open land and creating a brand new community,” said Ginder. “Our McKalla Station is the kind of community where my friends and I would love to work and live.”

Despite not building a soccer stadium, developers say a competition youth soccer field will be built on site, as well as urban gardens, open space and parking.

"If we can provide a place for families to succeed, then we've done our job," Ginder said.

The proposal -- in full detail -- can be viewed here.