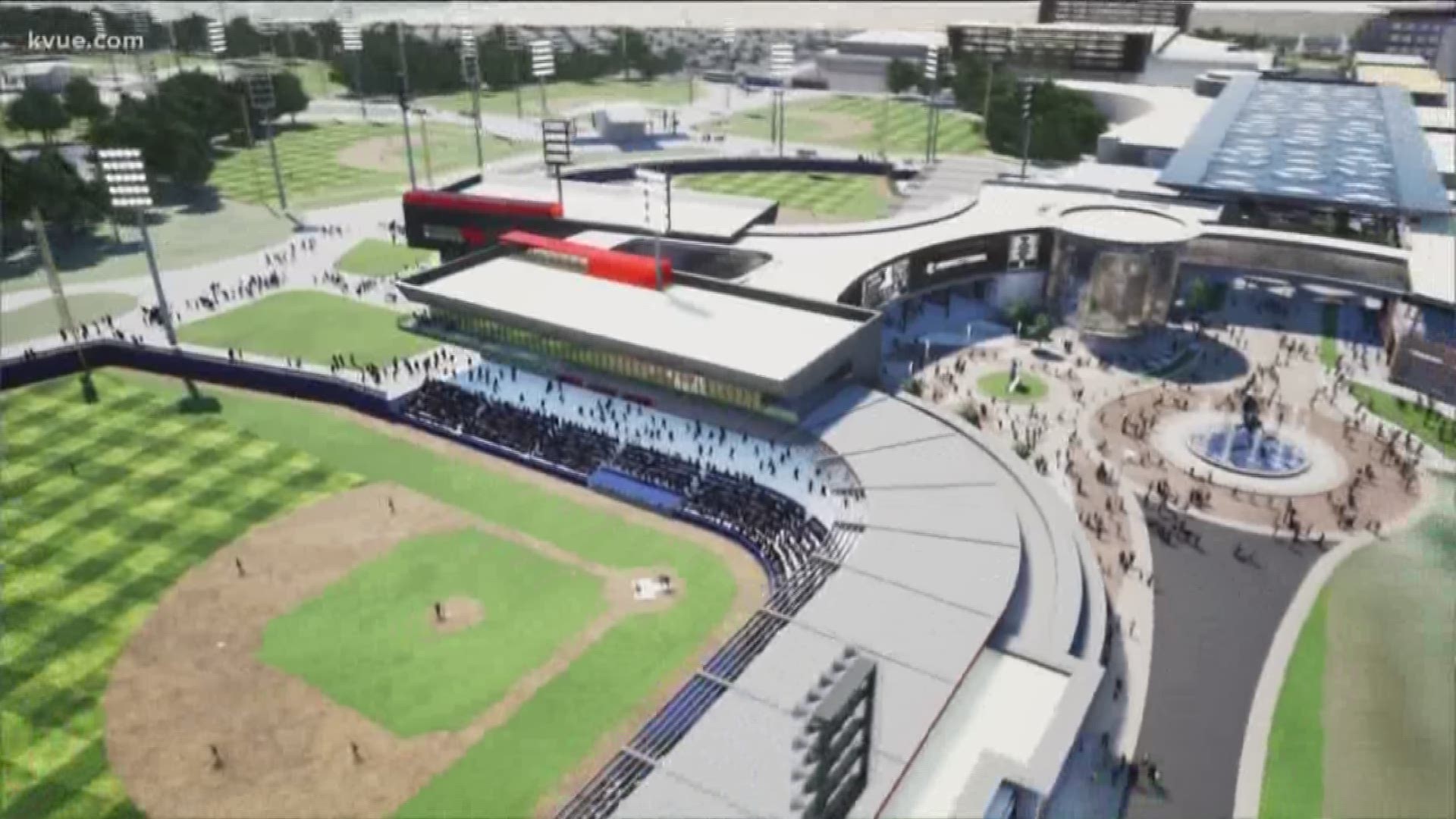 AUSTIN, Texas — Editor's note: The attached video is about another development in Hutto, Texas.

EDC Moving Systems will be relocating its Austin logistics and storage operations to the City of Hutto, Titan Development and the City announced on Thursday.

EDC Moving Systems, a moving, storage and distribution company, will be moving into an approximately 150,000 square foot space at Innovation Business Park in Hutto, Texas.

"We look forward to this exciting new chapter as we are welcomed into the City of Hutto," said Luke Barber, general manager of EDC Moving. "We are eager to build relationships with the people and businesses of Hutto. Our employees are our cornerstone, and we are happy to relocate to an area that is more convenient and economical for our staff and their families."

“One of the goals this City Council has always been focused on is creating a more robust local economy,” said Gaul.

Joe Iannacone, the director of development for Titan Development, said the City continues to see growth.

"The City of Hutto‘s commitment to bringing this project online really demonstrates their level of commitment to job growth and positive economic impact for the city," said Iannacone.

This new agreement will result in a fifth building being built at Innovation Business Park to house EDC Moving Systems.