Bingo halls are back as Texas businesses reopen

In the governor's second phase of re-openings, bingo halls are allowed to open back up with restrictions. 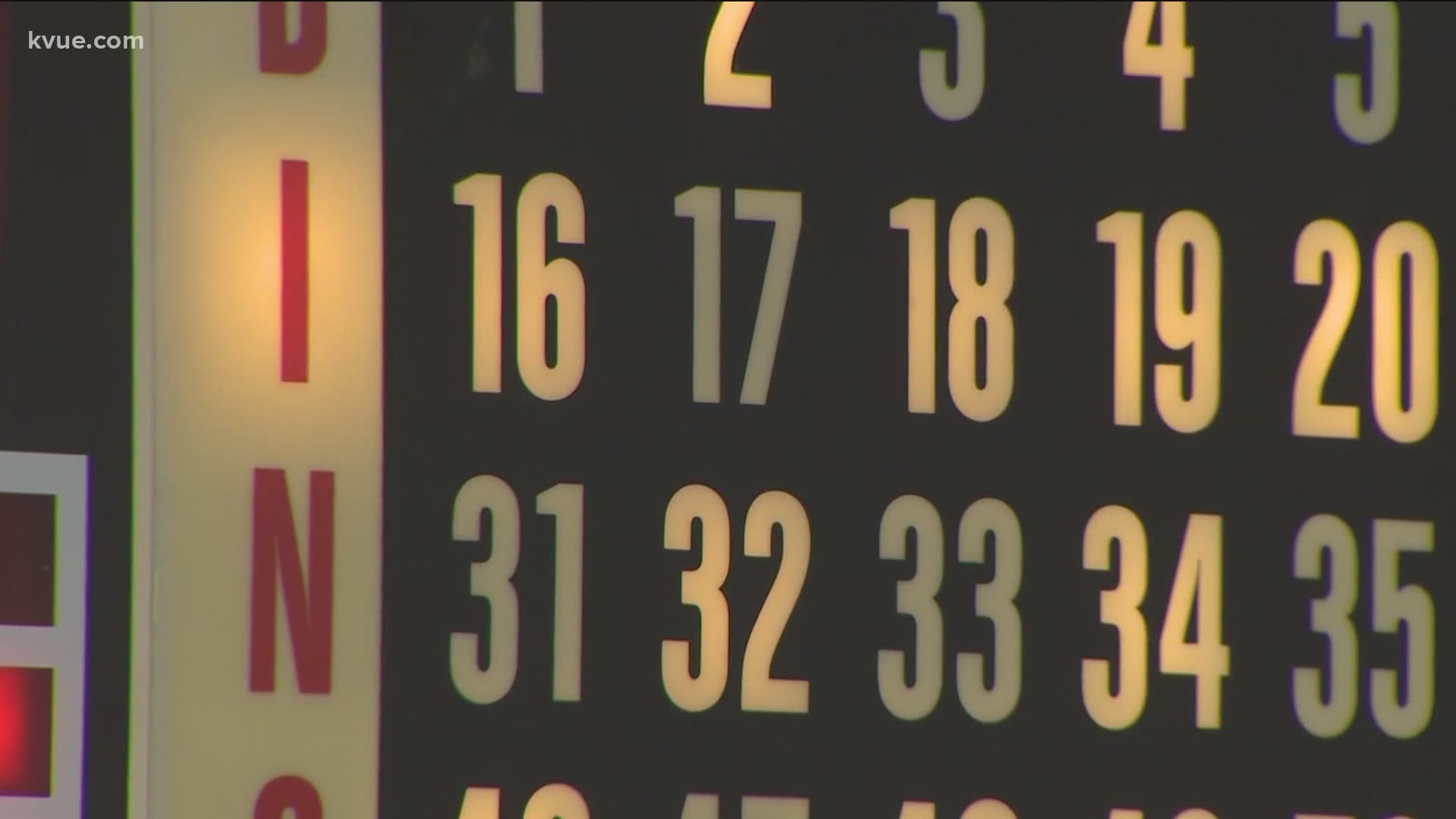 "It's been a little hard not being able to be open. Our charities rely on this money that they get from bingo," said Michael Tawil, the owner of North Austin Bingo, North Lamar Bingo and Balcones Bingo. He said North Austin Bingo reopened at 10 a.m., with people waiting to come inside.

"It's been hard for our customers and our staff. They rely on this job for feeding their families and our customers rely on it for their source of income and their fun," said Tawil.

He said they'll be following the governor's guidelines, which includes limited occupancy.

"Our crowds are still small. We're allowing about 120 people in. We have about 80 right now," Tawil said on Friday afternoon. "So it's a smaller crowd, but we're looking forward to the future and hopefully get our crowds back."

When people come inside, Tawil said they'll get their temperature checked, a squirt of hand sanitizer and a mask if they need one.

"So we're doing 6 feet apart. We spread out our seating. We have five different hand sanitizer stations gathered around the hall," said Tawil. "Our customers are required to wear masks at all times, and our staff – we've provided with masks and gloves for everyone around."

While Tawil said he hopes they can allow more people in soon, he said he's happy to have his doors open again.