If the restrictions were violated, property owners could have faced a fine of up to $2,000 and the loss of their operating license. 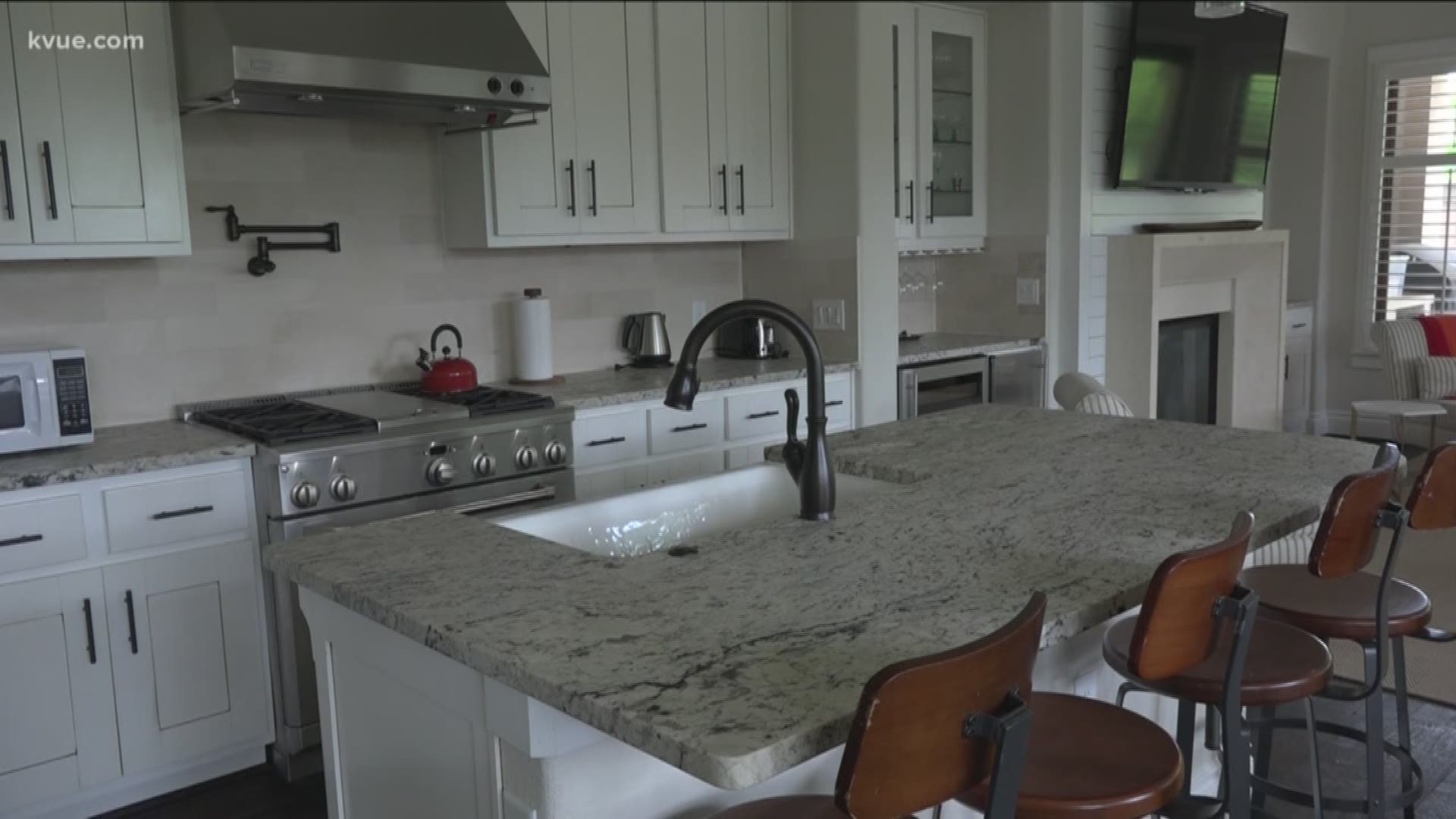 AUSTIN, Texas — Editor's note: The attached video is about a short-term rental partnership.

On Thursday, the Texas Court of Appeals Third District found that part of Austin's ordinance that regulated short-term rentals (STRs) was unconstitutional.

The ordinance in question was approved by Austin City Council in February, 2016, and would ban the STR of non-homestead residential properties by 2022. It also included several restrictions to the properties, including the following:

If the restrictions were violated, the property owners could have faced a fine of up to $2,000 and the loss of their operating license.

The constitutionality of the ordinance was called into question when a group of property owners decided to sue the City. In the opinion issued by the court on Wednesday, it said the ordinance had a significant effect on the property owners' property rights while having minimal, if any, public interest.

The court said concerns such as loud music, illegal parking, public intoxication or drug use can be and already are prohibited by state law or city ordinances banning such practices.

The court said the ordinance's ban on large outdoor gatherings infringed on the right to peaceful assembly on private property.

At the time the ordinance passed, many in the industry complained it would greatly impact their business.

Others were concerned STRs only furthered Austin's housing crisis by promoting tourism over using the spaces for homes.

Wednesday's ruling means it will now be up to the City to try to ensure some parts of the ordinance remain in place.