Joanie Frieden said they need to do the right thing and give it back. 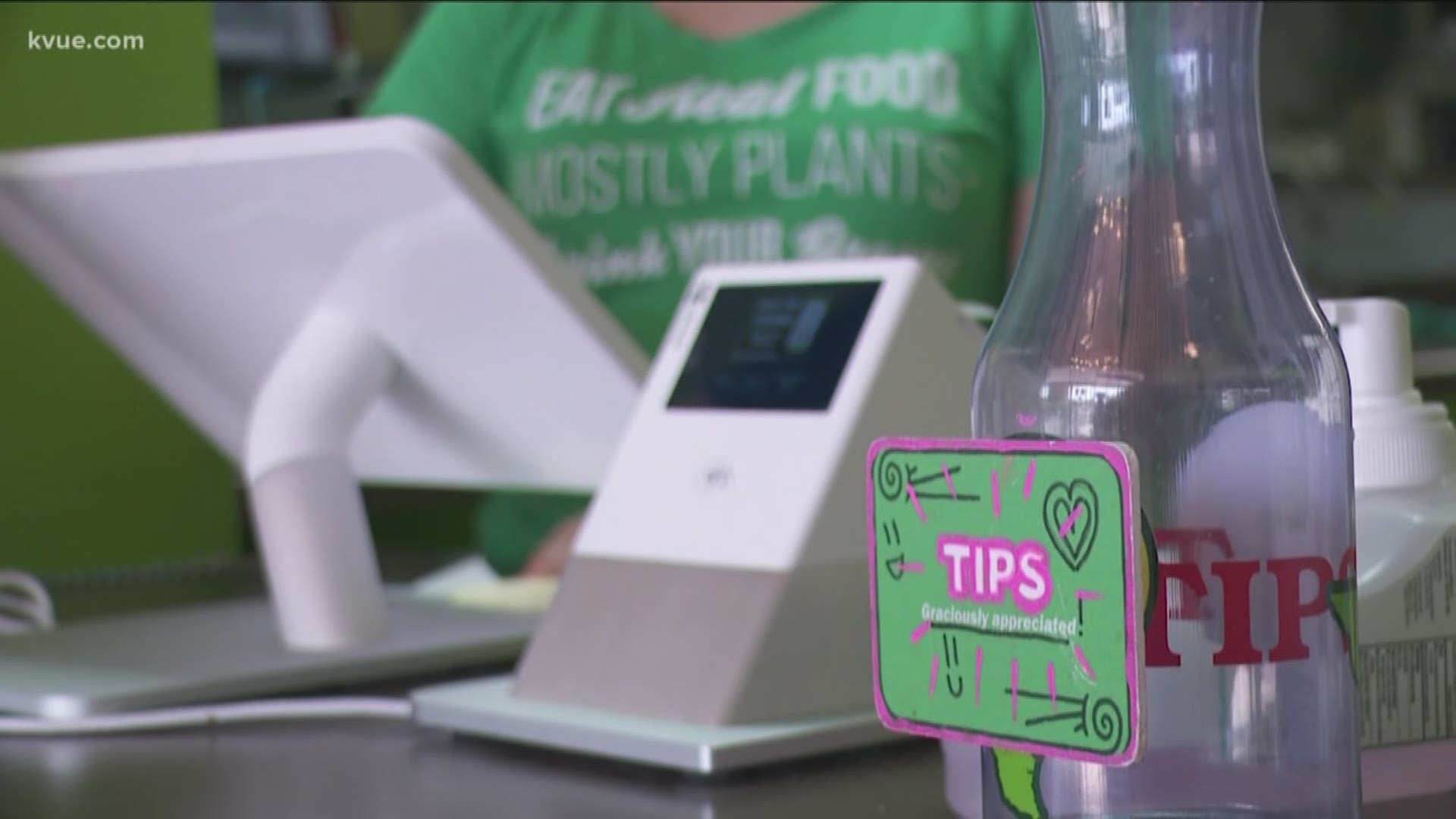 AUSTIN, Texas — As Congress works on a second plan to help small businesses, Joanie Frieden still can't believe she missed out on the first one.

The owner of Daily Juice applied for the first round of the Paycheck Protection Program immediately.

"About three minutes after the applications were available," Frieden said.

But a paperwork mistake sent her application back. By the time she corrected it and sent it back, all the money was gone.

"We were beyond devastated because when we had the approval, we were already so excited, let all of our employees know," she said.

"I think I'm still stunned because those big chains, those are public companies. They don't need this," Frieden said.

She has a message for them.

"Do the right thing, follow Shake Shack's lead, give the money back. It's not right," she pleaded.

On Monday, Shake Shack announced it had given back its $10 million PPP funding.

Frieden said since COVID-19 hit, she's had to change her business model. She now has to deliver fresh juice to customers.

Nothing about it has been easy, especially the financial aspect. But one thing she has not resorted to is employee layoffs or furloughs.

With sales down by 70%, the money had to come from somewhere.

"It's incredibly difficult. My husband and I have foregone our salaries. Some of our key people have taken a reduction in salaries and still continue to work tirelessly," Frieden said.

Frieden said that's why it was important to get the $250,000 PPP loan, for her nearly 50 employees at five Austin-area stores.

Now, her application is waiting for hopefully a second round of PPP.

KVUE contacted all the chain restaurants mentioned and have yet to hear back.

H-E-B temporarily extending hours at all stores, easing limits on some products