Cryptocurrency is a digital currency that uses encryption techniques to control its creation and secure transactions, independent from a central bank. 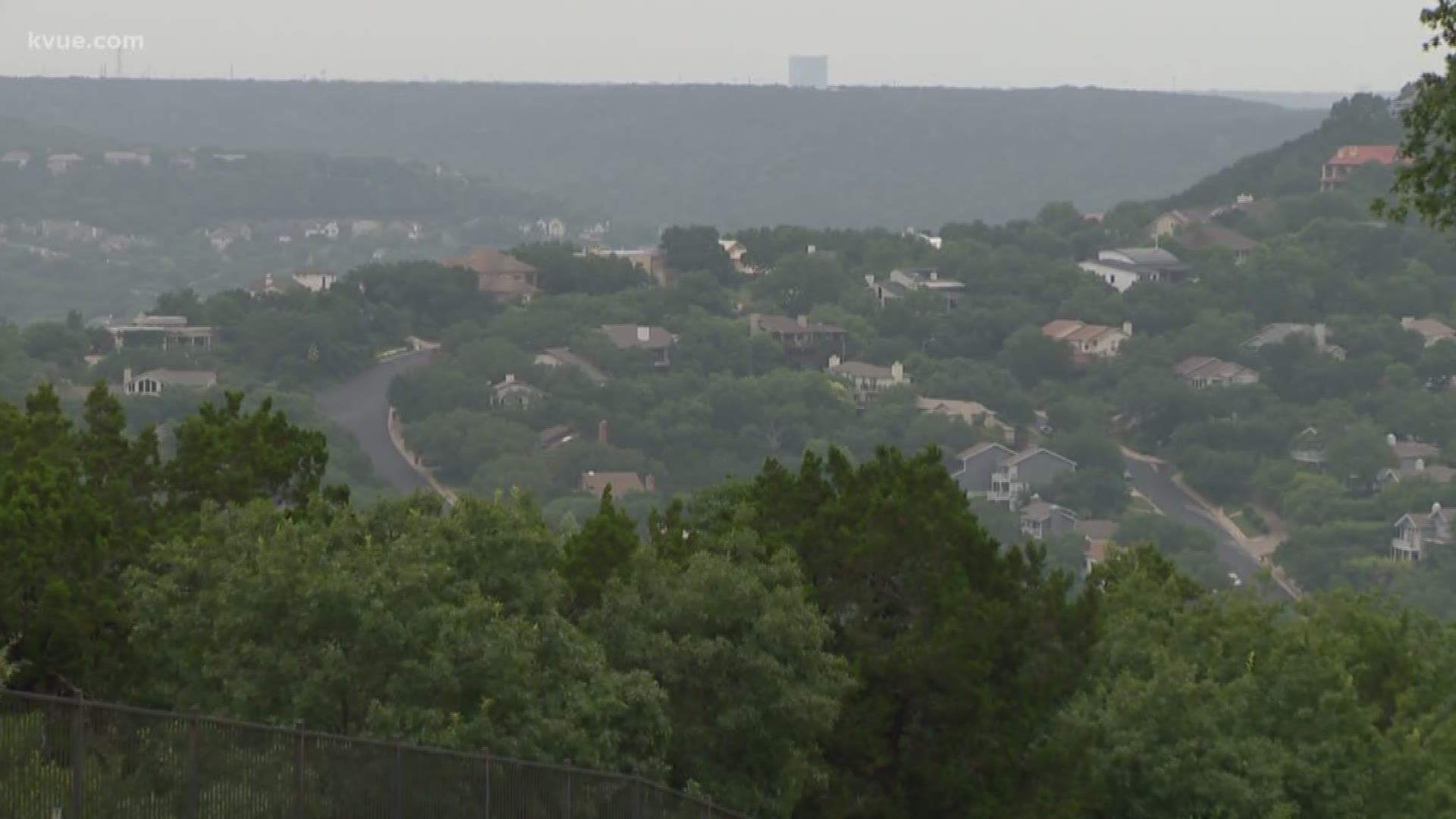 Yaupon itself is fairly uncommon. Grown primarily in the southeastern United States, Austin-based business Lost Pines Yaupon Tea stands out in its own right.

"It's the only caffeinated plant native to North America," said Jason Ellis, one of the company's co-founders.

What makes it stand out even more? How they accept payment.

"When we started the website, I figured why not take bitcoin?" Ellis said.

Ellis, along with Heidi Wachter and John Seibold, co-founded the company back in 2015. They get their yaupon from Bastrop, and participate in local farmers markets.

While they haven't recieved a high-volume of sales using cryptocurrency, the value they have received has skyrocketed.

"We've been keeping it so far. And so far we've seen a few hundred dollars worth of purchases turn into $5,000," said Wachter.

So far, they've chosen to keep the cryptocurrency as that, opting not to convert it back to U.S. dollars.

Ellis pointed to lower costs associated with accepting such currencies.

"The transactions fees are really, really low so it’s much cheaper than credit card transaction fees, you don’t have to worry about bank fees, you have access to your money almost immediately," Ellis explained.

From a bag of tea to a house, the currency has found a variety of uses here in Austin.

"Since July I've been dealing with three transactions that have closed and the buyers wanting to use Bitcoin," said Sheryl Lowe, a broker associate with Kuper Sotheby's International Realty.

Lowe explained that in Texas, cryptocurrencies are converted to U.S. dollars to complete the transaction. She believes such deals will only become more common.

"I do think that as Bitcoin increases in value, people that own it and own quite a bit of it are looking to diversify," Lowe said.

So what exactly is cryptocurrency? It's a digital currency that uses encryption techniques to control its creation and secure transactions, independent from a central bank.

"That's part of the appeal to a lot of people, because it's decentralized. It's not controlled by any central government and it can be traded across currencies in the same way that the fiat currencies can," said Michael Mollet, the director of Business Development for the Chicago Board Options Exchange.

Analysts are split on the long-term prospects of such currencies, with some concerned over its lack of regulations, volatility and future integrated usage.