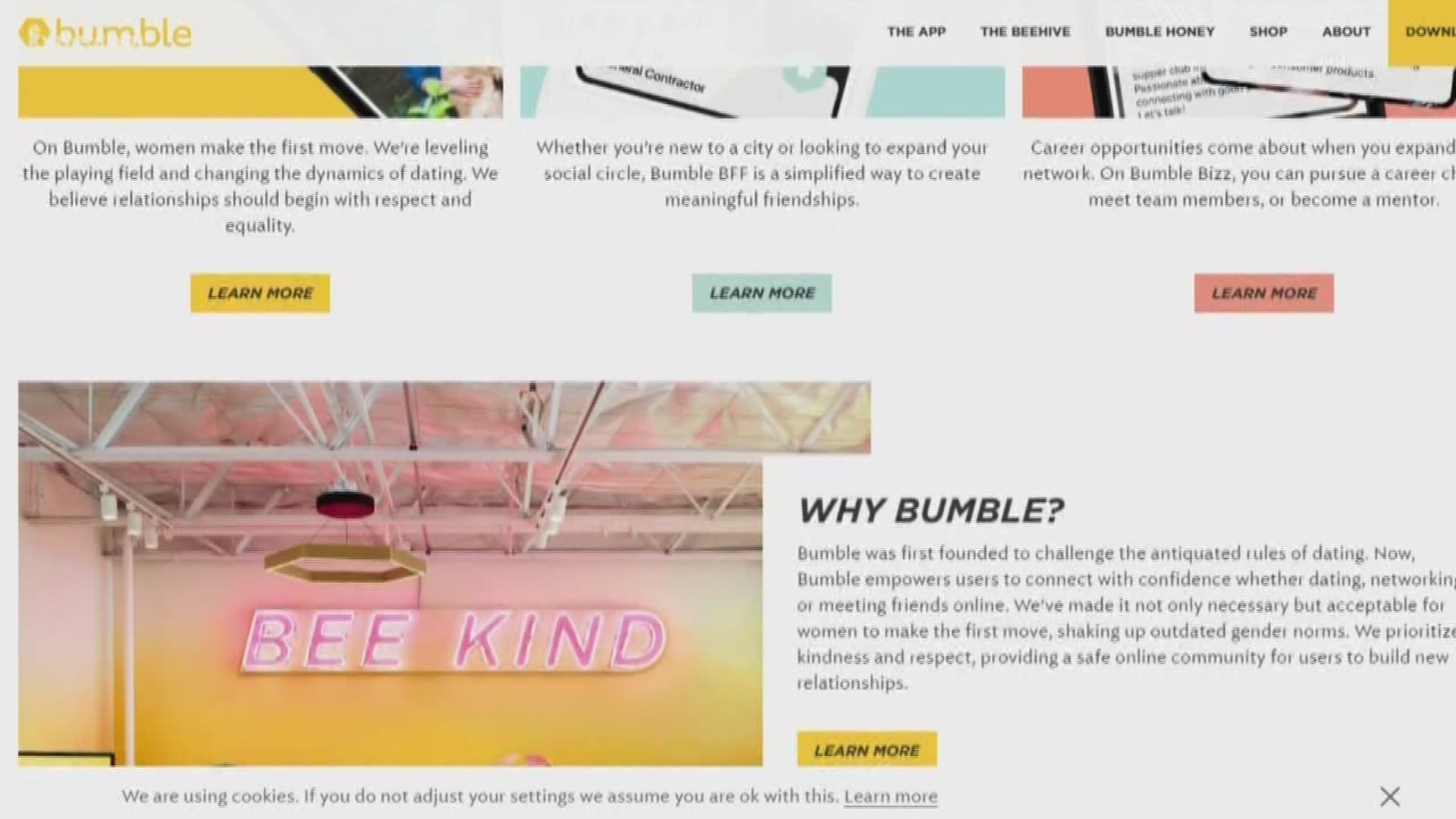 AUSTIN, Texas — (CultureMap) From their Austin headquarters and with her baby on her hip, Bumble founder Whitney Wolfe Herd rang the (virtual) Nasdaq bell on February 11, becoming the youngest woman ever to take a company public and cementing her status as the country's newest billionaire, according to Forbes.

Rumors that the Austin-based dating app was going public have been swirling for months before finally being confirmed in January. The company, which is valued at more than $8 billion according to Bloomberg, began the day with BMBL stock prices at $43 before hitting a high of $77 (it's sitting around $71 as of press time).

"Today, @Bumble becomes a public company. This is only possible thanks to the more than 1.7 billion first moves made by brave women on our app — and the pioneering women who paved the way for us in the business world," Wolfe Herd said in a statement. "To everyone who made today possible: Thank you."

Bumble's IPO has already catapulted Wolfe Herd into billionaire status, but for many business leaders, it represents the shattering of yet another glass ceiling. The now-31-year-old tech entrepreneur founded her female-first company in 2014 after a fraught departure from Tinder. Over the past seven years, Bumble's core tenet — that women should and can make the first move — has expanded beyond its famed dating app to include business and social networking, business development, philanthropic endeavors, and more.

In an interview with Fast Company after today's launch, Wolfe Herd reflected on being the youngest female CEO to take a company public, saying: "Honestly, it’s a little sad to me that I’m the youngest,” she said. “I hope to break those barriers."

And while there is a bittersweetness that in 2021 women still have so many "firsts" left to achieve, many business leaders are taking this moment to celebrate Wolfe Herd's historic day.