A tale of two centuries: How today's record unemployment compares to the Great Depression

Ninety years later, we still talk about the Great Depression when we compare the number of unemployed people today. 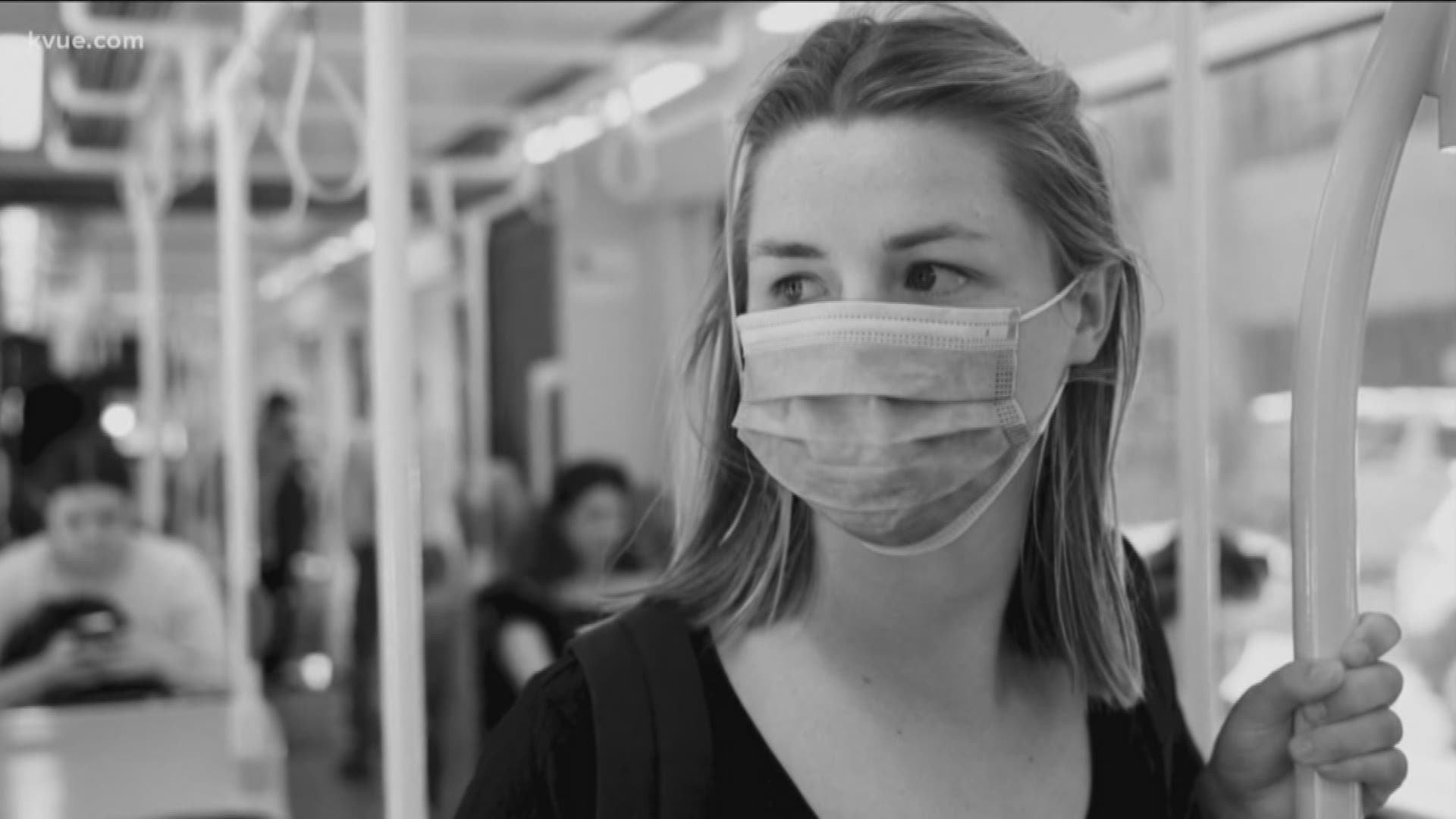 AUSTIN, Texas — The Great Depression of the 1930s began in the U.S. and spread across the globe. Even though there are few people alive today who remember what those times were like, economists still use that period in American history as a benchmark for how our economy is doing today.

Eighty-seven years ago in 1933, unemployment hit a peak with 15 million out of work, a rate that would be comparable to 24.9% unemployment today.

Flash forward to Friday when the government reported an unemployment rate that had soared to 14.7% for the month of April 2020. Even though the percentage of unemployed is now lower than in 1933, due to population growth, nearly 21 million are out of work because of the coronavirus pandemic.

Even though the high unemployment rates during the Great Depression and today seem eerily similar, the root causes are much different. The 1930s depression began after the stock market crash of 1929. Millions of investors were wiped out, consumer spending dropped, banks shut down and employment ended as companies laid off workers or closed their doors for good.

Jobless rate spikes to 14.7%, highest since the Great Depression

Throughout the 1930s President Franklin Roosevelt’s social programs helped to make things better. But it would take the war effort of the early 1940s to get more people back on the job as defense industries ramped up production.

But Americans are faced with a new enemy today and are fighting a different kind of war against an invisible foe known as the coronavirus.

It took 10 years and a world war to end the Great Depression and get people back to work. But no one is speculating how long it will take to get Americans back to work in 2020.