70% of hotel employees have been laid off or furloughed, American Hotel and Lodging Association says

The American Hotel & Lodging Association released data on Thursday showing how COVID-19 has impacted the industry. 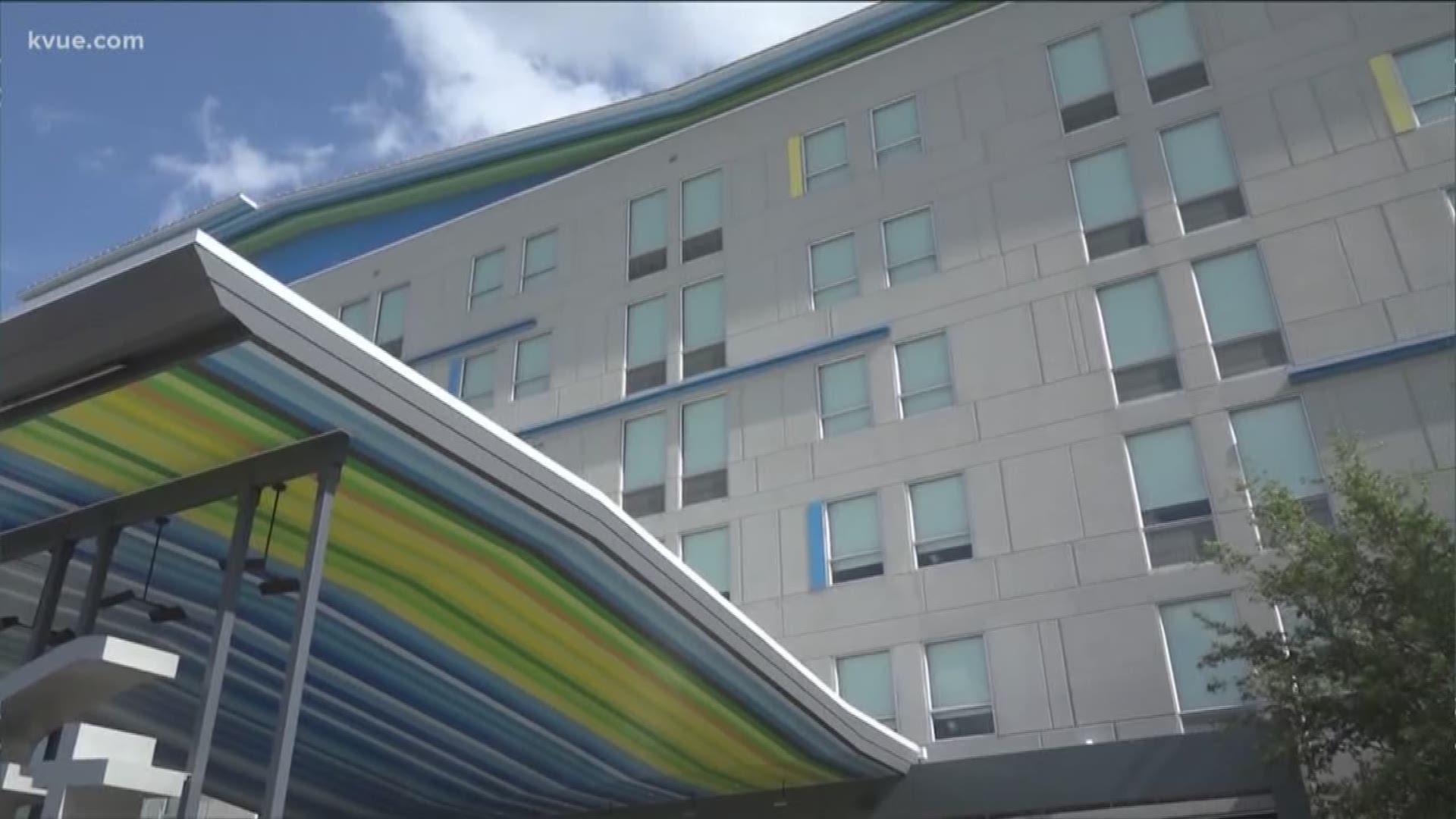 AHLA cites a number of sources in the data, saying the impact to the travel industry is nine times worse than 9/11, with eight out of 10 hotel rooms empty across the country.

The report also said that 70% of hotel employees have been laid off or furloughed, nearly 1.6 million hotel employees are out of work and $2.4 billion was lost in weekly wages due to the crisis.

You can read that full report below.

"Due to the dramatic downturn in travel, properties that remain open are operating with minimal staffing. On average, full-service hotels are using 14 employees, down from 50 before the crisis," a news release from AHLA said. "Resort hotels, which often operate seasonally based on the area’s peak tourism months, averaged about 90 employees per location as recently as March 13, and are down to an average of five employees per resort today."

KVUE recently reported on hotels that decided to stay open, who say they've been operating with minimal staff.

According to hospitality data firm STR, hotel occupancy is down to just 3.4% in the Austin Central Business District for the week of April 5 to April 11.