Here’s why the #ChairChallenge is nearly impossible for men

You have to try this! 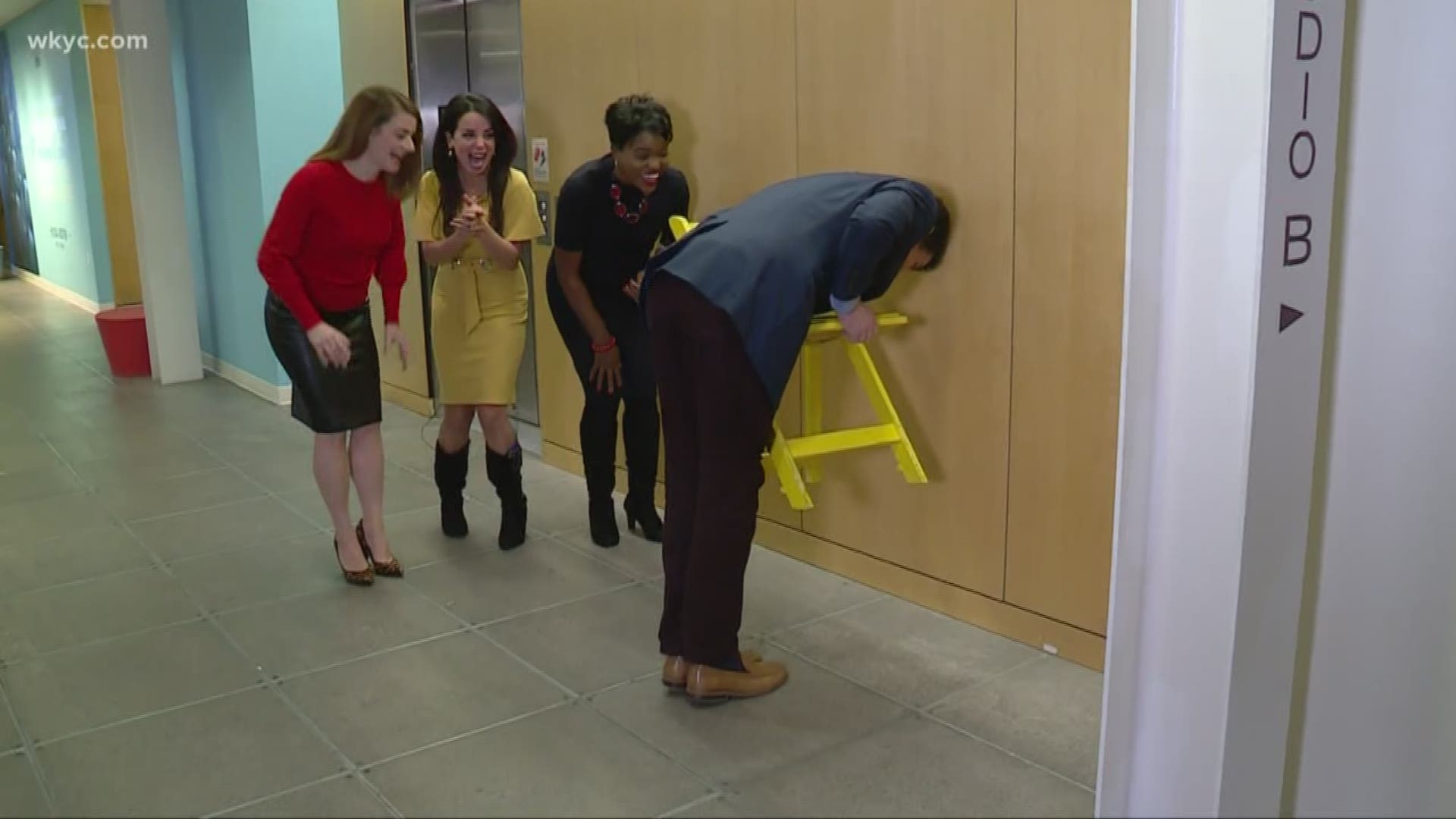 CLEVELAND — Have you heard of the #ChairChallenge?

It probably popped up on your Facebook feed earlier this week after Planet 105.1, a radio station in Utah, shared video of their staff hilariously testing the experiment. That video has since gone viral, and people across the country are posting videos of themselves trying the challenge.

What makes this challenge so special? While women make it look simple, the task is seemingly impossible for men.

Here’s how it works:

- Put both feet together with your toes touching a wall.

- Take one step back, placing your toes against the heel of your other foot. Do it again, then put both feet together (watch the video below for reference).

- Bend over until the top of your head rests on the wall (be sure to keep your legs straight).

- Finally, have somebody slide a chair under your chest. Lift the chair off the ground while keeping your head on the wall and try to stand up.

Seriously try it. Women can do it with ease, but most men can’t even budge. 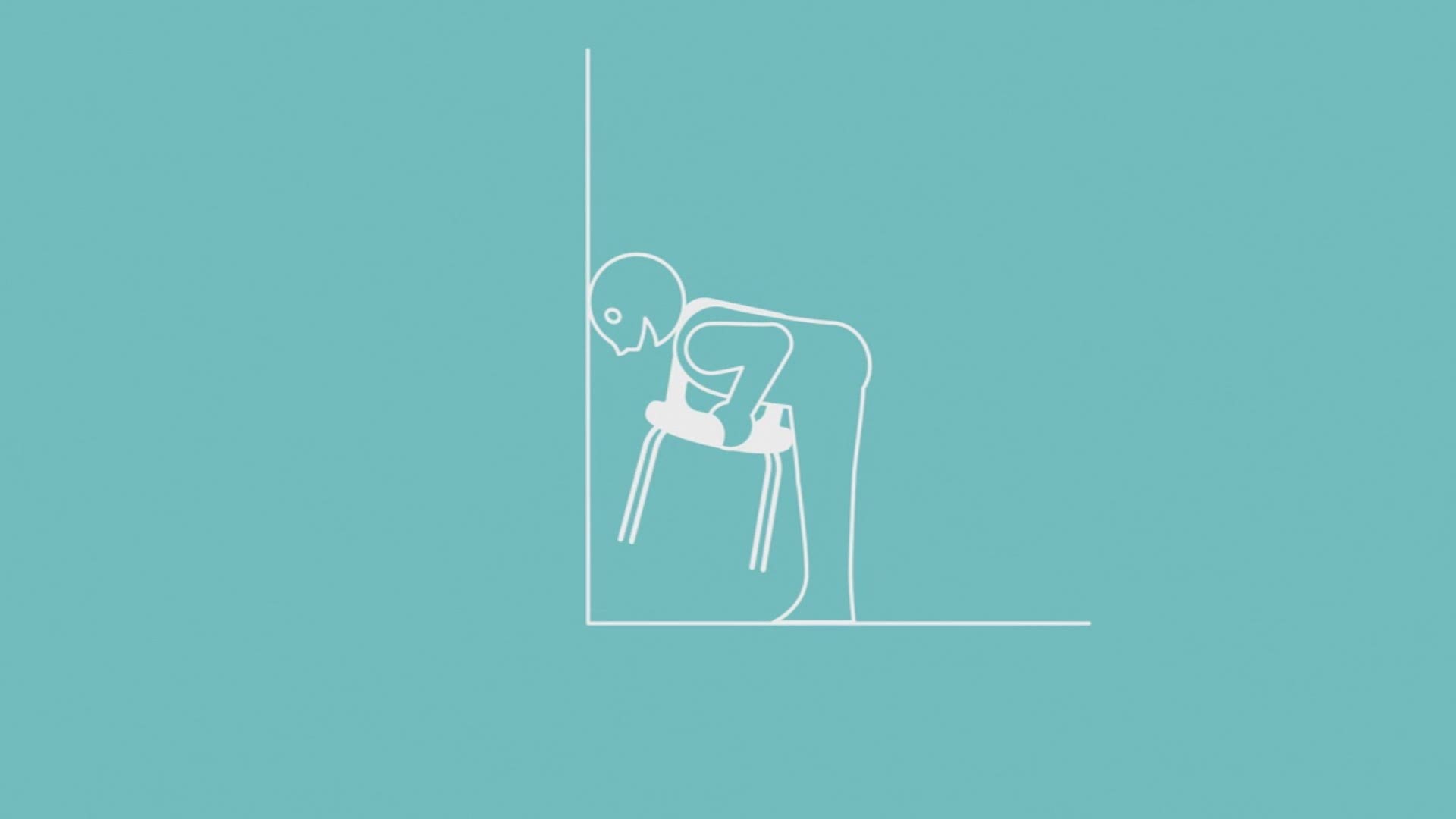 “If you had $1 million right there and said, ‘Dave, stand up and go pick up that money,’ I couldn’t do it,” said 3News’ Dave Chudowsky.

“Some people think it has something to do with core strength or the ability to bend in that position,” explained Eric Shadrach, a physical therapist at MetroHealth Medical Center. “We think it is a lot more to do with center of mass and essentially how big the size of someone’s foot is. People with larger feet will put them farther away from the wall and extend their center of mass away from a position that their muscles can't act as a lever and move them across the anchor of their center of mass.”

Although the challenge may be new for you, it actually surfaced decades before social media ever existed when Archie Bunker gave it a try on All in the Family. 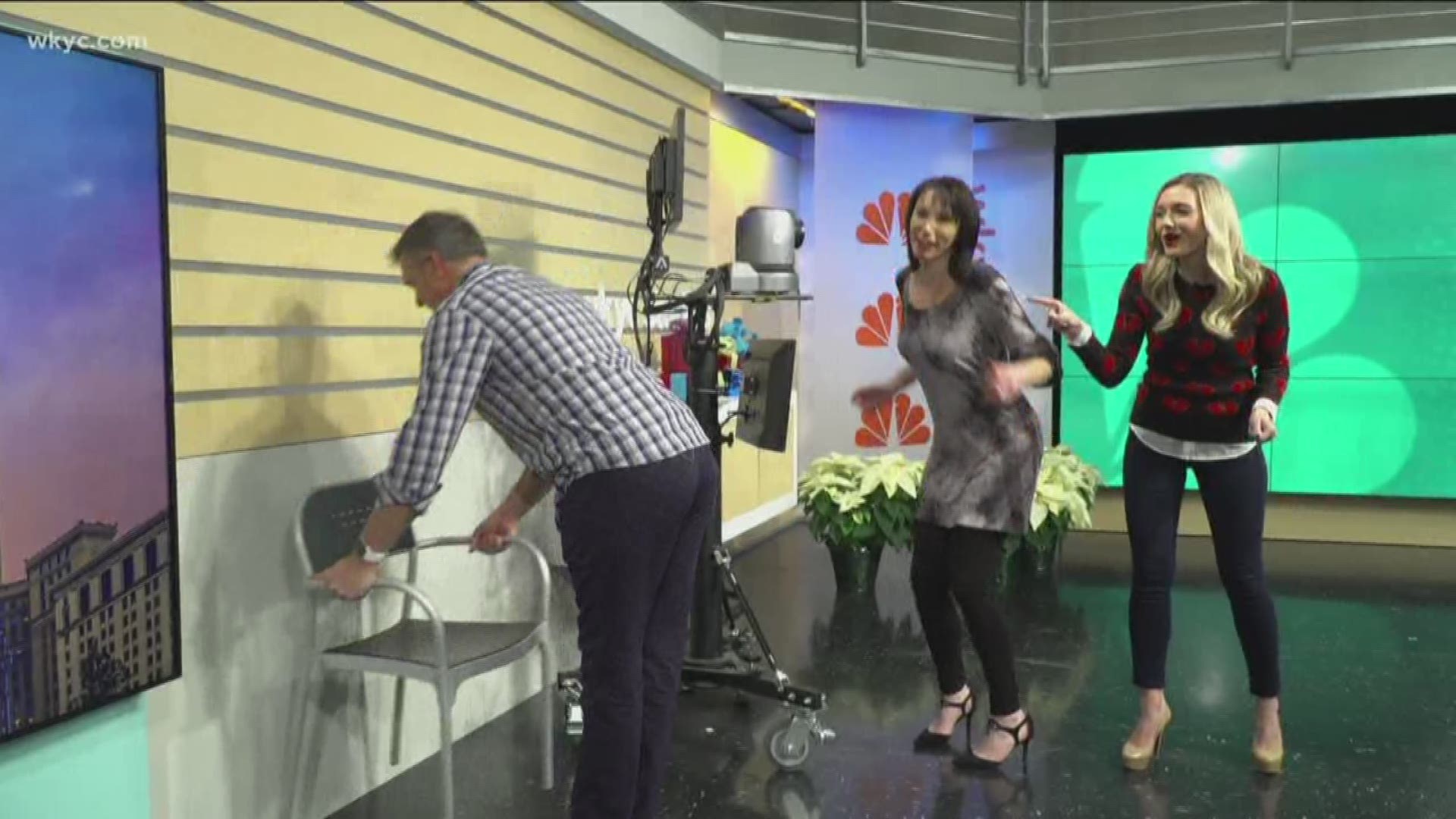