Killeen ranks number 8 in the country for STDs, study shows

The study, done by Innerbody, claimed that out of 100 cities, Killeen comes in at number eight with more than 4,000 chlamydia cases and close to 60 HIV cases. 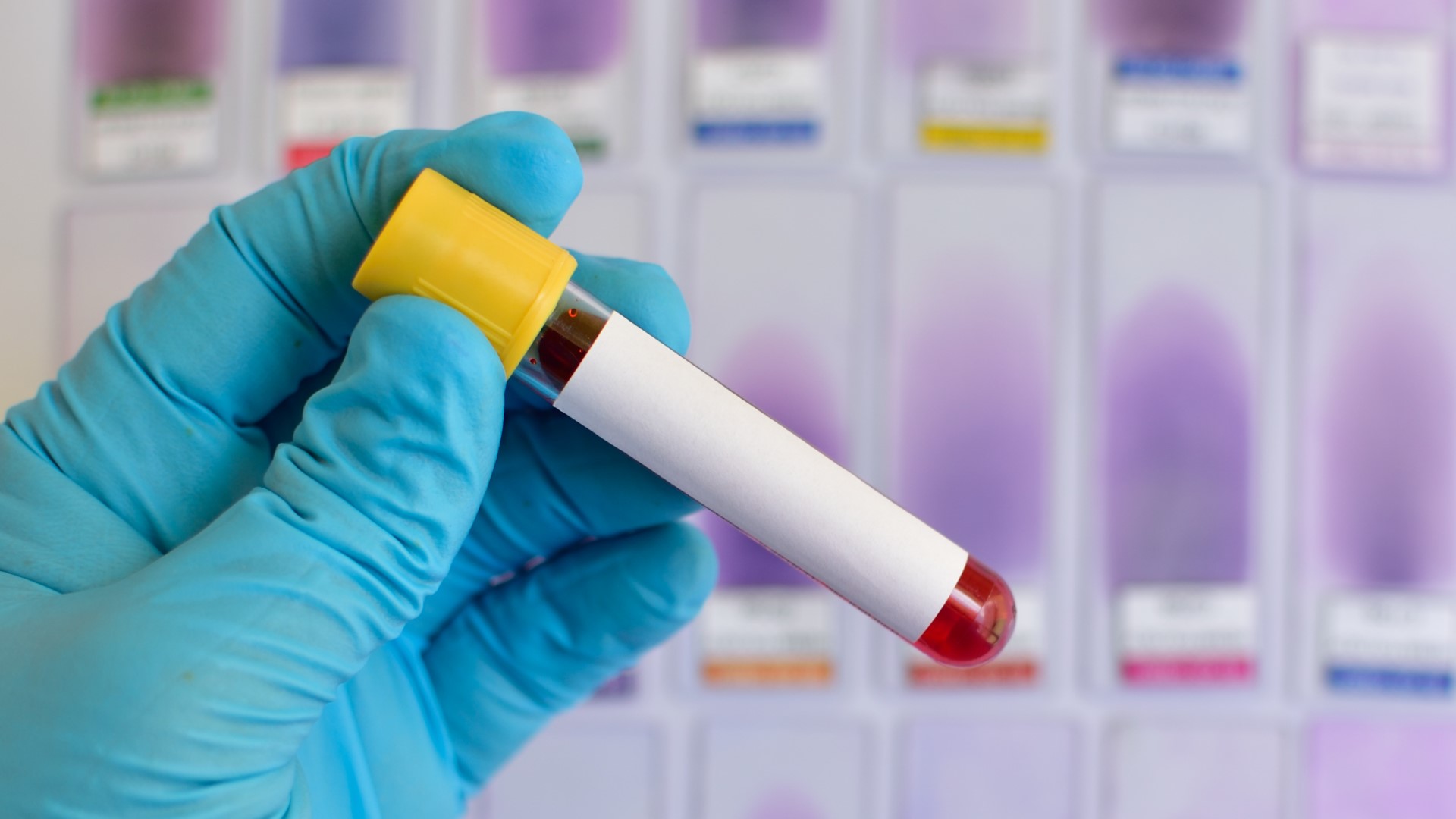 Area doctors are urging the community to get regular testings following a newly released study that highlights the City of Killeen.

The study, done by Innerbody, claimed that out of 100 cities, Killeen comes in at number eight with more than 4,000 chlamydia cases and close to 60 HIV cases. This beat out bigger cities like Denver and Washington DC.

It's a shock to local doctors who said people may not have access to critical sex education resources.

"There may be a disconnect or maybe we just need further education and to make it more of a priority especially if we're seeing an uptick in cases," Jonathan Glick, Emergency Medicine Doctor at Express ER, said.

Kaylar Griffin, a nurse practitioner at Advent Health, agreed and cited another possible cause.

"Killeen has grown quite a bit over the years that I've been here. When you have an influx of people from all over the world and country you're bound to see some changes in statistics and behavior," Griffin, Maternal Child Health Nurse Educator, said.

Both medical experts said there are some general early symptoms that could alert you to a potential STD. These include symptoms such as aches and pains, redness and swelling, or bumps and sores.

However, they said it's on a case by case basis.

"The only way to be sure is to undergo routine screenings and certainly when engaging in a new relationship both partners should ideally get tested," Glick said.

Tests should be done at least once a year during your annual check up. Condoms should be used and not engaging in sexual activity were two other suggestions.

Doctors said there should also be a focus on making sure the next generation is practicing safe habits too.

"The conversation needs to start at home with the parents and then we need to be supportive as we bring our kids into the clinics and communities for treatment or testing," Griffin said.

Both experts are hopeful this information will help to prevent more STD's in the future.

There are six cities in Texas on the list, Baltimore comes in at number one.