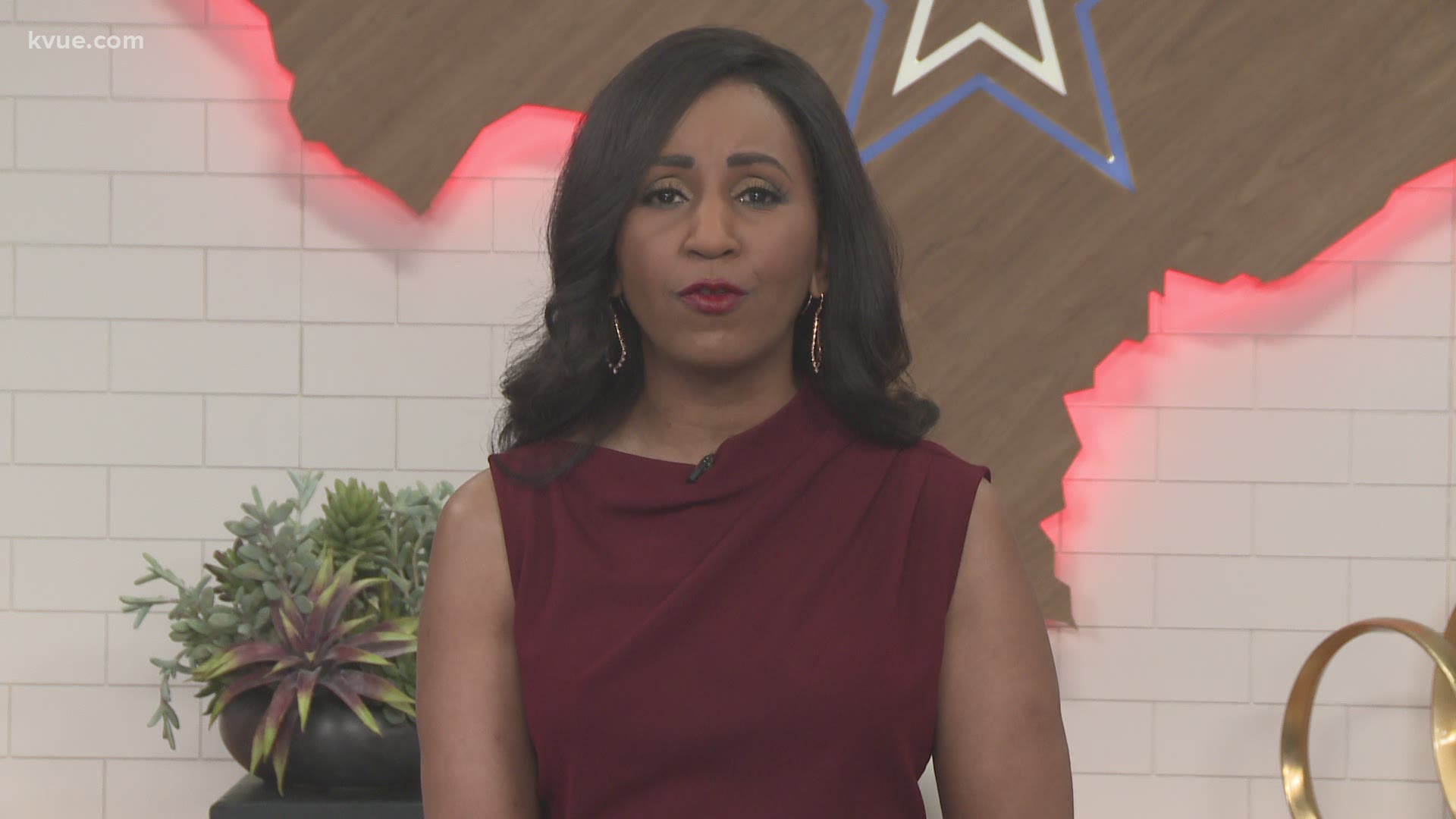 A filing with the State of Texas shows construction on the store will begin July 1 and be completed January 14.

The Austin metro area does have one Gucci store, which is at the San Marcos Premium Outlets. The Domain store would be the area’s first full-scale Gucci shop, though. Gucci also has locations in the Dallas-Fort Worth, Houston, and San Antonio areas.

The Gucci line falls under a corporate umbrella that also includes high-end fashion brands such as Alexander McQueen, Balenciaga, Bottega Veneta, and Yves Saint Laurent. Gucci is marking its 100th anniversary this year.

In a recent news release, François-Henri Pinault, chairman and CEO of Gucci’s parent company, said he was “particularly pleased with Gucci’s momentum as the brand kicks off its centennial celebration.” In the first quarter of this year, Gucci posted $2.6 billion in revenue.

“In what might be of little surprise to many, Italian luxury fashion house Gucci maintains the top spot on the 2021 edition of our list of the most popular luxury brands online, well ahead of all its competitors and for four consecutive years,” Luxe Digital observes.