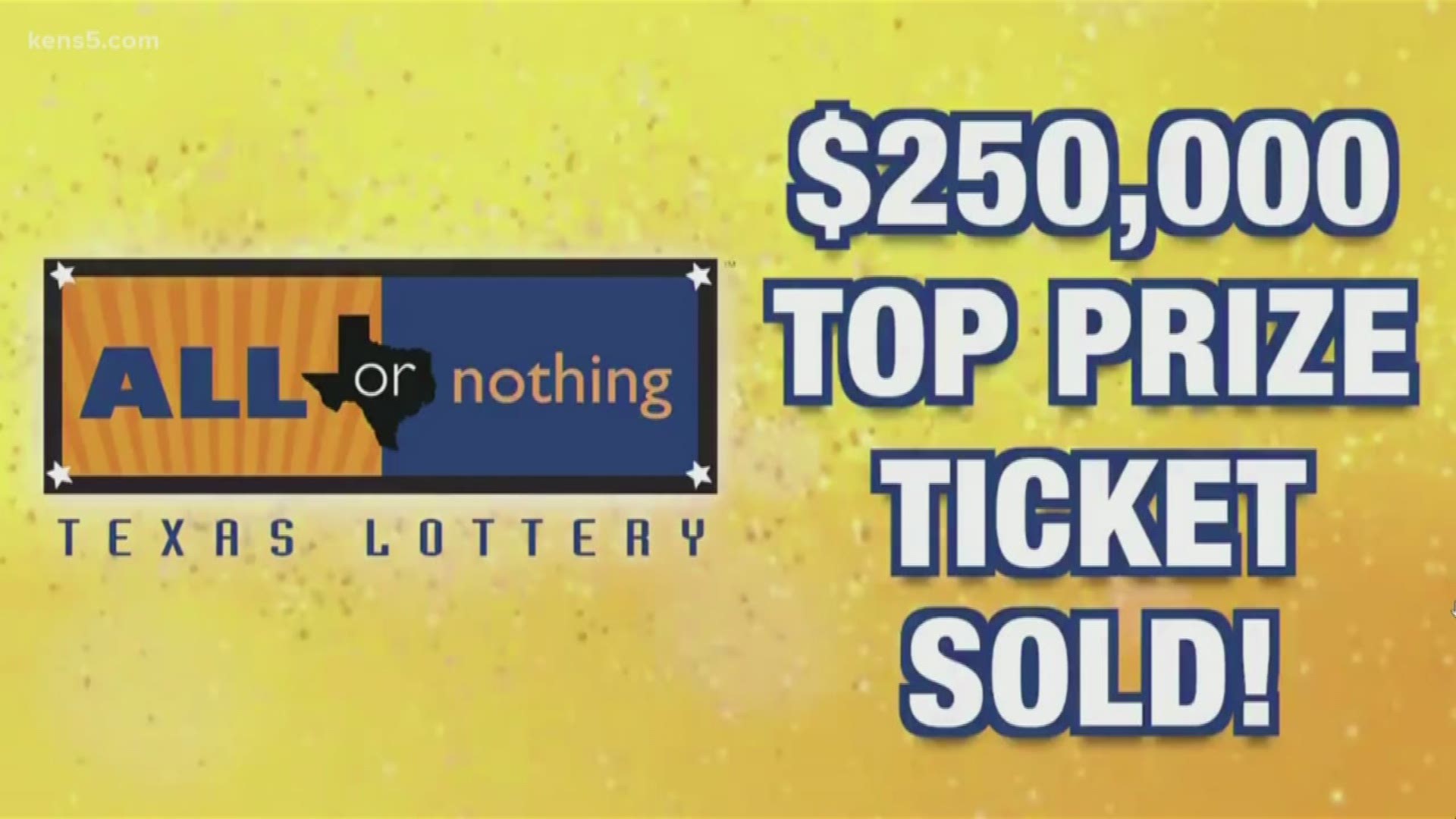 The ticket was purchased at Ray Ellison Enterprise Inc. at 8630 W. U.S. Highway 90 on the city's west side.

The person who won the lottery elected to remain anonymous. This was the second of three top prizes worth $5 million to be claimed in this game.