Tomlinson's said not a day goes by where they don't look out the windows looking for Lady to show up in her red wagon. 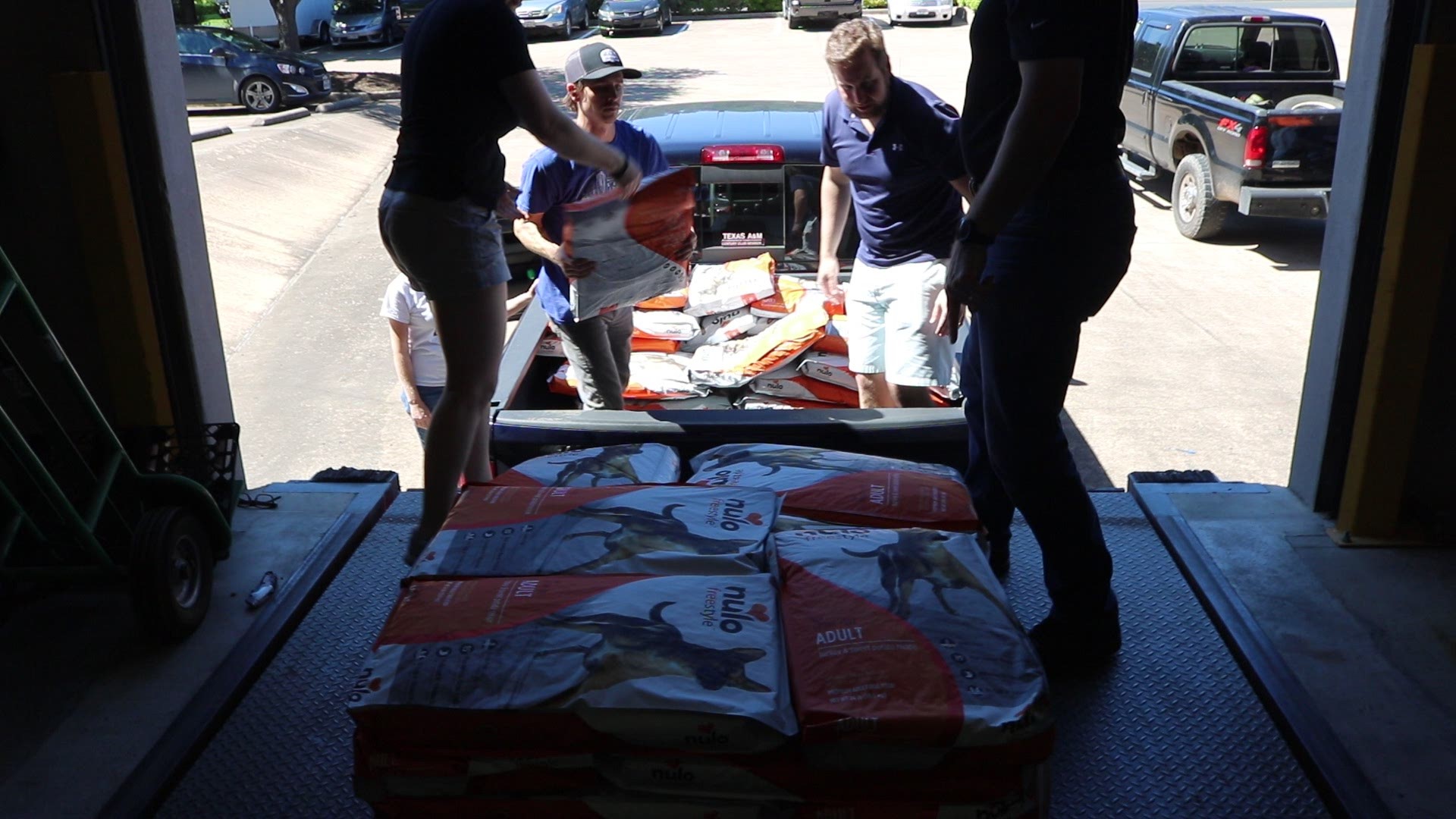 Pets have a way of touching the lives of those who choose to take care of them, but it's not often they have such a huge impact on those who don't – especially a business.

Well, that's not the case for Lady and local pet store Tomlinson's Feed.

According to the store, little Lady was rescued from South America by her owners.

"This tiny bundle of joy rescued them if you ask," Tomlinson's wrote on Facebook. "Her travels continued to Austin, a few other places, then back to Austin right down the street from our store – she struck gold!"

Store employees said Lady had a way of touching the hearts of other visitors when she'd walk in.

"In fact, she may have been the first person to greet you, as she loved to be the first customer of the day," they said.

However, a few years ago, her health began to decline. It was then that she began rolling in on a red wagon.

Austin woman loses dog after bicyclist runs it over

Welcome to the Club: Two new dog breeds recognized for 2020

"Lady began her fight a few years ago – and she put up a good one," Tomlinson's wrote. "Not letting any aliments get in her way of happiness, she (with the help of treats & her humans) would hop into her red flyer and chauffeured to our store every day. ⁣"

Sadly, they said she passed away in June. But she still lives on in the hearts of Tomlinson's staff.

"A day doesn’t go by that we don’t look out our windows to look for her in the wagon," Tomlinson's wrote.

So, to bring in the new year, they decided to memorialize Lady in her red wagon by painting her likeness in a mural outside its doors.

"Whether you stop by every day in a red wagon or it’s your first time in, you are part of our family," Tomlinson's said. "Here’s to you and your pets – we are very lucky to know y’all & grateful to be part of your lives."