Dogs owners said they are devastated and in shock after losing their dogs so suddenly. 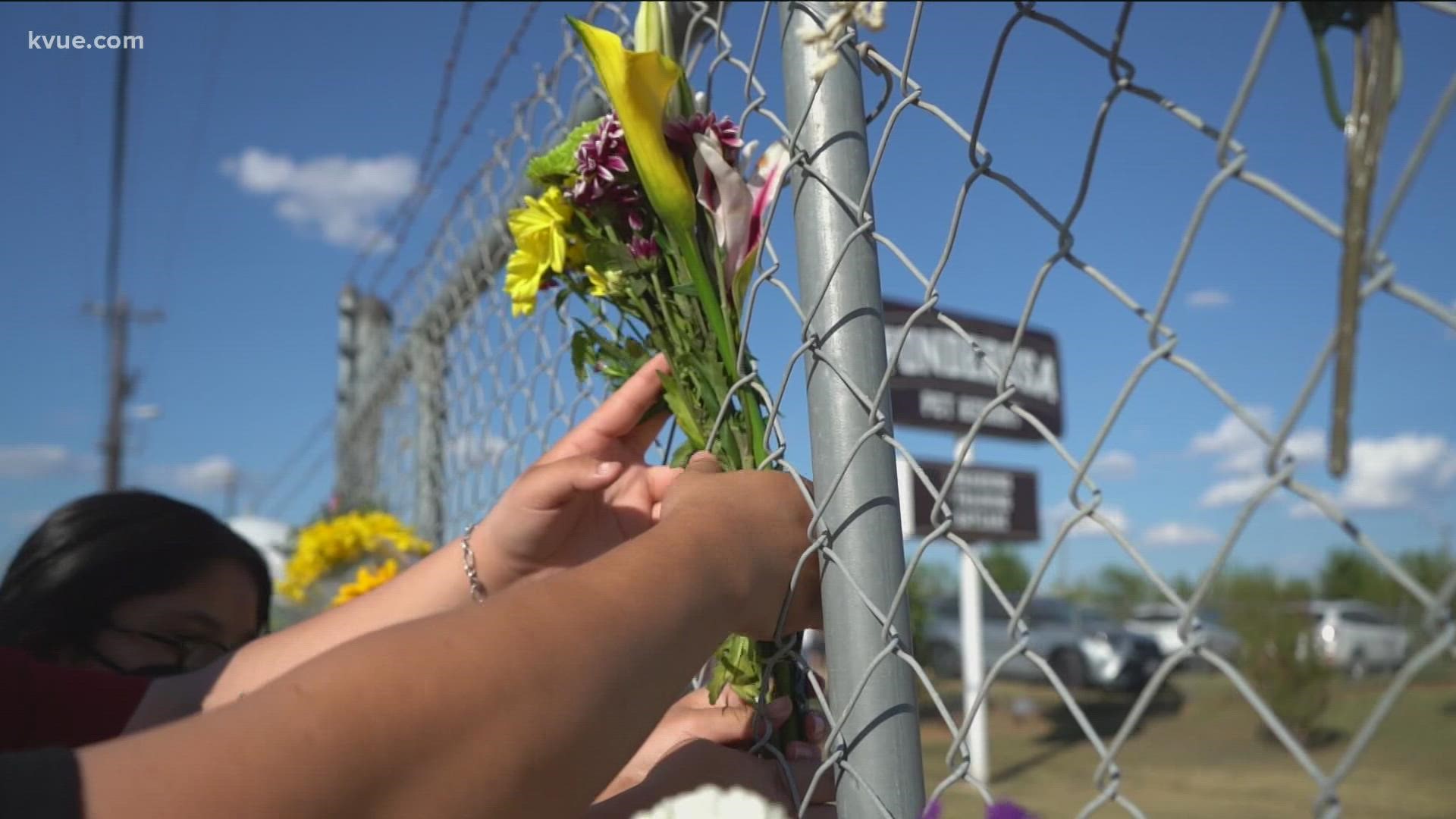 GEORGETOWN, Texas — The families of the 75 dogs who died in the Ponderosa Pet Resort fire Saturday are remembering their furry friends as not only pets, but members of their families.

Dogs owners said they are devastated and in shock after losing their dogs so suddenly. Emily Jaeger said her 4-year-old keeps saying he wishes it was just a dream.  Jaeger lost her two dogs, Shoes and Coaster, both only 2 years old.

Two of the dogs who died also belonged to Georgetown Police Officer Michelle Gattey, who died from COVID-19 complications earlier this week.

KVUE is asking those who lost a beloved pet to share their photo and a memory about them. Audra Hurd responded and said her dog, Chipper, would “stare into your eyes so deeply, it was as if you were the only thing in the world that mattered.”

Nicholas said his dog, Mack, was the sweetest and most loving dog he’s ever owned.

“We know he’s in heaven with all the other good boys and good girls,” he said.

Jenna Signorelli said she hopes her dog, Ace, is at peace dreaming about treats and belly rubs. And viewer Merritt said Sailor never met a stick she didn’t like.

Jackie told KVUE that her two dogs, Ozzie and Gunny, short for Gunnery Sergeant, both died in the fire. She said she's boarded the dogs multiple times and trained them at Ponderosa Pet Resort. She said the team there is first class.

One dog owner, Korin Hardt, told KVUE she wants answers about what led to the fire that killed her “beloved pet.”

The Georgetown Fire Department is investigating what caused the fire. Chief John Sullivan said the department sent arson dogs to the scene and is evaluating all possible causes including electrical and natural ones.

The fire department is also reviewing video footage. Sullivan said the pet resort’s owner is being cooperative and remorseful and does not believe they were trying to compromise the care of any dogs.

A memorial is set up outside of the building for the 75 lost dogs. Georgetown community members gathered there Sunday to honor the pets who died.

“He was a sweet puppy and a member of our family,” Kyle White said about his dog, Toby. “We are devastated.”

To submit a photo of your pet, you can text 512-459-9442 or download the KVUE app and scroll down to the "Remembering the dogs lost in the Ponderosa Pet Resort fire" tab.

Didn't receive the September Child Tax Credit? Here's what you need to know 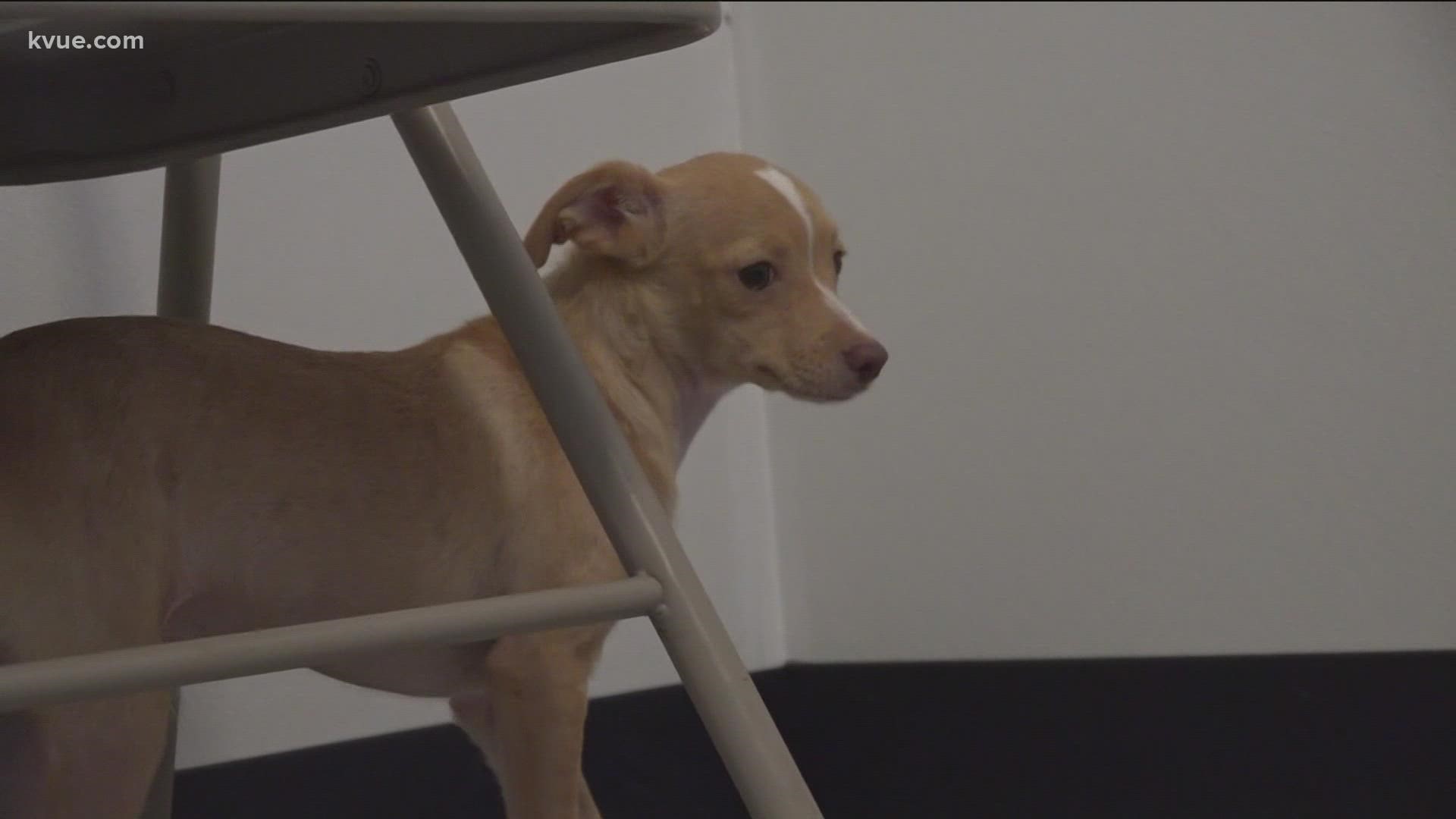 Pet of the Week: Meet Gravy