All 75 dogs staying at the Ponderosa Pet Resort died in the fire on Sept. 18. 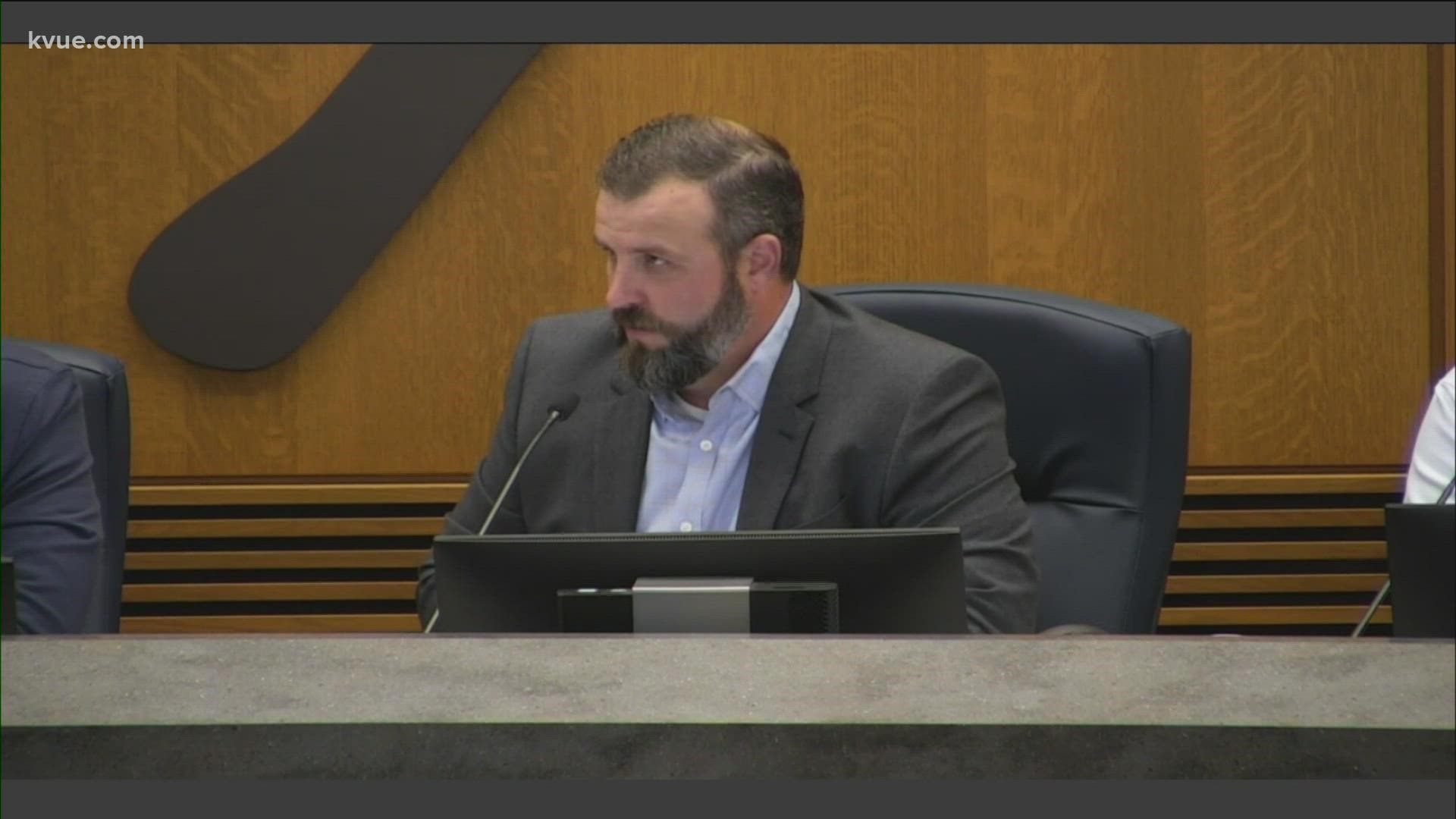 GEORGETOWN, Texas — The Georgetown City Council unanimously approved a motion Tuesday to direct City staff to begin creating a memorial for the 75 dogs lost in the Ponderosa Pet Resort fire over a week ago.

The council's meeting was at 6 p.m., and the memorial was Item AK on its Legislative Regular Agenda.

Councilmembers said an "undisclosed amount" of money would be allocated to build the memorial. The original proposal recommended $25,000 worth of funds.

The City is hoping to build it at the Bark Park on Holly Street.

Now that it's passed, the city council will “begin the process in establishing the memorial.” According to the agenda, the 59 families who lost their pets in the fire would be involved in the process.

The fire at Ponderosa Pet Resort took place on Saturday, Sept. 18. All 75 dogs staying at the facility were killed in the fire.

One dog owner started a petition to change fire safety protocols for pet resorts in Texas.

Robin Eissler, whose parents lost their dogs in the fire, attended the city council's meeting. She said she is thankful the City is considering a memorial, but more needs to be done.

"The single best way to honor these animals that perished is to move swiftly and significantly on code changes and enforcing kennel permits that are already on the city books," Eissler said.

A temporary memorial is still set up outside the building to honor the lives lost. The Georgetown community also held a candlelight vigil to remember their dogs just days after the fire.

Georgetown Fire Chief John Sullivan said that as of Monday, Sept. 27, the department is still investigating the fire and is not ready to release a cause.