Stephen Romero, 6, was laid to rest Monday. He was killed when a gunman opened fire on July 28 at the Gilroy Garlic Festival. 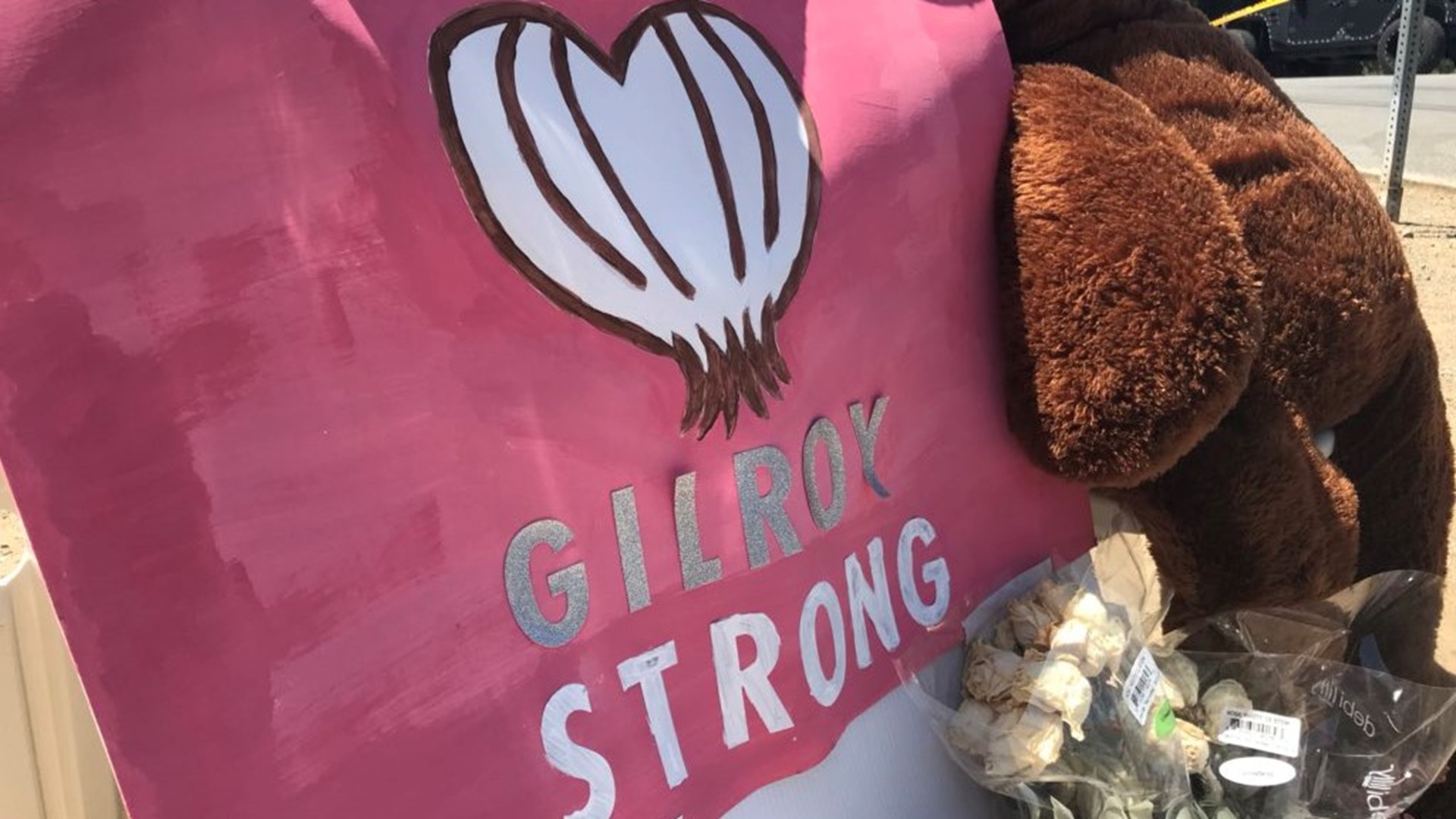 SAN JOSE, Calif. — The youngest victim of a mass shooting at a California food festival who loved comic books and listening to romantic ballads by his favorite artist has been laid to rest.

About 300 friends and family of 6-year-old Stephen Romero remembered the boy Monday as a happy and outgoing kid who loved to dress up as Batman and listen to The Weeknd.

A small, open white casket was placed at the front of a San Jose auditorium and flanked by enlarged photos of the boy with a quick smile and wreaths of flowers, including one with a Batman logo.

The boy was later buried at a San Jose cemetery.

It was the last memorial service for the three people killed when a gunman opened fire on July 28 at the popular Gilroy Garlic Festival.