Just one year after marking the first opening of its kind at any Bass Pro Shop, Paula Deen’s Family Kitchen is closing its doors in San Antonio. 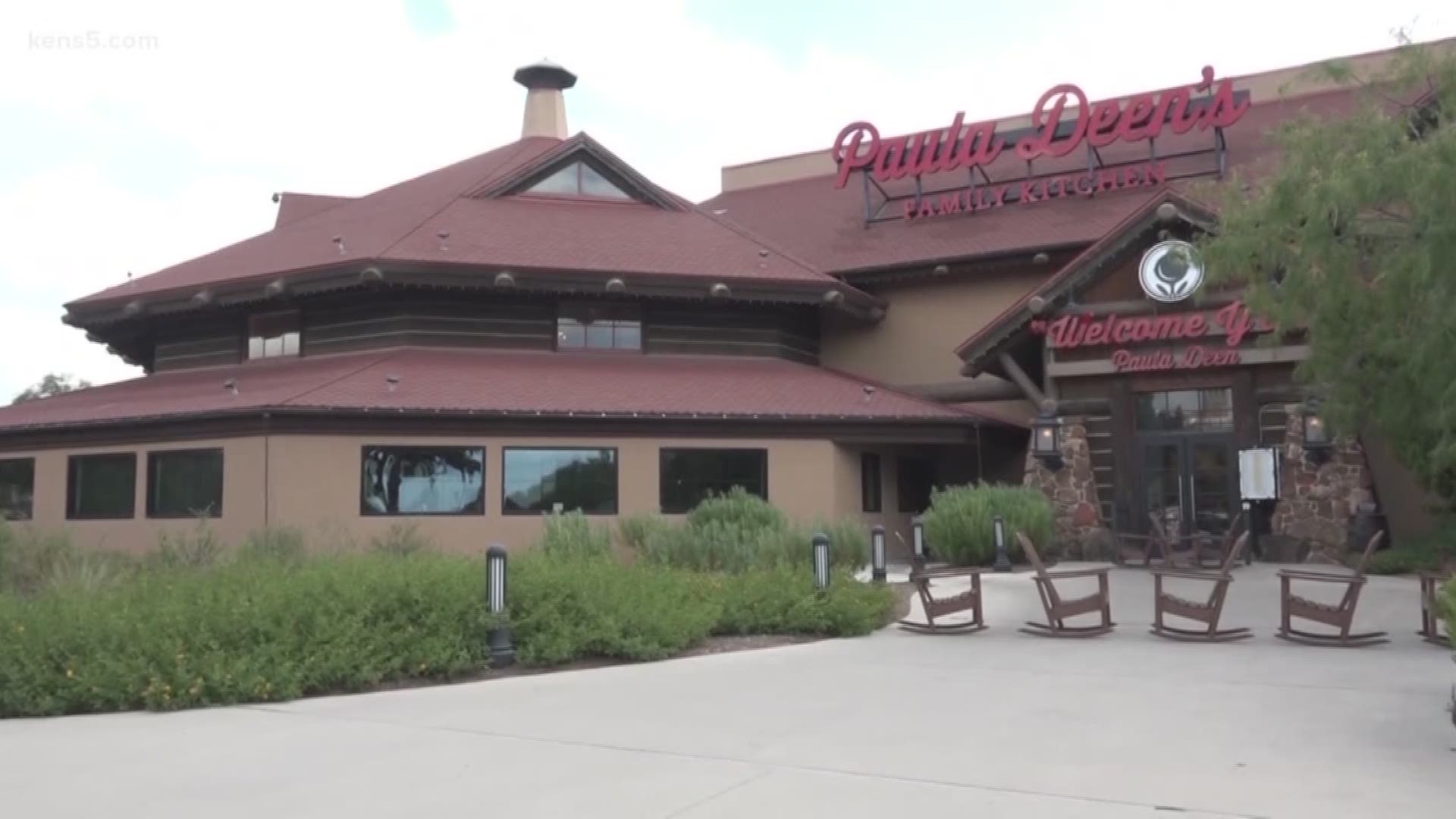 SAN ANTONIO, Texas — Just one year after marking the first opening of its kind at any Bass Pro Shop, Paula Deen’s Family Kitchen has closed its doors in San Antonio. 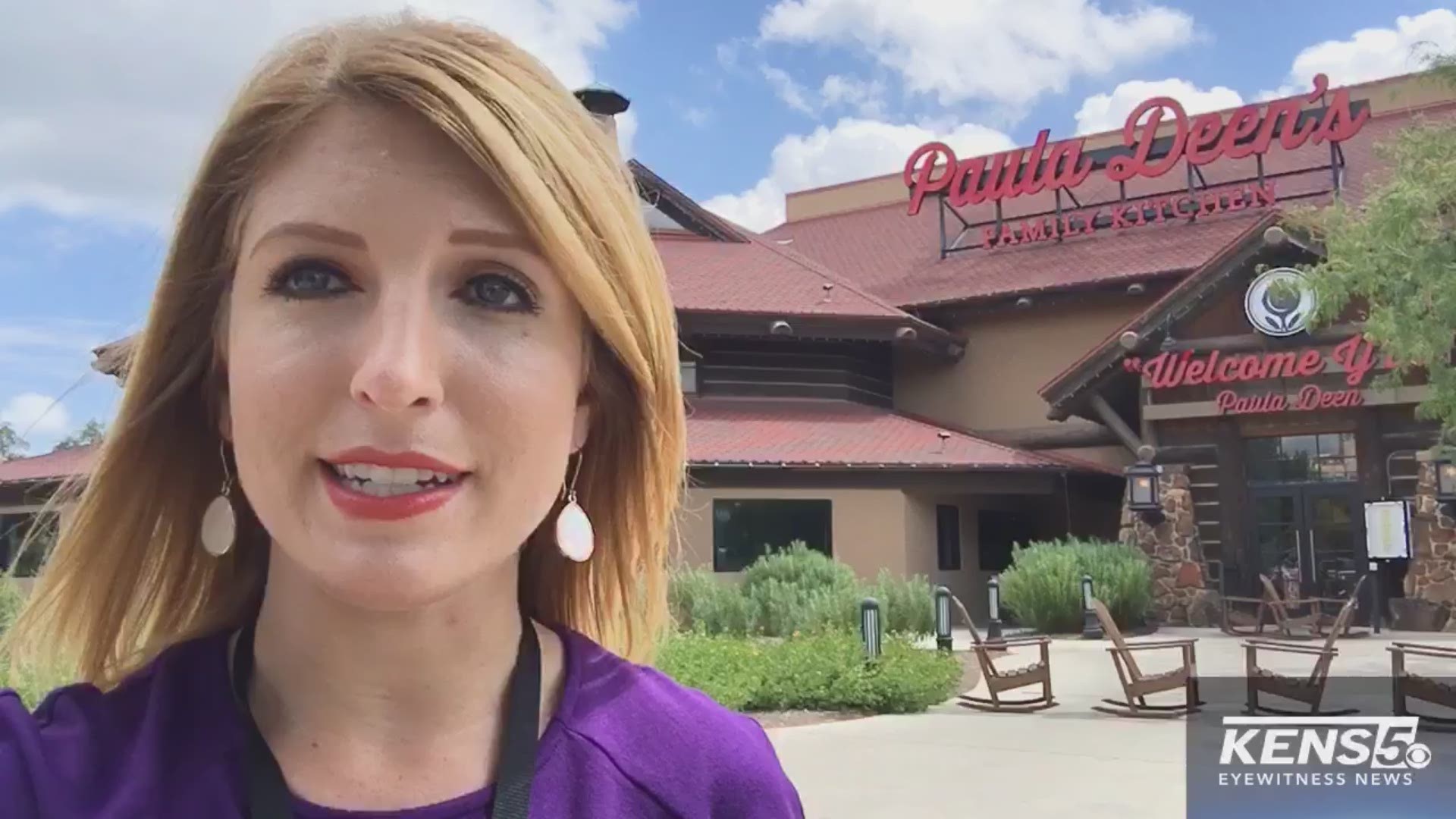 A Family Kitchen employee, who did not wish to be identified, confirmed in-person to KENS 5 that the restaurant shuttered its doors 5 p.m. Sunday and that no notice was given to employees.

The employee said that the establishment has 'been having financial issues for some time' and told KENS 5 he was looking for jobs elsewhere already since he had a feeling it would close.

Bass Pro offered a comment on the closure, stating that "as of July 29, 2019, Paula Deen’s Family Kitchen is no longer operating within Bass Pro Shops Outdoor World in San Antonio. We are exploring opportunities to create an enhanced customer experience in the future."

The restaurant was similar to Deen's famous Lady & Sons located in Savannah, Ga., although 'Family Kitchen' locations are owned by different restaurant operators.

The restaurant which was accompanied by a retail boutique featured items hand-selected items Deen said reflected Savannah’s rich cultural heritage and her tastes. 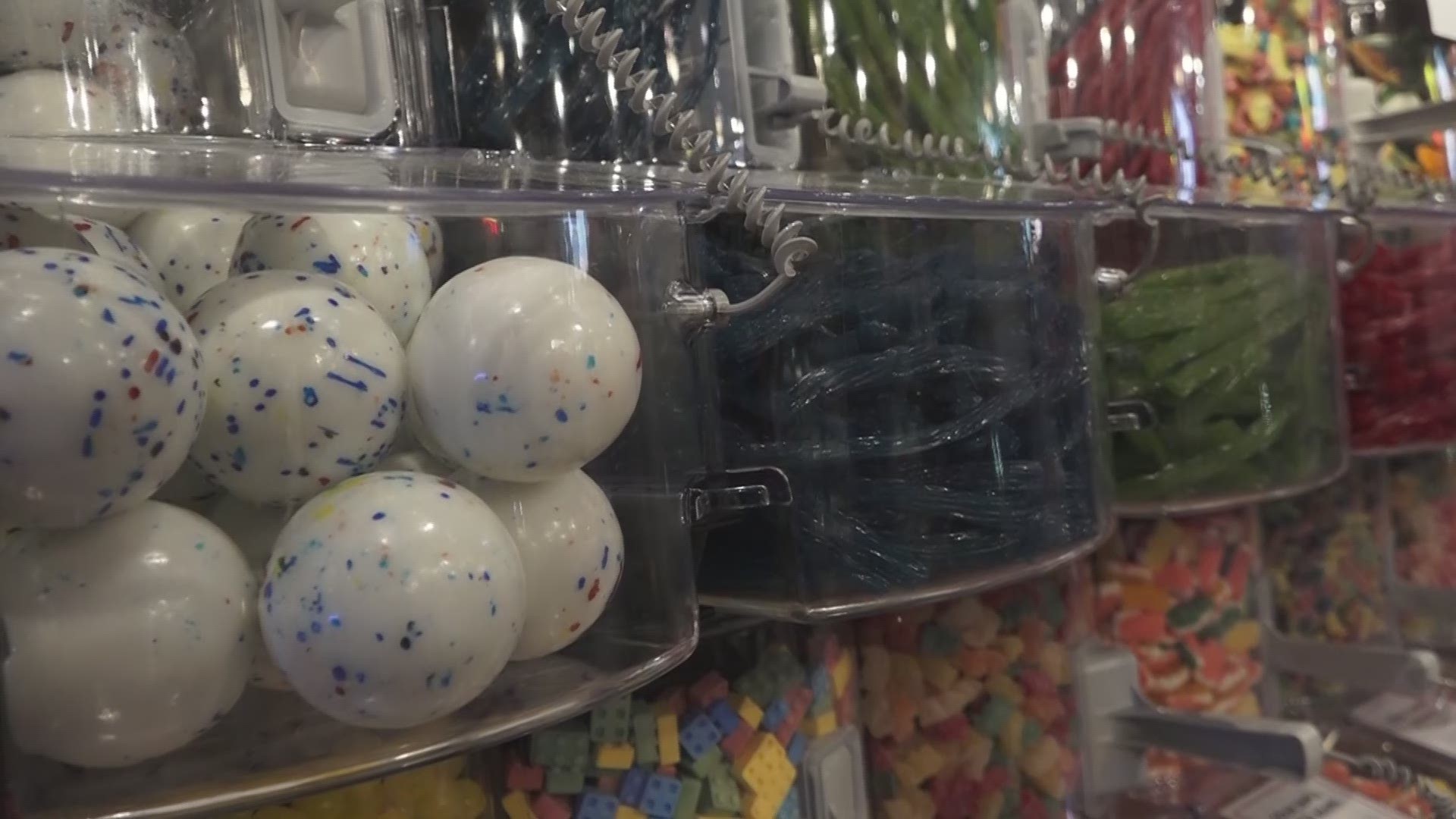 Although opening another restaurant appeared to be a stroke in the right direction for Deen, many critics thought she would not be able to make a comeback after admitting to using the ‘n-word,’ which was brought up in 2013 court depositions involving a lawsuit filed by one her restaurant managers for discrimination.

The lawsuit alleged both sexual harassment and a work environment rife with racial slurs. When asked if she had ever used the n-word, Deen replied, "Yes, of course." But, she added, "It's been a very long time."

Deen was fired from The Food Network promptly following the incident. Numerous experts predicted her career and money-making potential would be either non-existent or changed greatly after the incident. 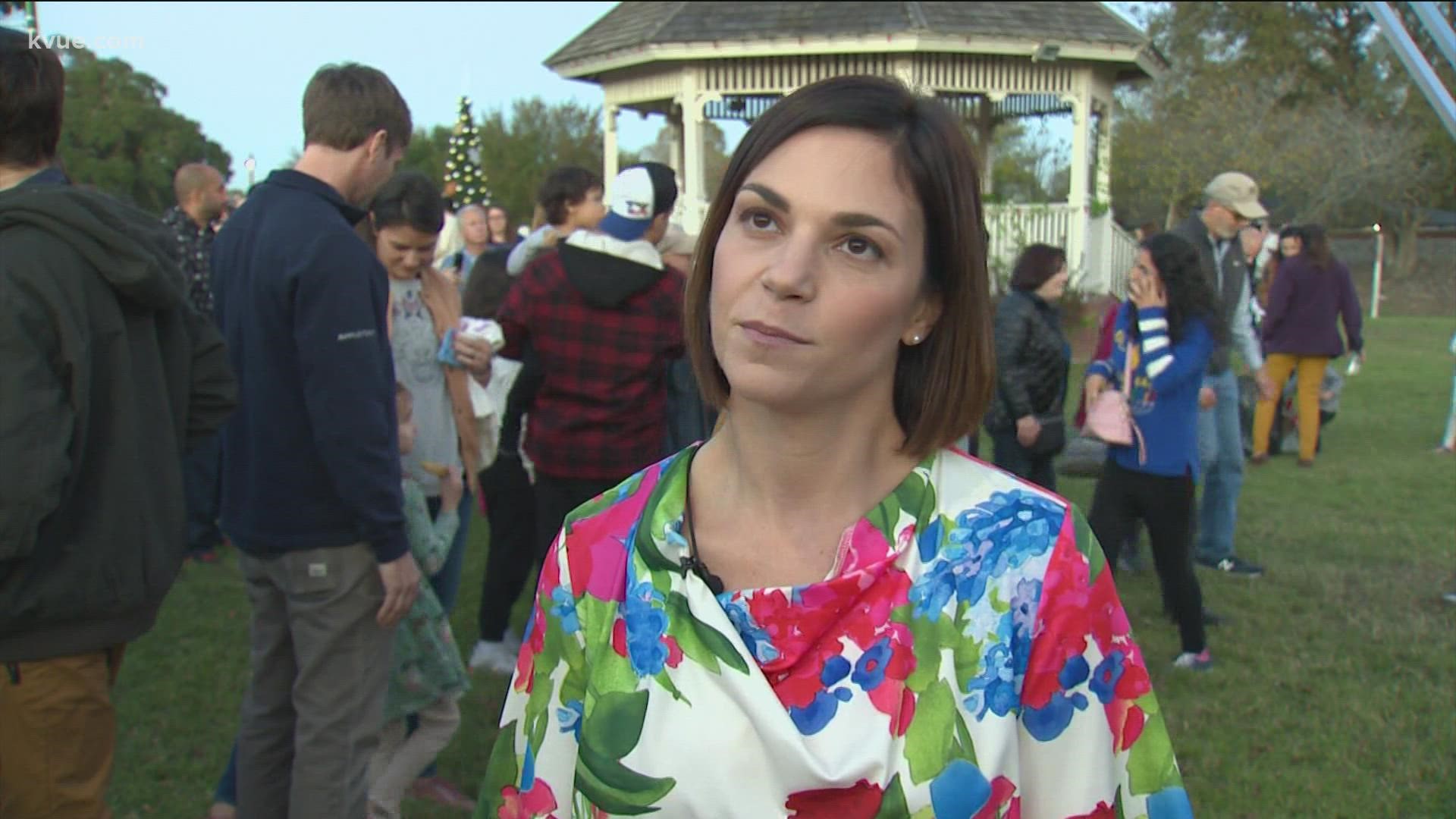