Sarah Stoltzfus, it turns out, was in the right place at the right time. 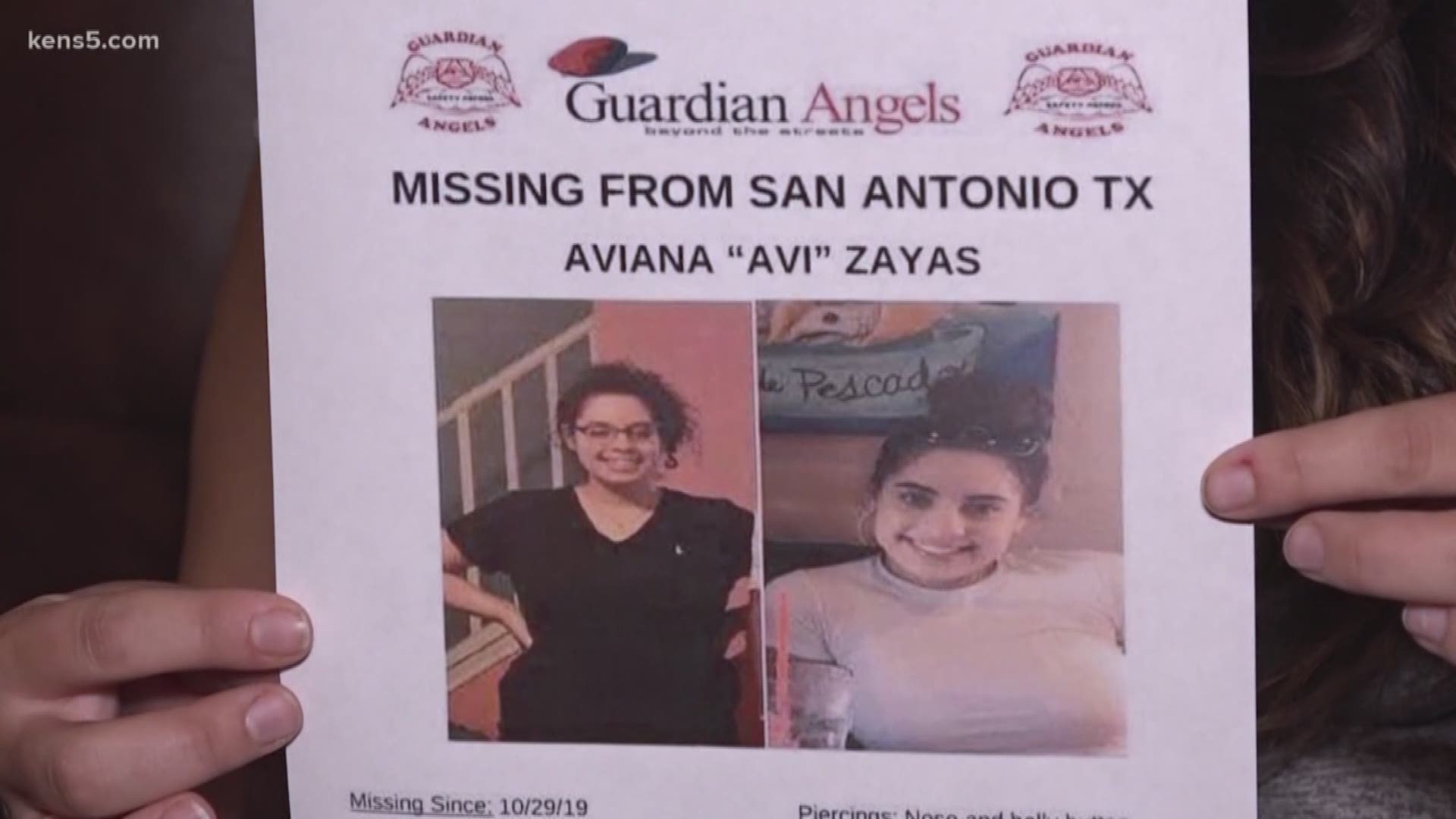 "It was just an instinct for me," Stoltzfus said.

A mother was in distress, holding her 2-month-old baby girl who wasn't breathing. An ambulance was at the front gate, but Stoltzfus was closer.

"I immediately dropped what I was doing and ran over there," she said. "I picked the baby up and she was really floppy, but her color wasn't too off to me."

Stoltzfus checked the baby's pulse and started a sternum rub, making a fist and vigorously rubbing the child's chest.

"It's painful, but you get a response," Stoltzfus said. "And I did it really hard and the infant just wailed. Me and the mom started balling."

Stoltzfus said she handed the baby off to paramedics for further treatment.

"I feel like I was put there for a reason," Stoltzfus said.

She was at the apartment completely by chance to post flyers with her own daughter's face on them; Aviana Zayas has been missing for nearly a month.

"We'll do everything we can, and we're not going to stop looking for you," Stoltzfus said.

Stoltzfus said the 18-year-old left their house for school on Oct. 29 and never came back.

"I miss her, and I want her home," Stoltzfus said.

Stoltzfus filed a report with the San Antonio Police Department. She said officers told her they can't do much because of her daughter's age.

Stoltzfus added that officers allegedly spoke to Zayas, but wouldn't give her any details on when and what the conversation consisted of.

KENS 5 reached out to SAPD about the case. An official with the department said, "At this time, the listed person is not an active missing person."

"I need to know that my daughter is safe," Stoltzfus said.

Stoltzfus has decided to do her own leg work. She's putting up flyers around the city and has also started the "Help Find Aviana Zayas" group on Facebook.

She may not have found her own daughter just yet, but she's grateful to have saved another.

"No matter what you're dealing with, when something traumatic happens, you take care of it," Stoltzfus said. "I'm glad that I could help somebody else during this process."