Come early summer, after the showy season, the journey of next year’s bluebonnets begins. 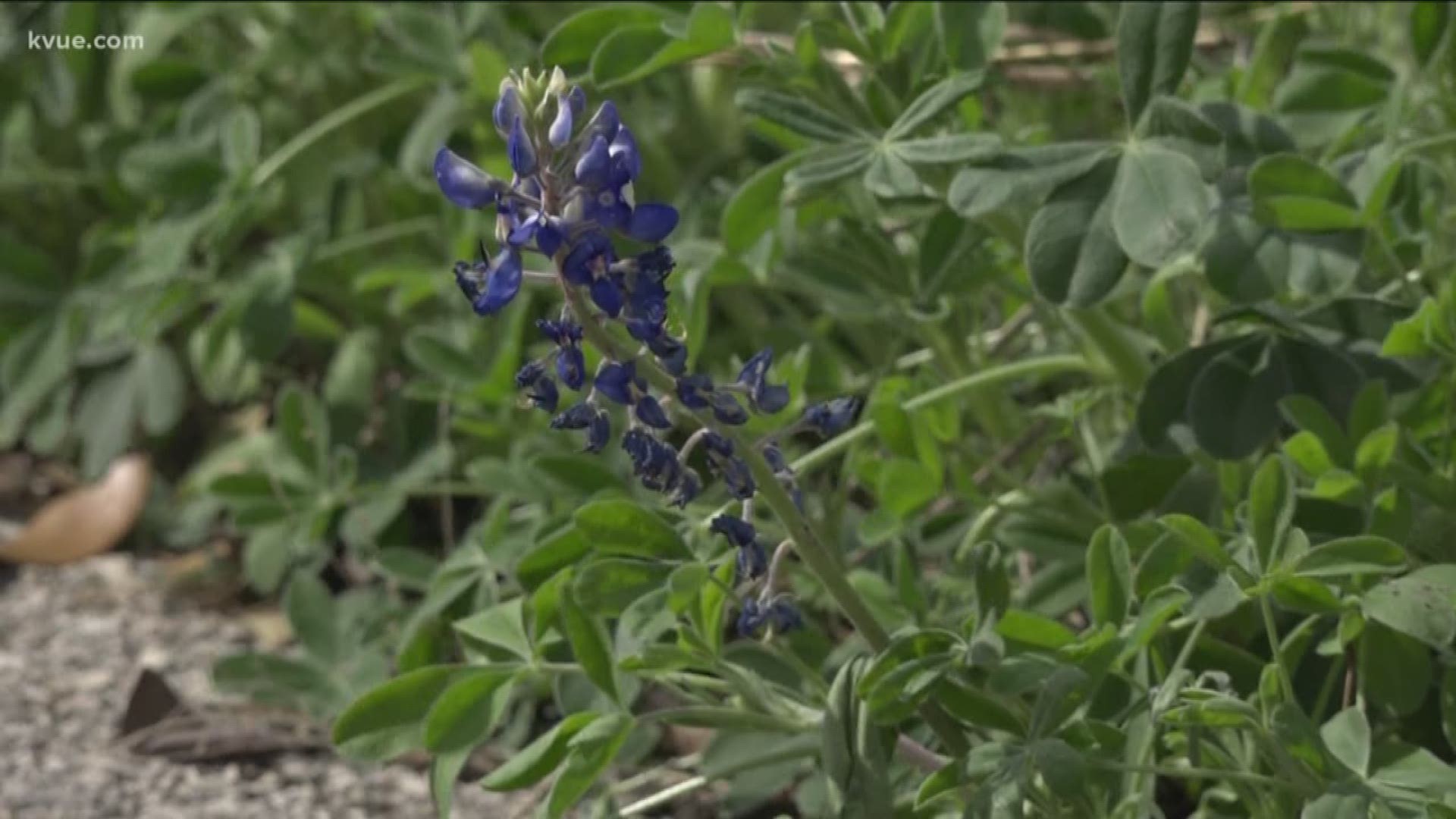 AUSTIN, Texas — Wednesday marks the official first day of spring, and in Central Texas that means a beautiful bloom of our state flower, the bluebonnet.

But come early summer, after the showy season, the journey of next year’s bluebonnets begins. So how do you harvest your bluebonnet seeds to ensure a vibrant bloom?

The first step, according to Lady Bird Johnson Wildflower Center horticulturist Leslie Uppinghouse, begins in early summer, around May or early June.

At this point in the season, the bluebonnets will be done flowering, and the petals will start to dry and drop.

“You would want, if you can, to let the bluebonnets get good and ugly,” said Uppinghouse.

The seeds are located in the flowers’ fuzzy bean pods, which will start to ripen one to two weeks after the petals have dropped. The best time to pull the seeds is when the pods begin to yellow but have not yet turned brown. After this, the pods will start to burst on their own.

RELATED: Texans flock to fields for pictures as bluebonnets flood the landscape

As another option for harvesting, you can reach into one of the plant’s shallow root system and pull it out of the ground.

“In more formal garden settings, you’ll have other plants that are going to be blooming through the summer,” said Uppinghouse. “They may need some light and some room, and the bluebonnets are smushing them.

“If that’s the case, you can pull them early, but you would never remove the seed pods from the foliage. You could lay it out on the pavement and let them dry in that format," she said.

RELATED: Texas' 2019 wildflower season could be the best since 2010's 'once-in-a-lifetime' season

Uppinghouse said this method won’t allow for the best maturity in the seeds but will save the other neighboring plants that are coming up in the summer.

Once you’ve harvested the bluebonnet seeds and they are dry, you can store them in glass jars with tight-fitting lids. Keep the seeds in a cool, dry place away from light, and they will be viable for two to three years.

Petition to change name of Dripping Springs to Pound Town

'Please think twice about going': Man dies in another accident at Texas event, 'Rednecks with Paychecks'