A Gen Z Brat Pack gets stuck in the snow in Netflix's newest holiday film. 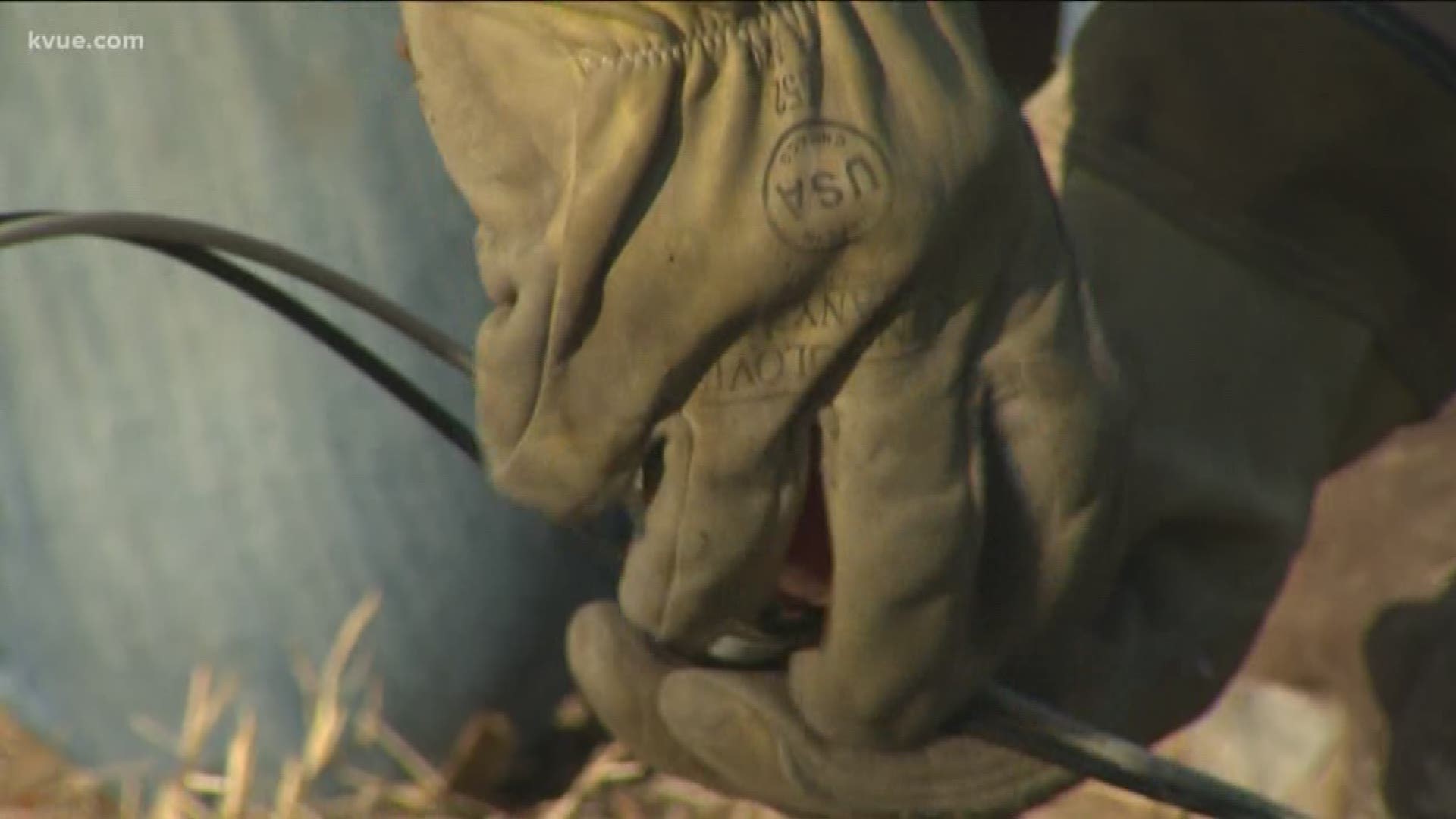 Perhaps it’s still a little too early to be watching Christmas movies. But good news: “Let It Snow” is less of a Christmas movie than it is a teen movie that takes place at Christmas. And it’s as delightful as the first time you hear a Christmas song and it hits you just the right way.

Here’s what Netflix says “Let It Snow” is about: “A snowstorm hits a small town on a cold Christmas Eve, affecting the friendships, love lives and futures of several high school seniors.” Or as Joan Cusack – the narrator and town’s resident “Tin Foil Lady” (don’t ask) – says at the beginning, “Snow can change the way you look at the world – or hide the things that are right in front of you. But above all, snow has the power to bring us together.”

If that sounds a little cheesy, maybe it is. But “Let It Snow” is, blessedly, good enough to transcend that and warm even the iciest of hearts. It’s based on a young adult (YA) book by Maureen Johnson, Lauren Myracle and the arguable king of the YA genre, John Green – and it’s chockful of teen characters we’ve seen before, but seem to love every time.

And it’s a teen movie for the modern era. The kids are “woke,” the storylines reflect diversity and the cast is even something of a Gen Z Brat Pack, with actors from “Lady Bird,” “Booksmart,” “Chilling Adventures of Sabrina” and not one but two “Spider-Man” franchises.

We watched every Netflix original Christmas movie in 24 hours. Here’s which ones you can skip.

One other thing “Let It Snow” has going for it is it veers on the side of Netflix’s higher quality films. When it comes to romantic comedies, Netflix has some that feel like a TV movie on an elevated platform (like “The Holiday Calendar”) and some that feel like a movie theater-worthy movie that came out on streaming (like “To All the Boys I’ve Loved Before”). “Let It Snow” is the latter and for that, we should be thankful.

And there’s one more shiny bonus to this movie coming out at the beginning of November: That leaves plenty of time to watch it again before Christmas.

Last holiday season, KVUE's Britny Eubank reviewed all of Netflix's live-action holiday offerings in 24 hours. So far this year, in addition to this review, she's reviewed Netflix's "Holiday in the Wild." You can check those stories out to get yourself in the holiday spirit – and if you want to read more of her thoughts on all sorts of movies, she writes about them every month.