You can take or leave this review -- but this writer suggests watching a Christmas favorite instead. 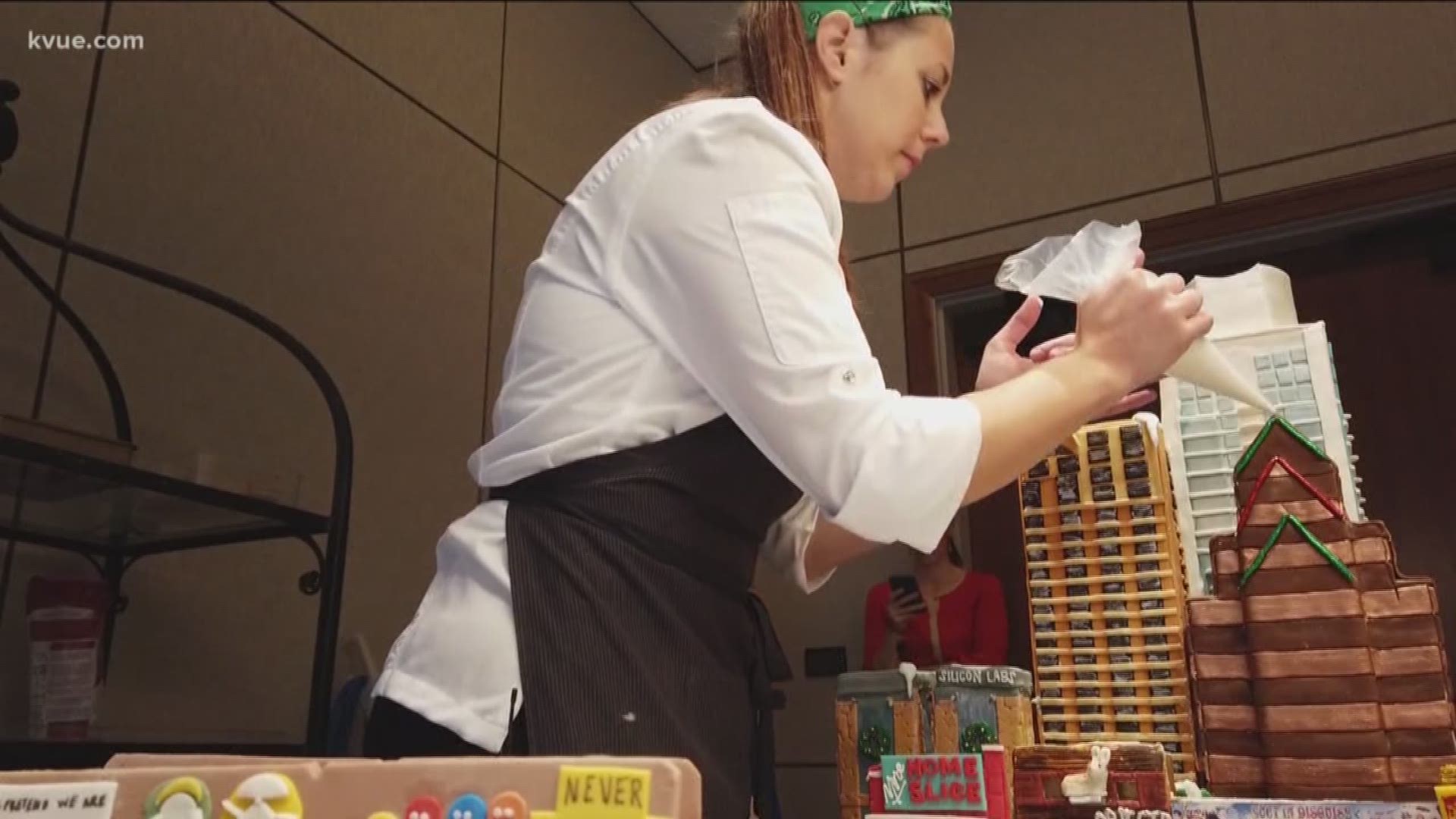 To put it simply, Netflix's latest holiday offering seems to ask the question, "What if Scrooge only got nicer because he lost all his money?"

Here's the premise of the film: "A widowed radio DJ and his four spoiled kids need to tighten their belts and pull together when their life of luxury turns lean just before Christmas." Not too bad as far as premises go, especially for a Christmas movie. It's got the "Christmas Carol" vibe.

But the characters of "Holiday Rush" are much more Jacob Marley than they are Tiny Tim.

KVUE Review: 'The Knight Before Christmas' on Netflix

Here's what's good about the film: Sonequa Martin-Green, who lights up the screen every time she appears, and Darlene Love, who's good for some wisecracks.

Everything else? Missable. The protagonist, fired DJ Rush Williams (Romany Malco), is immature, has no authority over his spoiled children and only realizes what's important when it's much too late, even in a film that's only a little over 90 minutes long. The children themselves are so demanding and inconsiderate, the adults seem afraid of them. And there aren't enough scenes throughout the movie of the characters showing any kindness to have you believe they're actually good by the end. Any redemption you see feels, well, rushed.

And that's not even the worst of it. There is also voiceover rhyming (twice, just because) and a glowing ghost (for exactly one scene and for no discernible reason).

You can take or leave this review -- but this writer suggests watching a Christmas favorite instead.

Last holiday season, KVUE's Britny Eubank reviewed all of Netflix's live-action holiday offerings in 24 hours. So far this year, in addition to this review, she's reviewed Netflix's "Holiday in the Wild," "Let It Snow" and "The Knight Before Christmas." You can check those stories out to get yourself in the holiday spirit – and if you want to read more of her thoughts on all sorts of movies, she writes about them every month.