KVUE Review: 'A Christmas Prince: The Royal Baby' on Netflix

The latest installment of Netflix's "A Christmas Prince" series is more of the same but with a little more chemistry between the king and queen. 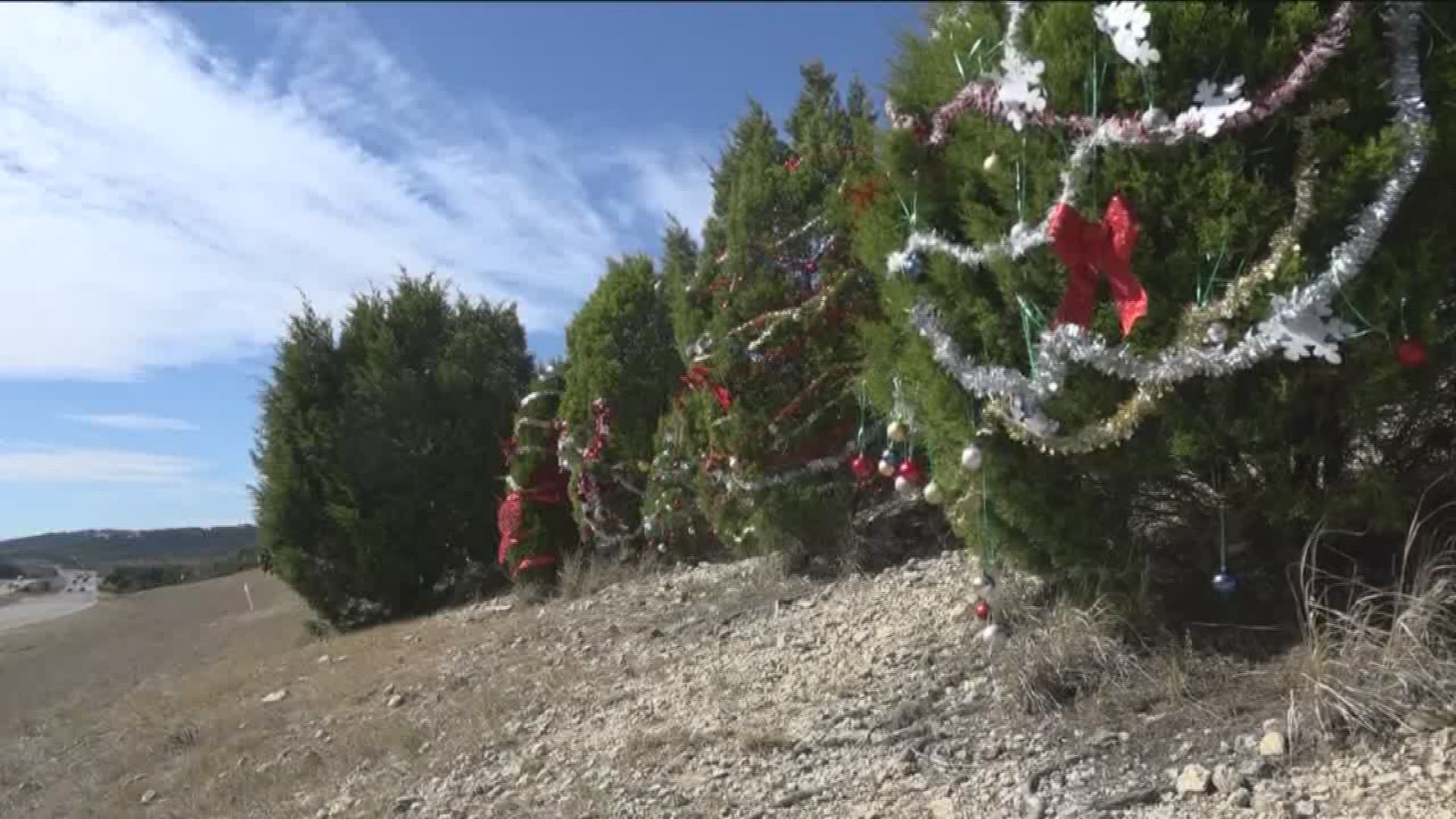 If it weren't for the fact that it's actually happened in real life, it might be a little hard to believe that King Richard and Queen Amber got engaged, got married and are expecting a little one in just three years' time.

In some ways, "The Royal Baby" deviates from the formula of its predecessors. For one, Richard and Amber actually spend a lot of time together and seem to truly care for one another, something that always seemed like an afterthought in the first and second films of this romantic-comedy trilogy. And there is a lot less focus on Amber being different from the royal family. She's been queen for a while at this point and it seems the growing pains have mostly subsided, if only to be replaced with contractions. She doesn't even wear sneakers with every outfit anymore.

There is also a flashback and the threat of a curse, which are both new elements for this series, for better or worse. In this reviewer's opinion: definitely worse.

KVUE Review: 'The Knight Before Christmas' on Netflix

But otherwise, "The Royal Baby" is more of the same. On the bright side, that means it's another aesthetically pleasing Christmas celebration, all powdery snow and grand royal Christmas trees. But on the other hand, it means things are feeling really stale. Amber continues to use her "journalistic instincts" to solve some royal mystery, all while trying to modernize the country – and update her blog – at the same time. The usual suspects are suspected of being suspicious. And Amber's dad continues to serve exclusively as a reminder that 1) she's from New York and 2) her mom is dead. For the most part, it's the third verse, same as the first ... and the second.

RELATED: We watched every Netflix original Christmas movie in 24 hours. Here’s which ones you can skip.

If you're happy with more of what you've seen, you'll likely enjoy "The Royal Baby." But if you're looking for something fresh and exciting, you should probably look somewhere else.

Last holiday season, KVUE's Britny Eubank reviewed all of Netflix's live-action holiday offerings in 24 hours. This year, in addition to "The Royal Baby," she reviewed all of Netflix's other 2019 live-action holiday movies, including "Holiday in the Wild," "Let It Snow," "The Knight Before Christmas" and "Holiday Rush." If you'd like to read more of her thoughts on all sorts of movies, she writes about them every month.