'The Kevin' makes guests feel like they're spending the night with the McCallisters. 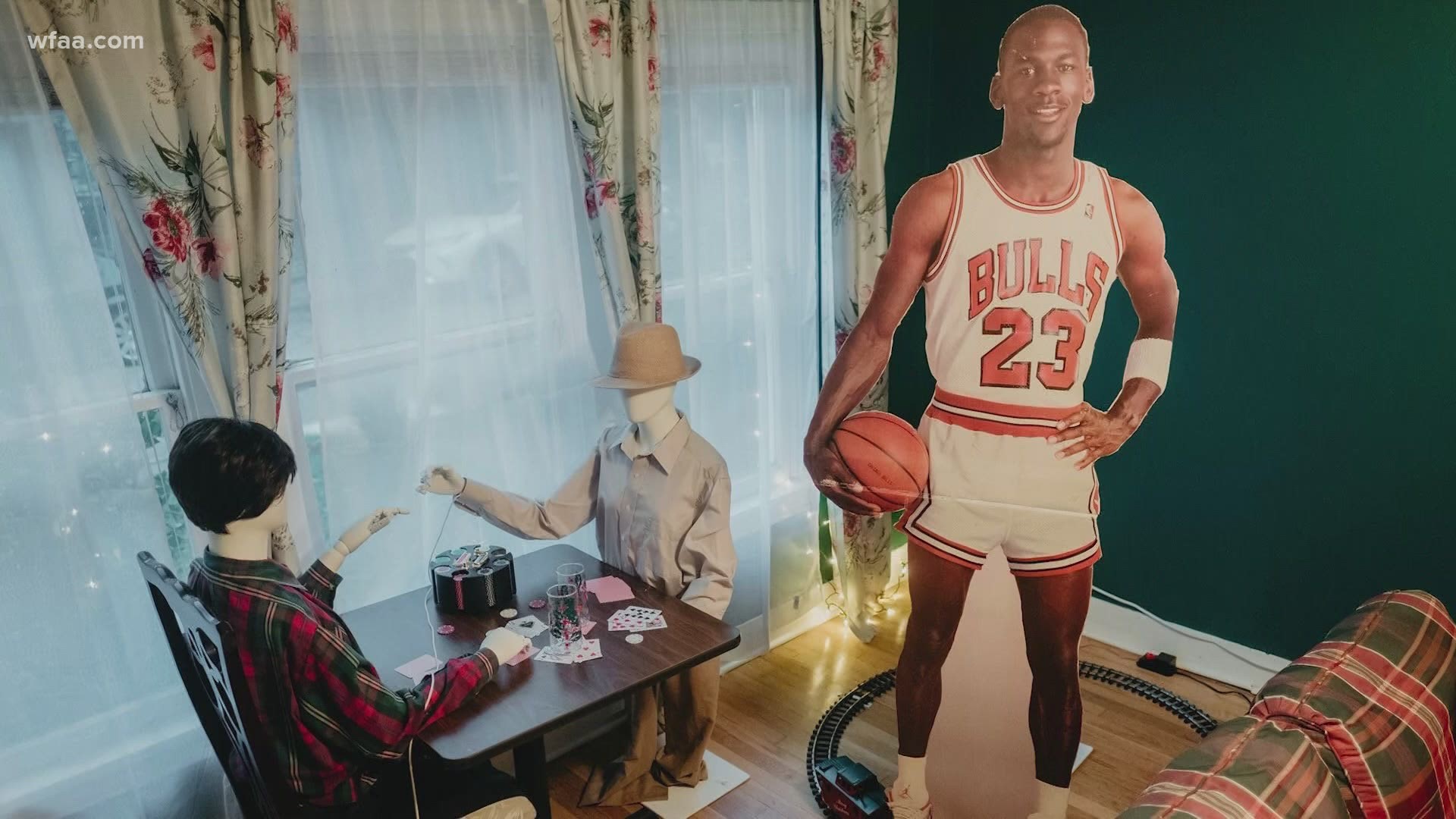 After a year like 2020, wouldn’t it be nice to squeeze in some holiday spirit?

“The Kevin” is one Dallas man’s tribute to the movie “Home Alone.” It’s a small duplex decorated to look like the McCallister home from the film and it’s available for reservations through Airbnb.

Jeremy Turner says the idea hit him when his daughter was listening to Christmas music in July.

“When I turned on the music I thought, ‘That’d be a really cool Airbnb,’ to make it feel like you’re in Kevin’s house because it’s my favorite Christmas movie,” Turner said.

In the past, Turner has designed an '80s and a '90s themed Airbnb, but he took this one to another level, obsessing over scenes in the movie just to get the details right.

RELATED: Up in 60: Dallas Airbnb throws it back to the 90s

“I would now say I’m probably the biggest expert out there,” Turner said.

The dining room is nearly identical, complete with a plate of macaroni and cheese like the meal Kevin ate in the movie. One of the bedrooms is decorated to look like Buzz McCallister’s room, even with a giant tarantula.

Turner even set a couple of traps like the ones used to trip up the burglars in the movie.

He hopes all of it gives his guests a reason to smile, especially right now.

“A friend of mine helped me move in a couch or something and he said the place was sort of comforting,” Turner said.

To round out the full experience, each guest is treated to a free cheese pizza.