It's the biggest five-mile run in Texas! 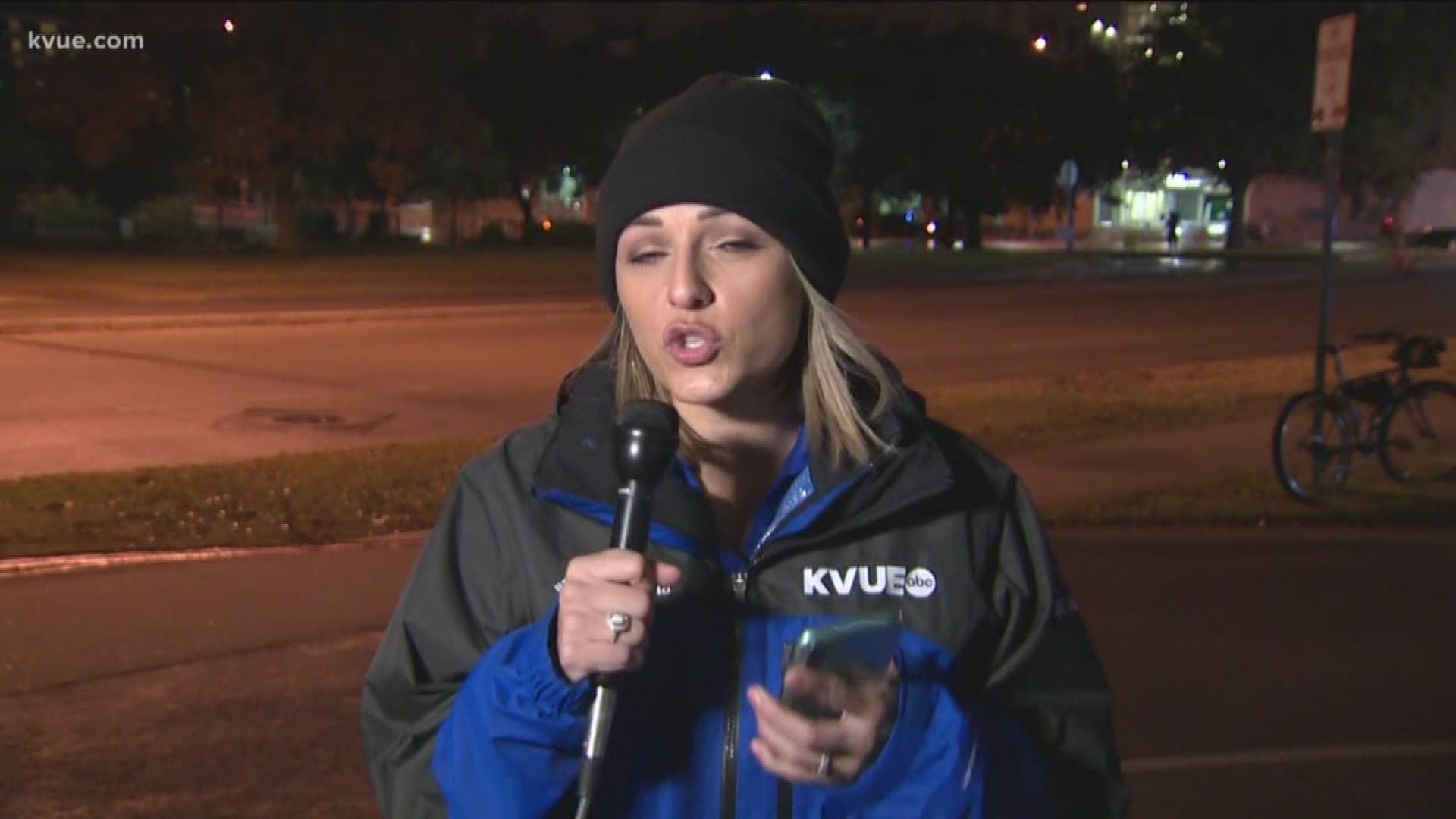 AUSTIN, Texas — It's an Austin tradition that has been going on for 29 years. Every Thanksgiving, thousands of people meet at the Long Center for the Thundercloud Subs Turkey Trot.

The event has raised almost $3.8 million for Caritas of Austin, a nonprofit that works to prevent and end homelessness in the city.

“Some of the things we will do with some money that is raised today at the Thundercloud Subs Turkey Trot is, overall, we will build well-being and help people build a future for themselves," said Jo Kathryn Quinn with Caritas of Austin. "We will connect people to permanent housing so that they do not have to live on the streets and so they can reach their full potential."

The event started in 1991 and has become a tradition for many families. The event brings in almost 20,000 people, making it the biggest five-mile run in the state.

Thanksgiving: What you need to know about traveling from Austin, Texas

Mike Haggerty explained why the event is so popular and what people could expect Thursday morning.

“There is a ton to do. Kind of a happening scene here, it’s a typical Austin event. A lot of people in costumes having fun, quite a few people run, but thousands of people that actually aren’t running. We got the kids k [run] that brings our profit and 1,200 kids and probably about 1,000 parents run with them, which is kind of funny to see all the kids, holding up the kid's hand all the way down," Haggerty said. "A lot of people that actually don’t run – my wife, for instance, has a broken ankle and she won’t be running but she’s going to be here. But there’s a lot of people like that.”

Tired of telemarketers calling you? Say this phrase