The chef and owner at Tomodachi Sushi said the support from the community gives his team extra motivation to go on. 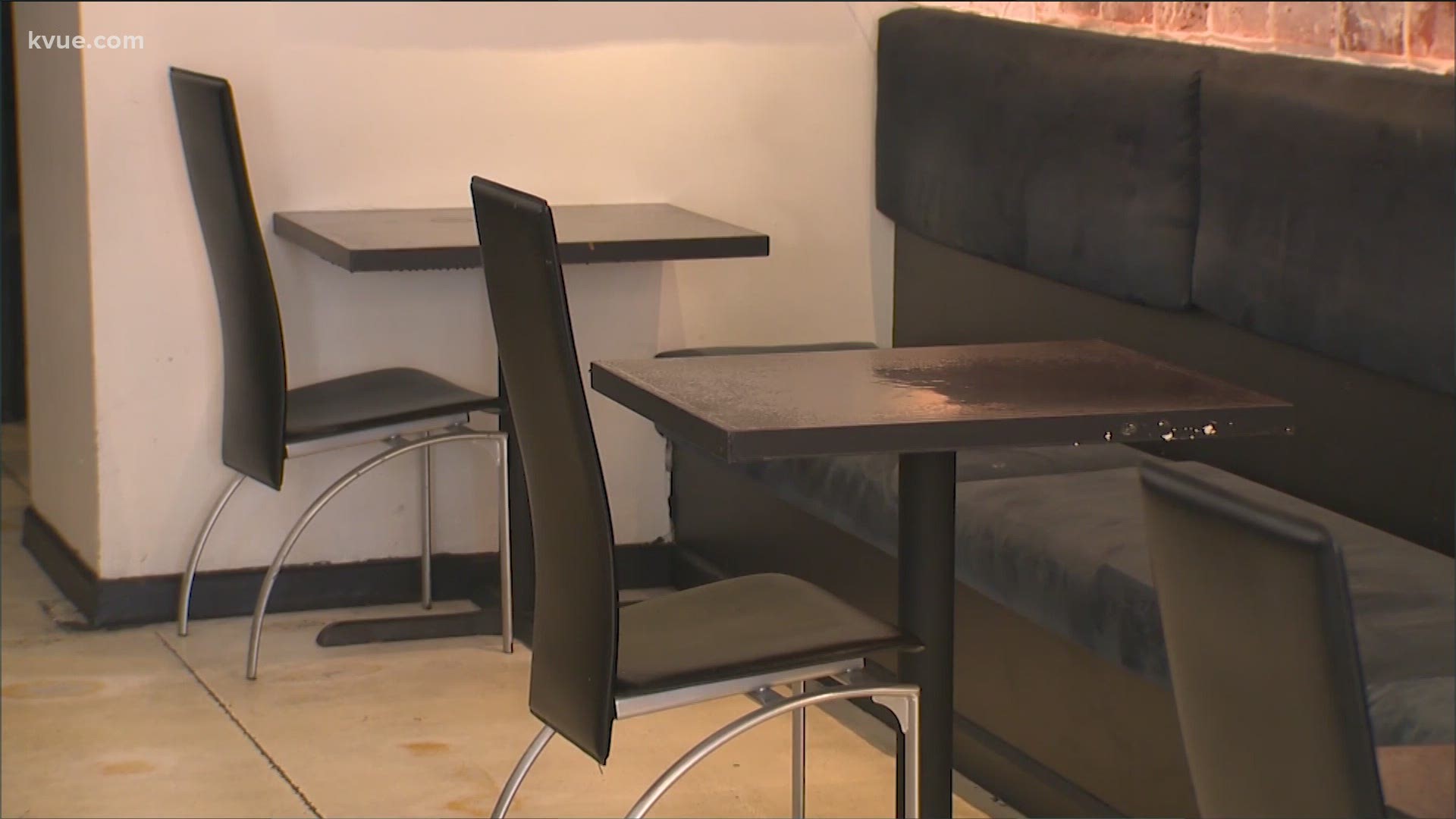 AUSTIN, Texas — A North Austin restaurant owner and chef is touched by the generosity of the community, days after his restaurant reopened for dine-in service.

“Unbelievable gesture like this stays deep inside your heart and gives us extra motivation to GO ON,” Riad wrote in a Facebook post on Wednesday. “On behalf of Tomo family, I want to thank you ALL who’s been there for us last two months, giving us all those kind words, generosity, online posts and supports. It means more than you know.”

Riad’s Facebook post was met with messages of support from the community, with commenters saying the tip was “amazing and well deserved.”

It’s not the first time Central Texans have shown their support for local restaurants hit hard by the impact of the COVID-19 pandemic.

As restaurants around Texas reopened dining rooms in limited capacity this month, a graduating senior waiting tables at Frog and Bull in Steiner Ranch received a $300 tip as well as a $1,000 check for the rest of the waitstaff.

“I didn't believe it at first,” senior Joshua Pikoff told KVUE this month. “I had to bring it to my owner and say, 'Tell me I'm reading this right,' because I just didn't understand. He ended up doubling, tipping, doubling off that, almost quadrupling. Yes, it was incredibly generous.”

On Friday, May 1, restaurants across Texas opened their dining rooms to 25% occupancy after being forced to close in mid-March to help stop the spread of the coronavirus. On Monday, Gov. Greg Abbott announced restaurants will be allowed to operate at 50% capacity starting on Friday, May 22.