When she made a cry for help, she never thought police officers would arrive at her door. 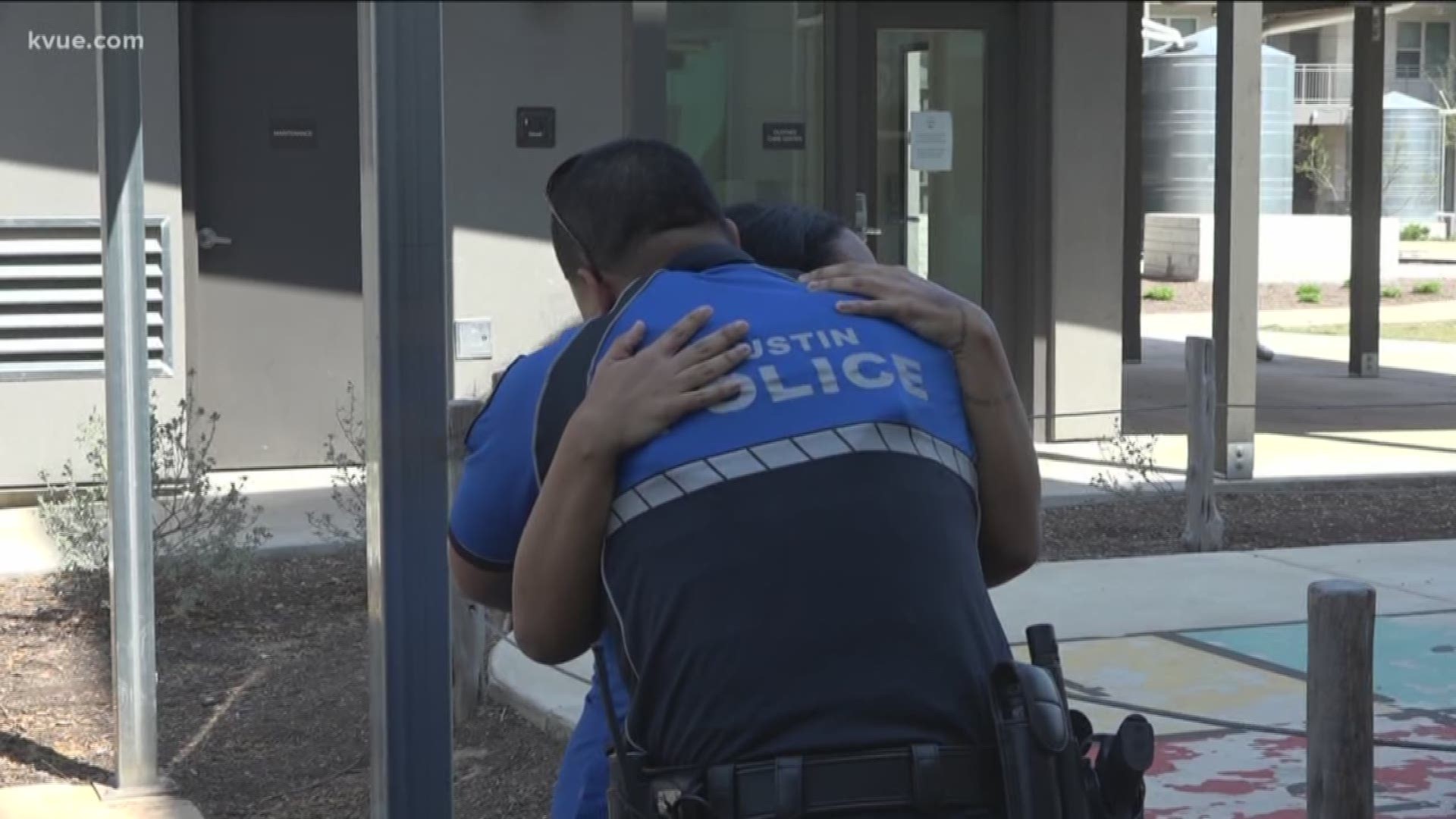 AUSTIN, Texas — Single parents have a lot on their plates as it is, but try balancing a full-time job, school and motherhood all at once.

For Ashley Foxworth, her breaking point came on March 4.

"I've been going through a lot a little over a year now, and that day it all just came to a head," Foxworth said.

In distress and with her four children by her side, Foxworth knew she needed to reach out for help – fast.

"I just wanted to call somebody. I wanted to talk to somebody. And I did call, and they called police," she said.

"I was shocked when they actually reached out, and they couldn't get to me at first. They got to my mom, and my mom was like, 'They're checking on you.' And I was super shocked because, you know, I'm not used to that," she said.

When the officers arrived, they moved Foxworth's children into the back of one of the patrol cars while they tried to console her. And then they walked inside.

"We just noticed she could use a hand with some things that were missing from the apartment that are essential for taking care of children," Officer Jimenez said.

They noticed she was low on things like formula, diapers and baby wipes.

Officer Smith decided he needed to do something, so he left the scene and drove to HEB, police said. He came back loaded with essential baby items.

"[Ofc. Smith] spent nearly $100. I tried to offer him some money, and he didn't want to take any. He said it was his duty and his responsibility to help," Officer Jimenez said.

But they both thought they needed to do more, so Officer Smith and his wife spoke with neighbors in Georgetown and collected supplies.

"It struck me personally 'cause I have a child and I'm married, and I take care of one kid, one small child, and I feel like that's a full-time job. Yet Ashley has four children, all small, and she's doing it by herself," Officer Jimenez said.

"Officers put their lives on the line to serve and protect the community, and we honestly believe that," he said.

Foxworth was, understandably, overcome with emotion.

"I come from nothing," she said, while holding back tears. "Me and my kids were homeless for a while, and we're still building. And for people to help, to have that big of a heart, it means a lot to me, especially coming from the police and the community. I didn't know people cared that much. And it's beautiful."

Officers are raising money for Foxworth and her four kids, whose ages are six, three, one and 6 months. If you'd like to donate, click here.

Officer Jimenez said if you know someone who is going through a mental health crisis, give 9-1-1 a call. APD has mental health officers available who can help connect people with the care they need.

Woman has twins 26 days after giving birth to son

'We would call this a whitewash.' Father speaks up after response to Texas Cowboys suspension 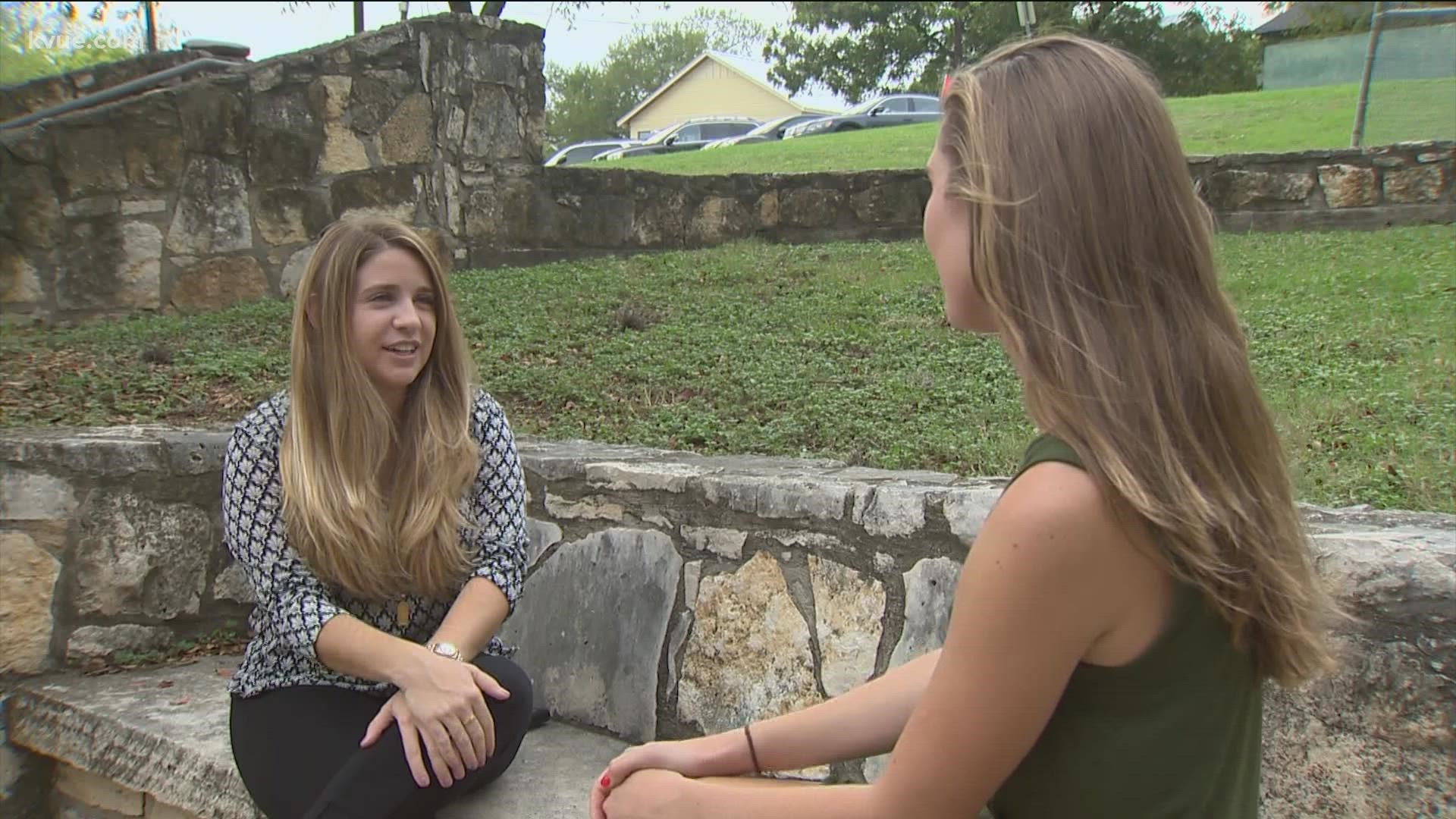