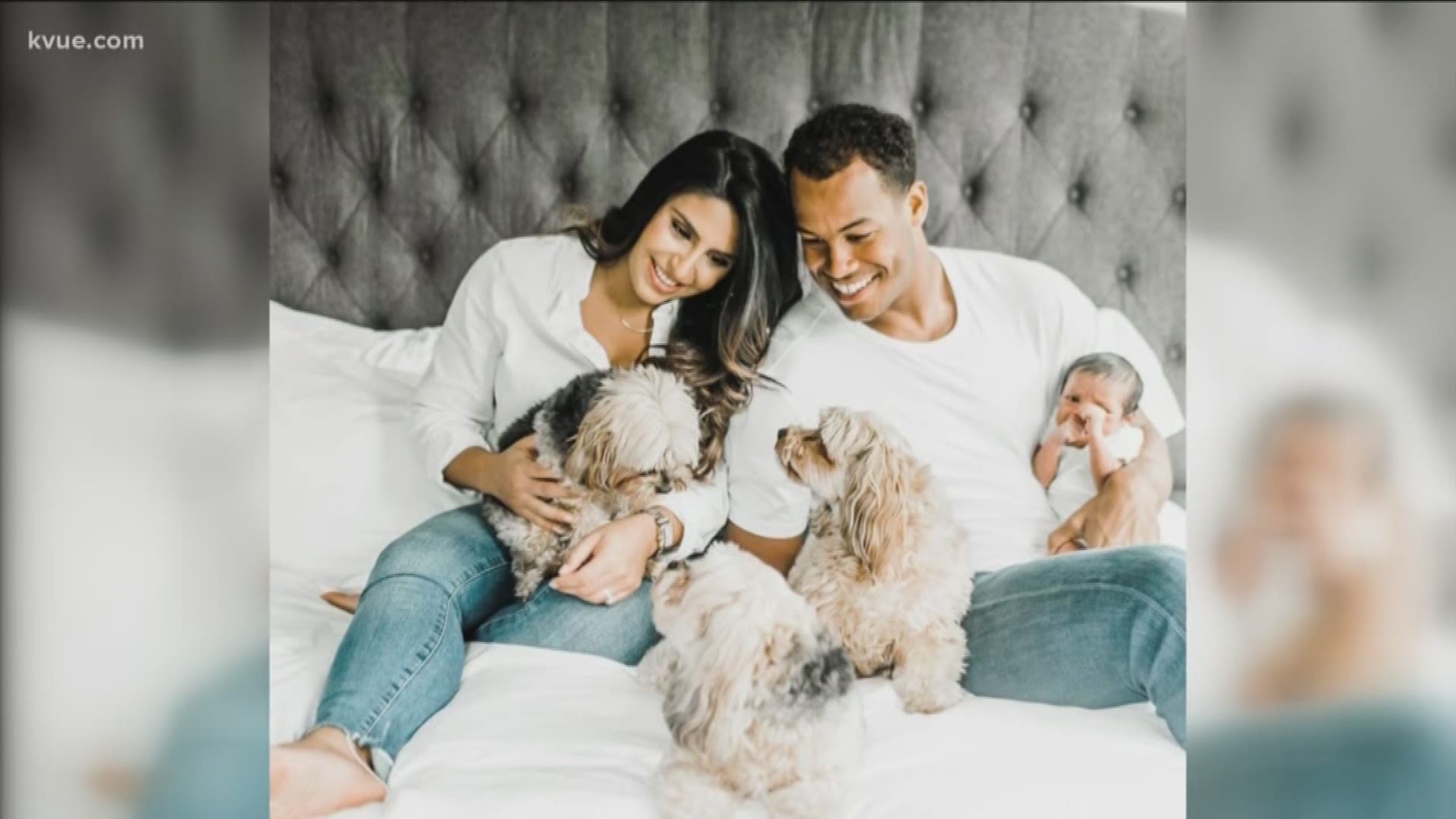 He was a linebacker for the Longhorns and continued his career in the NFL, now playing for the Arizona Cardinals.

But one thing people might not know about Hicks is that he and his wife, Ivana, are big animal lovers.

"They were our first babies," added Ivana.

As the COVID-19 pandemic progressed, the couple was trying to figure out a way they could help the community.

It's 'kitten season.' Here's what to do if you see stray kittens in your yard

Then, they came up with the idea to help local shelter Austin Pets Alive! and support families who recently adopted through them.

The Hicks sent care packages that included a crate, food, toys, a leash and more to every new dog or cat owner.

"They're assembling these themselves, mailing them themselves," said APA! Public Relations and Events Manager Katera Berent. "They're amazing people and, no, they said no limit."

Once the care packages were sent out, Jordan Hicks and Ivana Hicks wanted to do more.

The two offered to pay the adoption fees for several families adopting through Austin Pets Alive!

"It goes to show how selfless they are," said Berent. "It's an incredibly generous act and we're so, so thankful."

Trump says vaccine to be ready by year end as US coronavirus death toll passes 67,000

'It looked like a tropical paradise': Man arrested for trespassing on private Disney island

Rural Texas counties reopen faster than others under state rules