Mr. Dibs, the dog who was reunited with his owner after 8 years, has died

Amy Jones was grateful for the extra time she got to spend with Mr. Dibs. 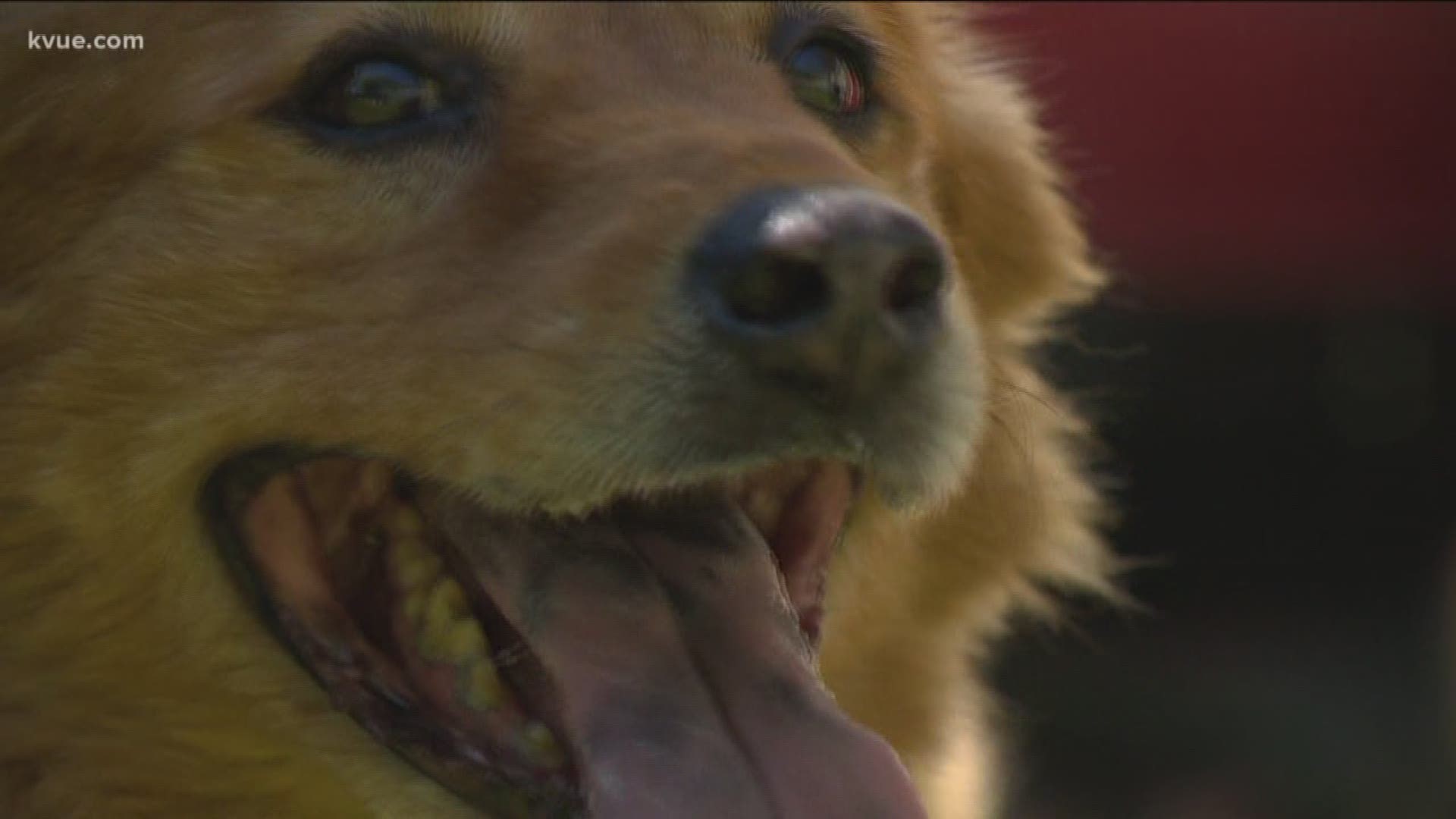 AUSTIN, Texas — For the past two years, a Chiweenie named Frank had been the main male dog in Amy Jones's life.

That changed in March when Amy got a call from the Austin Animal Center.

"'We have your dog, Dibs, here at the shelter,' and I immediately started bawling," Jones said.

Because of Jones's long hours as a bartender, she left Mr. Dibs in the backyard.

One night, he dug his way out.

RELATED: Best buddies: Blind golden retriever gets by with a little help from his friend

"And I never saw him again. I put up fliers around the neighborhood, I checked the shelters every few days and nothing came up," Jones said.

Mr. Dibs, 14, was finally returned to Jones — thanks to a tiny, rice-sized microchip that contained all her information.

Jennifer Olohan is the Communication and Media Manager for the Austin Animal Center. She said the reunion was one for the books.

"A reunion eight years in the making almost never happens. You know, we see 30 days, a week, maybe a couple of months. Every once in a while, we're see a couple of years, but I have never seen eight years," Olohan said. "It's really amazing."

Olohan and Jones both credited microchipping for Mr. Dibs's return.

"Had it not been for that, I would not have seen him again," Jones said.

Jones was especially grateful for Mr. Dibs' return because his health was failing.

"Mostly, our goal is to keep him comfortable until the time comes. He's in rough shape," she said. "I'm happy that I get these last bit of time with him, you know."

New tulip farm in Waxahachie and the beautiful purpose behind it