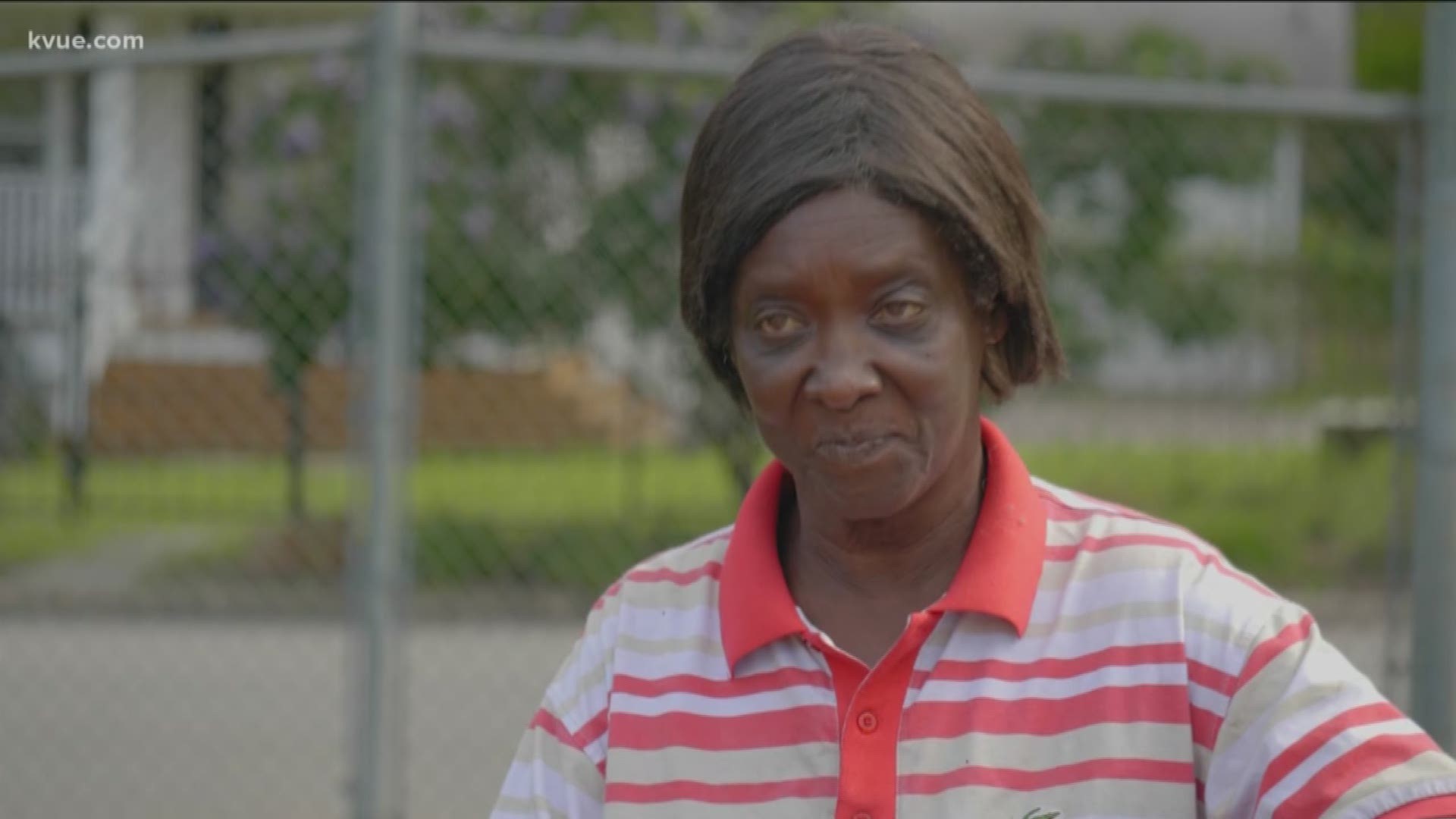 AUSTIN, Texas — After two separate fires wiped out her home and her shed, an East Austin woman is getting a new house.

A fire destroyed Mary Clark's four-bedroom home in 2011. Another fire severely damaged a shed on her 21st Street property a few months ago.

Now, Cielo Property Group is donating a historic home to Clark. It once belonged to Albert Durst, the state's first African American DJ.

Clark said she is thrilled.

"I feel happy that I got a home right now," Clark said. "I don't have to sit and suffer no more, that I made it."

Cielo paid for the relocation of the home from 4th Street to 21st Street. It also plans to pay for home improvements.

Audit reveals shortfalls in Austin's efforts to assist the homeless

Homeless in Austin: The underground cities and flooded tunnels some call home