Round Rock Animal Control returned Changa to her owners 31 miles away from where she went missing. 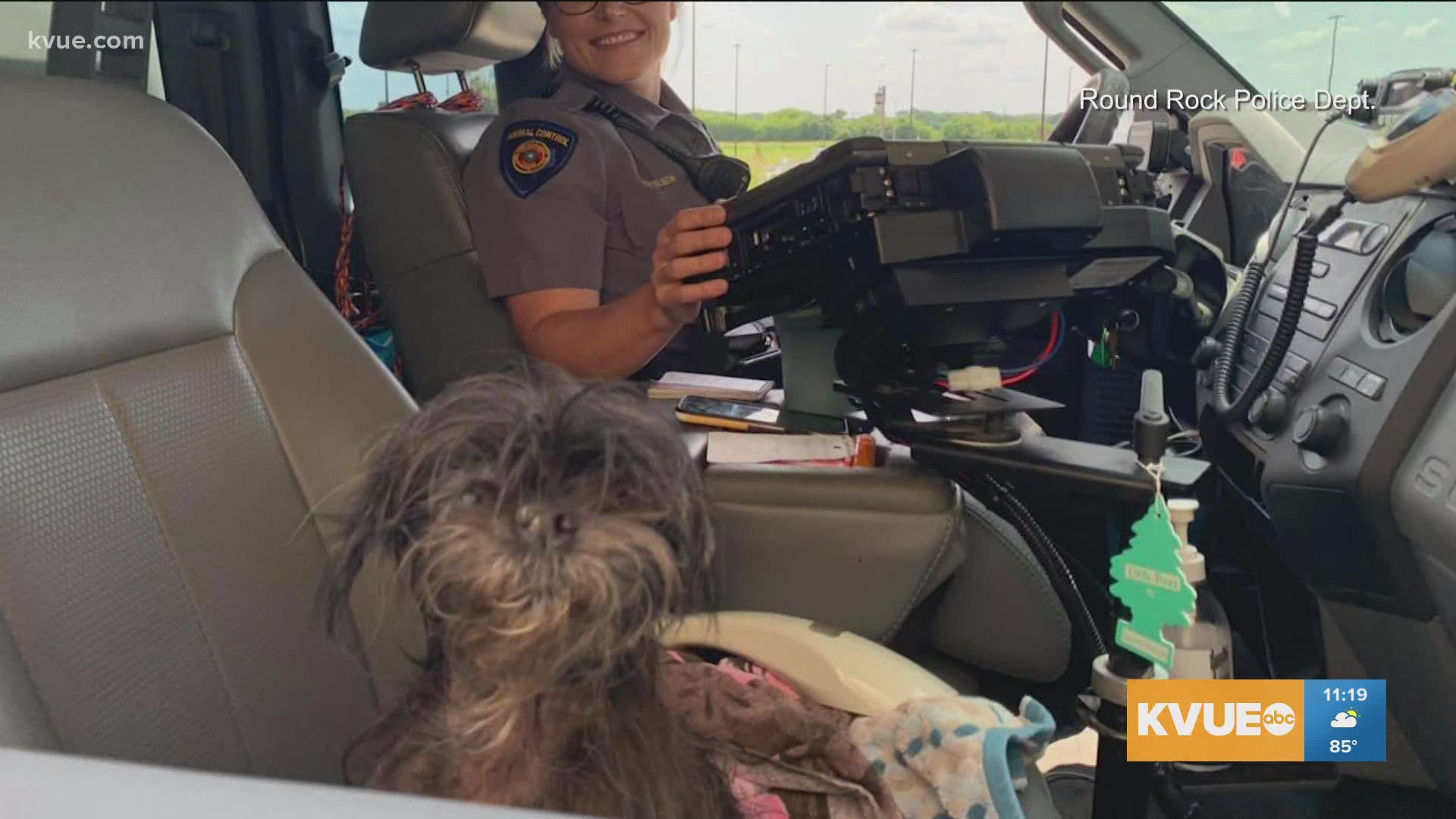 ROUND ROCK, Texas — One small dog in Central Texas is homeward bound after a big adventure.

Changa has been missing for two years. But, on Thursday, Round Rock Animal Control returned her to her family.

The little dog was found 31 miles away from where she originally went missing. The Round Rock Police Department said she was last seen in Del Valle.

"Who knows what adventures she's been through?" the department said in a tweet.

Credit: Round Rock Police Department
Changa was found 31 miles from where she originally went missing.

Round Rock police said Changa might need to stop at the vet just to be safe. No matter what though, the dog "never gave up," and now her family can enjoy a long-awaited reunion.

🙌Homeward bound! Two years later. 31 miles away. Round Rock Animal Control returns Changa to her family after she went missing in Del Valle. Who knows what adventures she’s been through? She may need a trip to the vet but Changa never gave up hope! #UnityInOneCommUNITY pic.twitter.com/3SiHIagJjs