Mr. Hicks had been using his stove and oven to heat up his home. 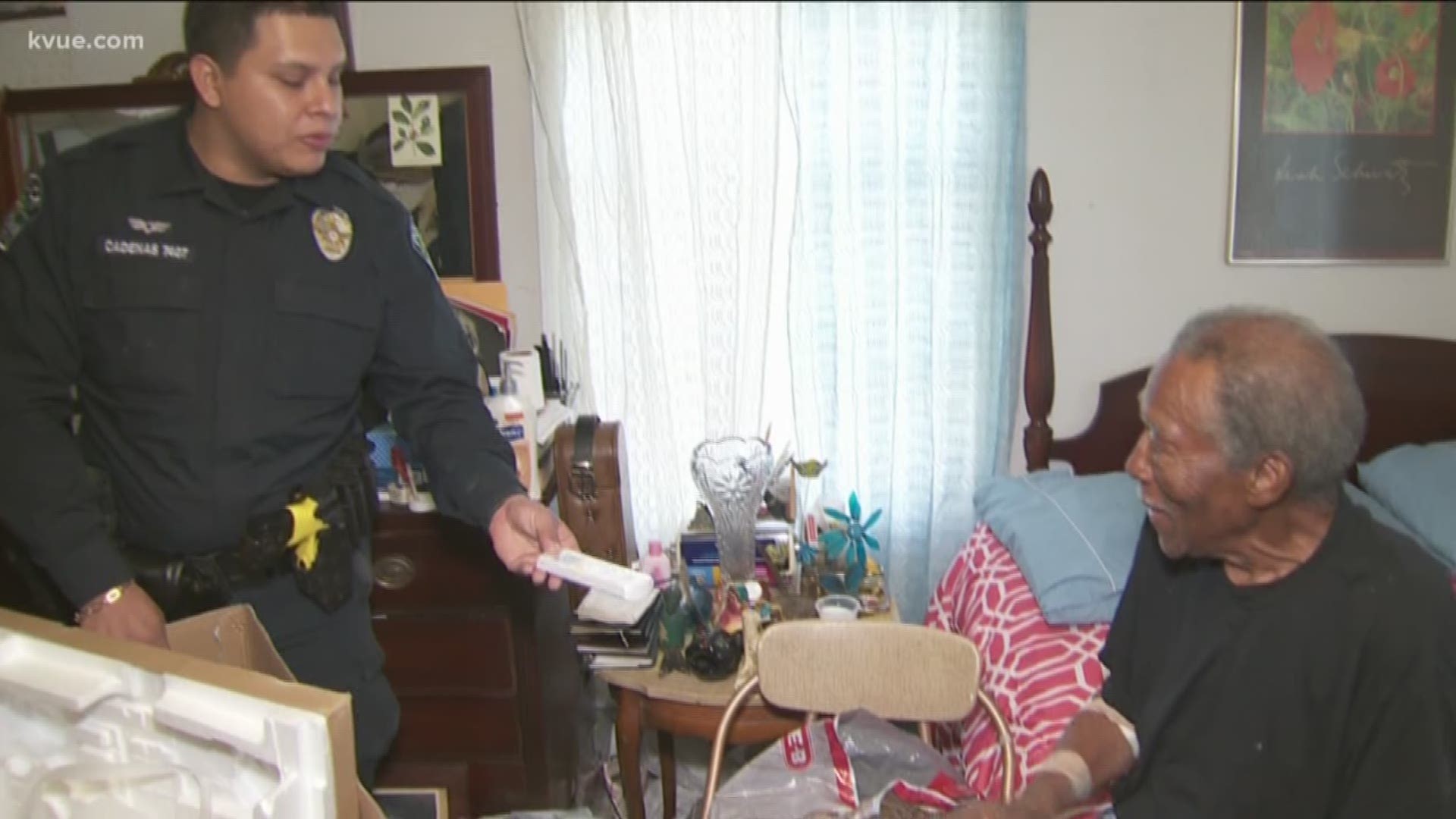 AUSTIN, Texas — A World War II veteran in Austin will be sleeping a bit more warmly, thanks to the help of two Austin police officers and several organizations.

Louis C. Hicks, a 92-year-old veteran, had been heating his home in central Austin by turning on his gas-powered stove and oven. He used a portable fan to blow the hot air into his living room.

Officer Chasity Salazar realized what Hicks was doing when she stopped by his house to complete a police report last week. Hicks had called 9-1-1 to report someone was stealing tools from his shed behind his home.

"That's just what we do as police officers. I had realized that he's using the oven. I know that's not safe. His gas is on," Officer Salazar said.

She knew there was a way she could help. So, Salazar contacted her coworkers at the Austin Police Department, who -- through the help of Austin Cops 4 Charities, Austin Police Association, and St. David's Foundation -- donate A/Cs and heaters to people in need.

"I've never had no one to do nothing for me," Hicks said, while holding back tears. "After my mother passed away and left me to take care of my two sisters ... nobody never did nothing to help me."

Before turning to his stove for heat, Hicks said he had been using an old heater, but it burned a whole in the floor, so he stopped using it.

"You hate to ask anybody 'cause sometimes they'll frown on you, and I'm a true veteran. I won't ask. I won't ask," Hicks said.

Officer Salazar is just thankful she can do something to help a man who's done so much for his country.

"He's just offered me a lot of kindness, too, so to know that he's also served, and now I'm able to serve and give back to people like him," she said.

On Thursday, the police returned to Hicks' home to install an electric fireplace.

And that's not all the community has brought him. Thursday, someone bought him lunch, coffee and Tiff's Treats.

"It means everything. The things I've been trying to do since the '40s...I've been asking for help. And now, it just came in. God is good," Hicks said. 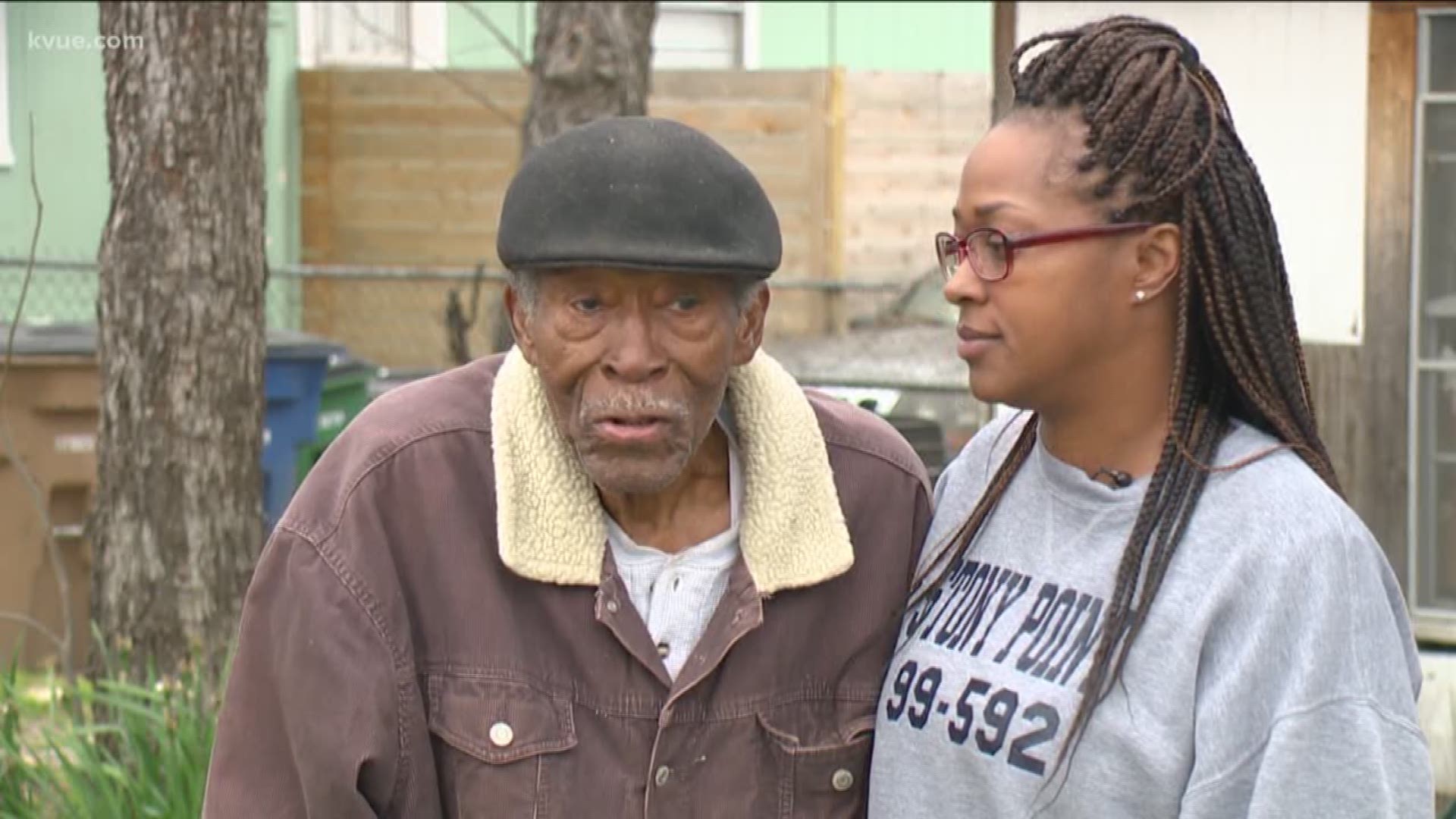 Austin police have a wish list of things Hicks still needs, such as medium size underwear, shirts, 33 x 30 pants and a cargo trailer they can use while they help him reorganize his house.

If you would like to donate items to Hicks, contact Officer Cadenas at bino@austinpolice.com. Police also helped set up a GoFundMe here.

Austin Cops for Charities has about 10 heater units left to donate. If you know someone who could benefit from one, visit AustinC4C.com.