Mason's Super Dogs will open its doors this weekend. 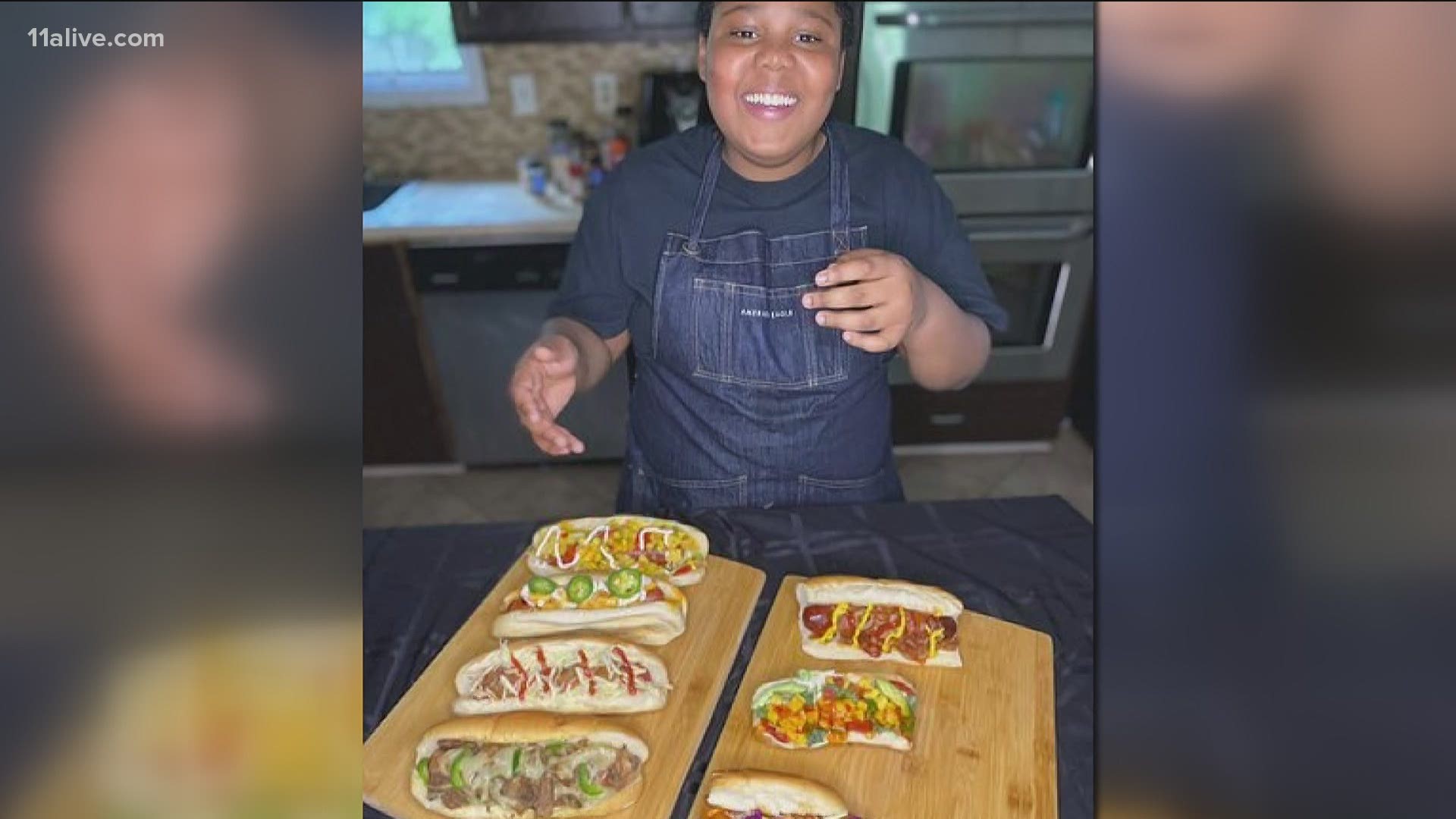 Now at age 14, he's one of the youngest restaurant owners in Georgia.

Wright said when the pandemic hit and foot traffic at Morehouse College slowed, he had a tough choice to make: close up shop or pivot.

“The plan was to get a food truck to take to Morehouse College, but because of the coronavirus I couldn’t go to campus – so I decided to get a restaurant instead.”

With the help of his older sister co-signing as a silent partner, Wright said he was able to lease a restaurant space at 3275 Snapfinger Road in Stonecrest. Mason's Super Dogs will open its doors on October 17.

RELATED: 12-year-old learns 'value of a dollar' by starting his own hot dog business

Wright said he hopes to expand in the future.

"Once COVID is over, I’m going to get back to my dream of having a fleet of food trucks and then I'm going to do a few more stores in Atlanta," he said.

Wright also said that he has inspired several of his friends to start up businesses that he plans to invest in, including an ice cream and candy business.

RELATED: A Metro Atlanta 13-year-old is responsible for one of America's best vegan dogs