New research looks at the brains of grandmothers to measure how they reacted to grandchildren, other children and their own offspring. 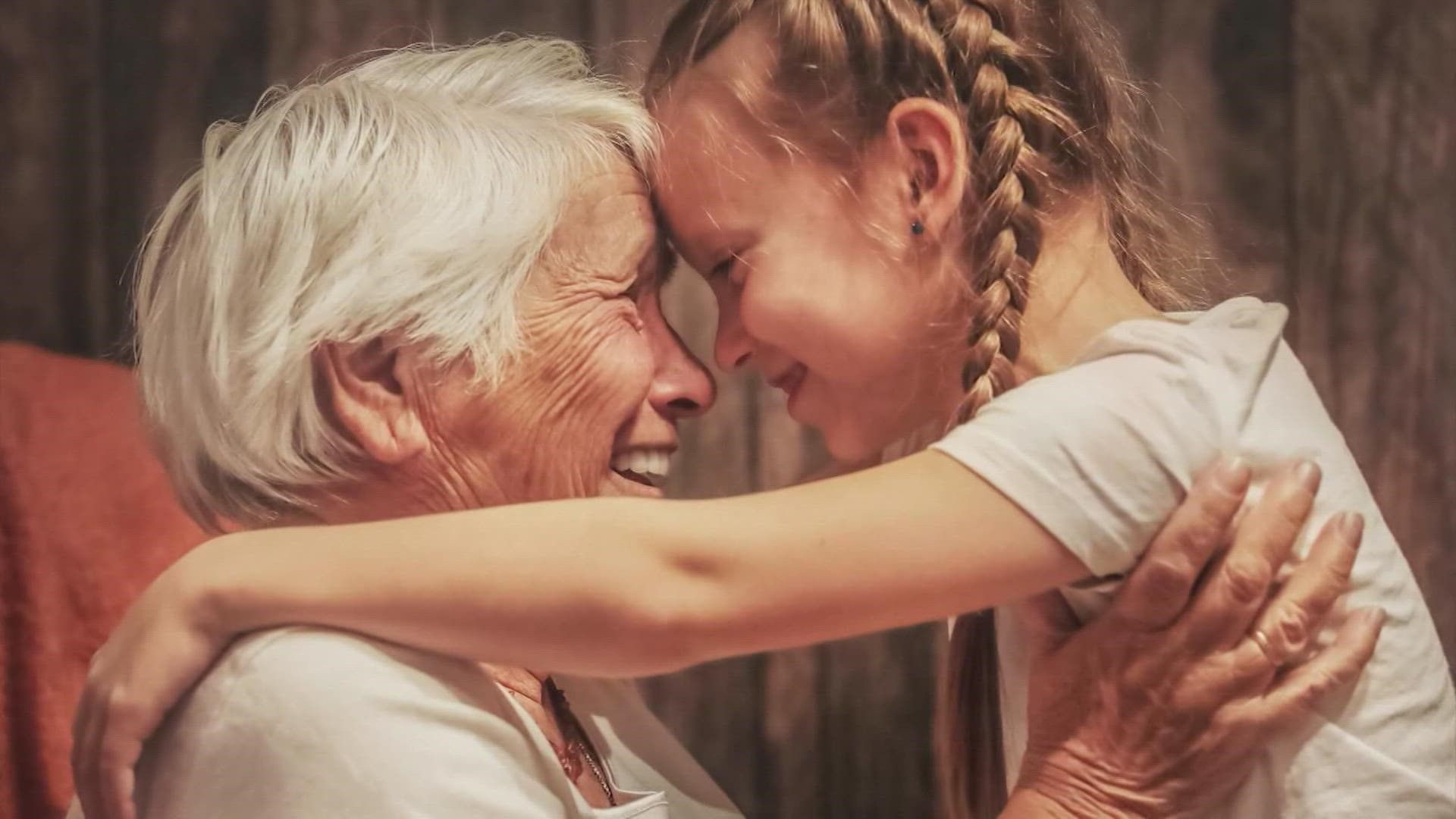 HOUSTON — Why do grandmothers appear to have a stronger bond with grandchildren than their own kids?

The idea that grandmas are more lenient and affectionate with their grandchildren than their own children is not a new one. But now scientists have actually put it to the test.

They did brain scans of grandmothers to measure how they reacted to grandchildren, other children and their own offspring. The researchers wanted to test the idea that one of the reasons women live longer than men is the important role they play in their own grandchildren’s development.

What the research found is when grandmothers looked at pictures of their grandchildren, the part of their brain associated with emotional empathy lit up suggesting they are predisposed to share an emotional bond with them. Meanwhile, when showed pictures of their own children, the part of the brain associated with cognitive empathy activated implying they understood their kids but not emotionally connecting as strongly.

So what does this all mean?

Since the idea behind the study is relatively new more research needs to be done. But scientists say it does support the idea that it takes a village to raise a child.

Also, that it’s not just the brains of parents that change when a baby is born but also the grandparents’. 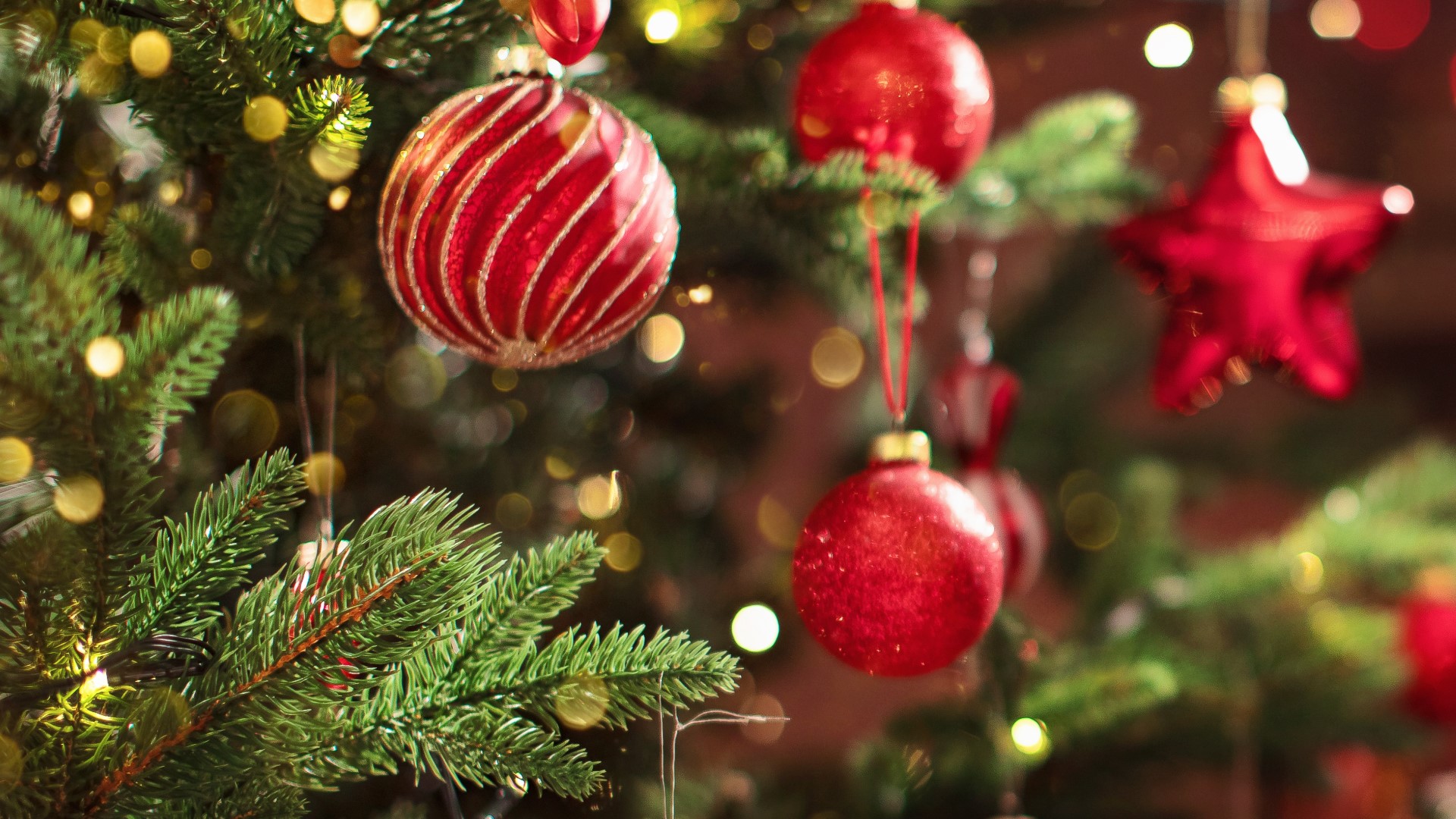