The man behind Valentina’s Tex Mex BBQ wants you to feel like part of the family. 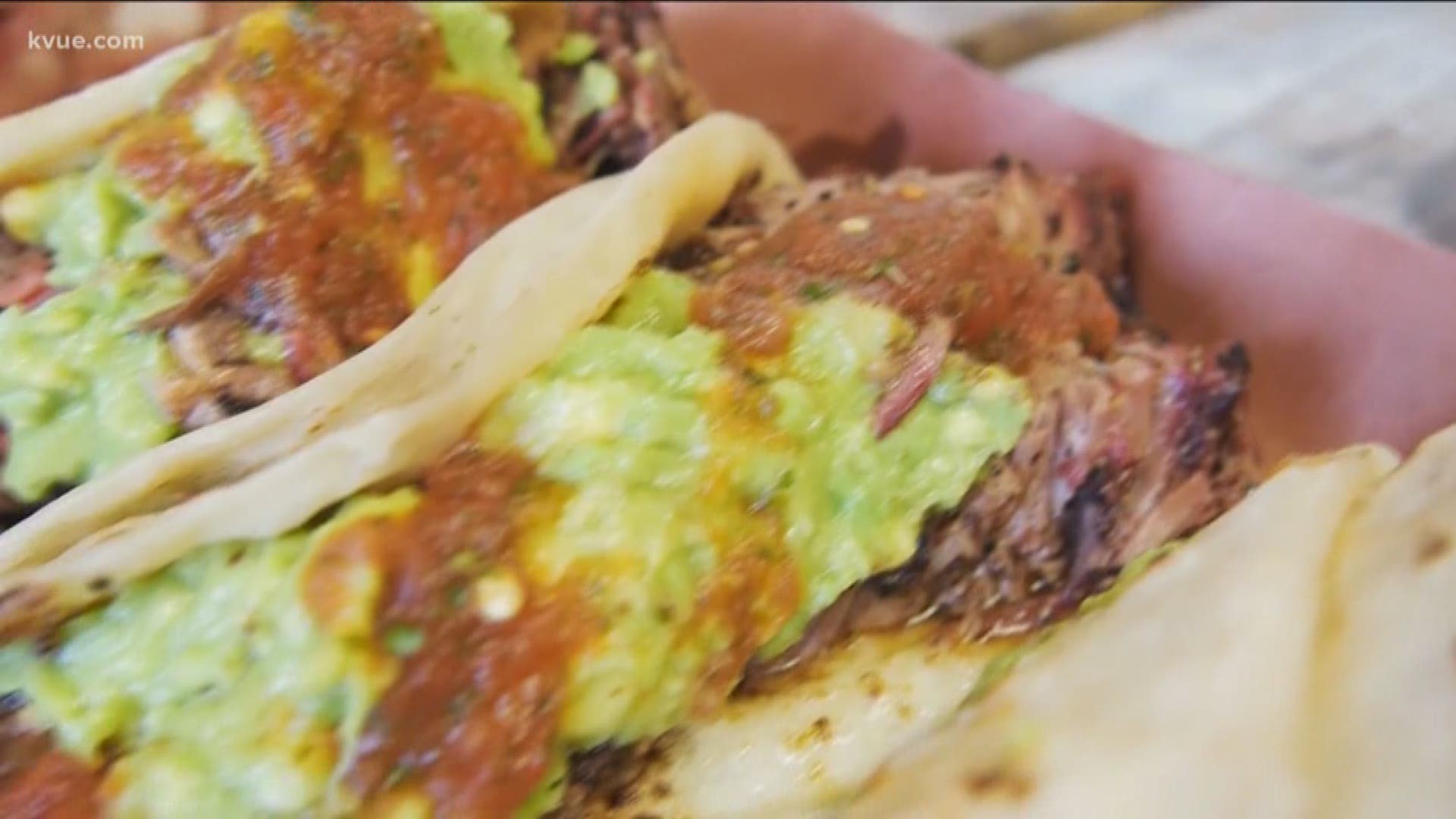 AUSTIN, Texas — The chef, pitmaster and owner of Valentina’s Tex Mex BBQ, Miguel Vidal, had two goals when he started his food truck. He wanted to work for himself, and he wanted to share a part of his family and himself with the community.

He was inspired to start the food truck at a family get-together.

"I remember just getting a slice of brisket, putting it in the tortilla with some fresh avocado and my mom didn’t make guacamole, right? She would just take avocado and smash it with a little bit of salt, that’s it," Vidal said. "So I put some of that on and some salsa she made, and as I’m eating this brisket taco, I’m just like, ‘This is it.’ I look over at my dad and was like, ‘This is what Valentina’s needs to be. This is what we’re going to do.'"

His concept is completely family-based. He uses his grandmother’s homemade tortilla recipe in his food, and Valentina’s is named after his daughter.

What began as food that he enjoyed with his family is now a restaurant loved by the public.

“For me to have people come back and ask for the food over and over or stand in line or say how good something was, that means a lot," Vidal said. "And I think that’s how I feel successful."

Timeline: When scattered strong to severe storms will be possible Saturday