Ruby's BBQ will close after 29 years of business in Feb.

After 29 years, Ruby's BBQ will close its doors towards the end of February 2018.

Ruby’s BBQ owner, Pat Mares, spoke to The Austin Chronicle about her decision to close the restaurant. Mares informed the Chronicle that although the restaurant has been a significant part of her life since 1988, the restaurant scene in Austin has changed drastically and that she wants to spend more time with loved ones.

Ruby’s BBQ opened Nov. 1988 near the University of Texas at Austin's campus. The family-owned restaurant is known for their tacos, spicy beans, vegetarian jambalaya and other Cajun assortments.

Mares expressed that the rising costs of property taxes and food expenses make it harder to maintain her business. She also desires to spend more time with family and friends and that it hasn't been easy to do with her demanding restaurant schedule, The Austin Chronicle reported.

Mares informed her employees of the sale last Summer. She has yet to set an exact date to close the restaurant but predicts it will be around Feb. 20. She also told the Chronicle that there were requests for a cookbook and that she is considering it, but not certain yet. Mares did not discuss who will own the property after it’s sold but said there is a possibility that another restaurant will take its place.

Austinites have at least two weeks to grab their favorite Ruby’s BBQ items before it's gone forever. 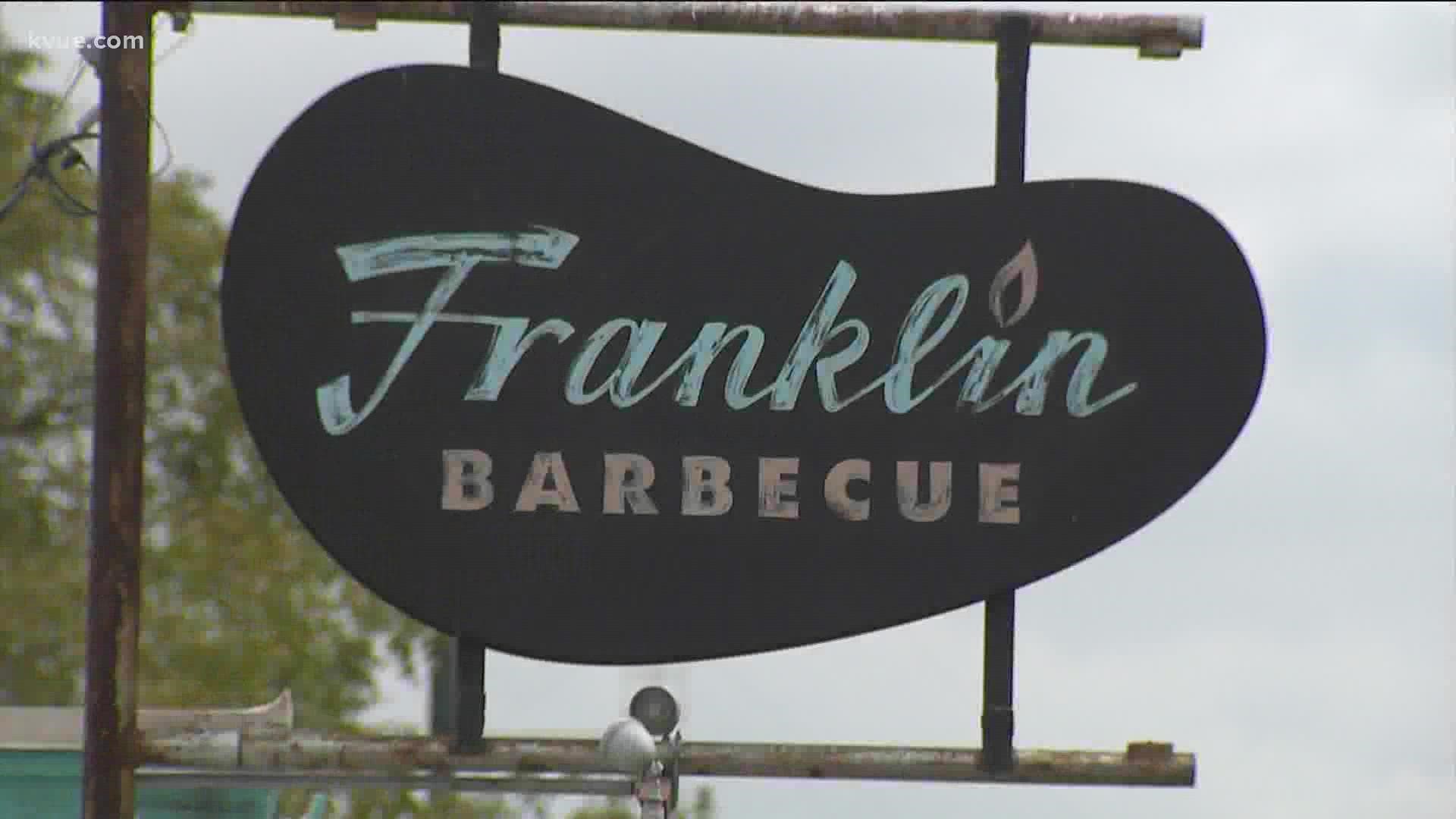