Maria's Taco Express property in South Austin up for sale

The owner cited business slowing down and rising property taxes as potential reasons for selling. 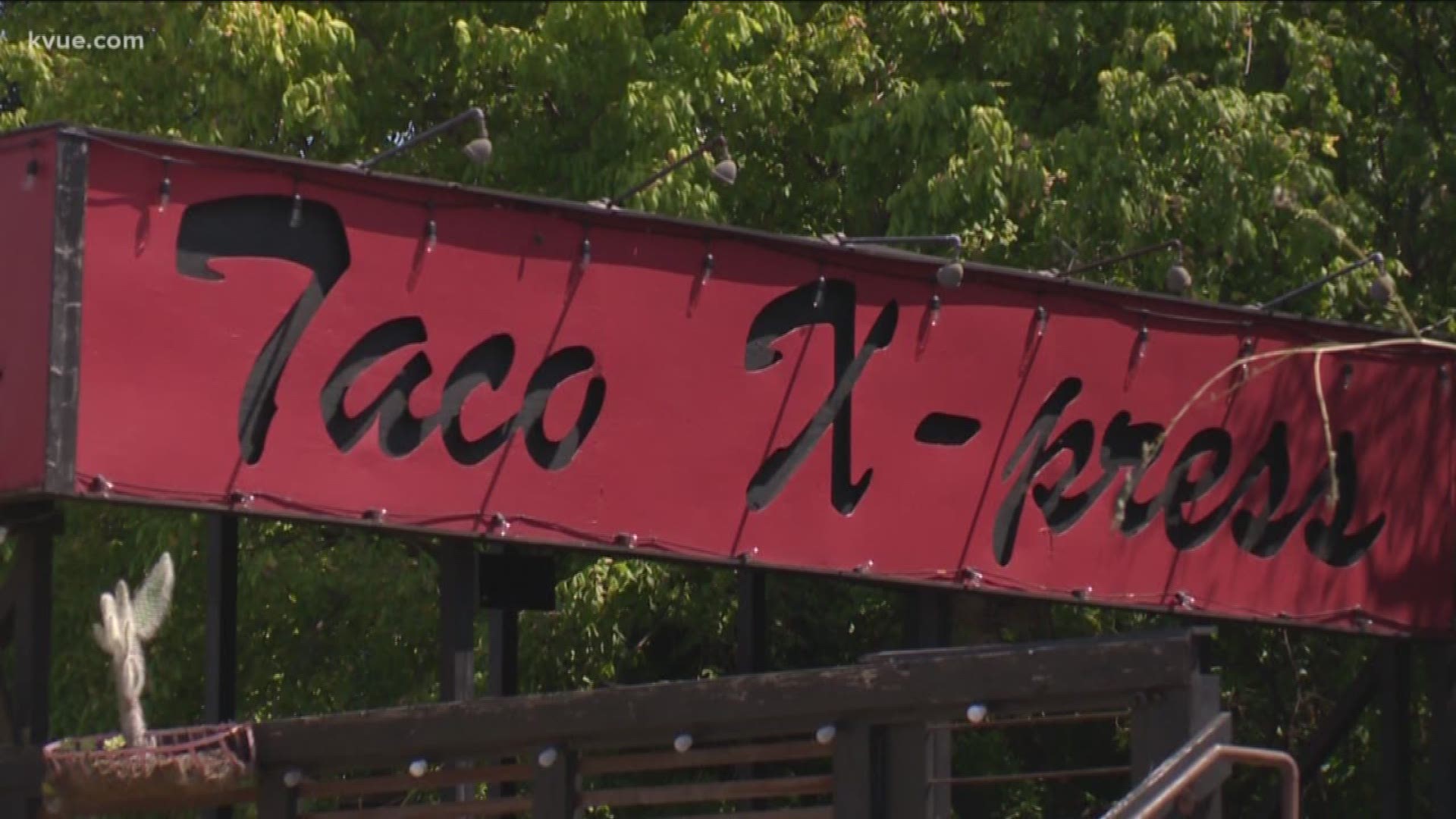 AUSTIN, Texas — Maria Corbalan, who was named "South Austin's Taco Queen" by the Austin Chronicle, has made a decision to sell the property on which her iconic taqueria is located.

The land is listed on the real estate company CRBE's website. According to the listing, the approximately 1.2 acres of land and the 1,920-square-foot taqueria are "being marketed without a price through a 6-8 week marketing process."

CBRE is asking that offers on the property give "the seller the opportunity to remain in the space for a short lease in order to relocate their business."

According to our partners at the Austin American Statesman, Corbalan has cited business slowing down and the ever-increasing property taxes as potential reasons for selling.

In 2019, the property was appraised at a value of almost $2.8 million, a drastic increase from 2012 when it was evaluated at $760,000, according to the Travis Central Appraisal District. The property taxes for the taqueria were reportedly more than $61,000.

The taqueria was featured on the Food Network's shows "Diners, Drive-Ins and Dives" and "Rachael Ray's Tasty Travels," where the hosts of the shows Guy Fieri and Rachael Ray, were impressed by the tasty tacos.

Maria's Taco Xpress has been a pillar of the South Austin community since it originally opened in 1996. According to the taqueria's website, it is a "ride-or-die supporter of Austin's artistic community." Every Sunday, the taqueria hosts a "Hippie Church" which features live music, dancing, food and drinks.