Local Foods, a Houston-based restaurant concept, is heading to Austin with a brick-and-mortar spot opening later this year in the Second Street District. 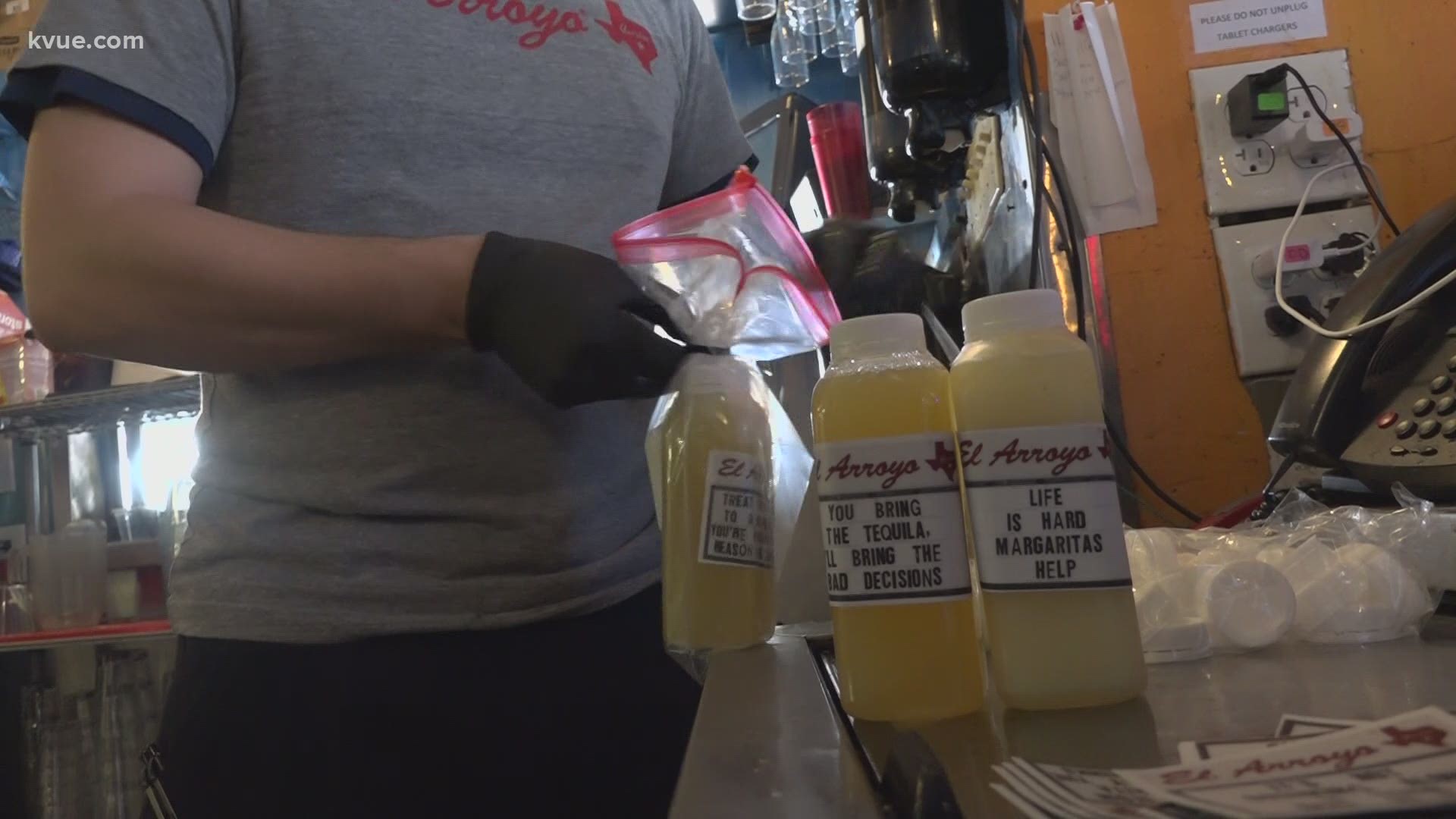 CULTUREMAP AUSTIN –  A few Houston restaurateurs with some serious foodie cred and a passion for supporting Texas farmers and purveyors are moving in on Austin.

Local Foods, the Houston-based restaurant concept founded in 2011 that’s grown to five locations in Space City, is heading to Austin with a brick-and-mortar spot opening later this year in downtown’s Second Street District.

Though Local Foods doesn’t yet have an opening date for the Second Street spot, Austinites can expect the restaurant to include an impressively stylish flair, considering its glittery downtown location and the fact that famed Austin-based Michael Hsu Office of Architecture is designing the restaurant space.

Local Foods had originally planned to enter the Austin market with a brick-and-mortar spot in summer 2020, but that got delayed because of the COVID-19 pandemic.

The move marks the first time the company is expanding outside of Houston, but for the Local Foods creators, it’s a return to their roots, as founders Benjy Levit and Dylan Murray, as well as partner Martin Berson (an Austin resident since 2008), all graduated from the University of Texas. Berson also founded and worked as the CEO of healthy packaged-foods retailer Snap Kitchen, long an Austin go-to for health-conscious, busy locals, despite the company closing shops in light of the pandemic.

Likewise, Levit and Murray are no restaurant-industry lightweights. Levit has owned and operated Benjy’s in Houston for 25 years, recently revamping the Rice Village business into a Local Foods location. Murray, who also boasts more than 25 years of hospitality experience and helped run the Benjy’s kitchen, has overseen culinary operations for Local Foods since its beginnings.

“Venturing back into Austin for me is full circle,” says Murray, a Local Foods partner and chef. “To get the opportunity to rejoin the Austin restaurant community is thrilling and a longtime goal realized. We look forward to becoming a part of the food conversation in this vibrant city.”

The Local Foods team, which is dedicated to supporting local farmers, ranchers, fishmongers, artisans, and vendors — and to sourcing from vendors in the immediate vicinity when possible — is in the process of building up its Austin, Hill Country, and Central Texas souring list in preparation for the Austin expansion. Area vendors will include Georgetown Pecan Company, Fresh Tofu, Pure Luck Dairy, and Farm to Table.

Austinites hankering for some Local Foods grub don’t have to wait until the Second Street District brick-and-mortar eatery opens, as Local Foods will host a pop-up — it’s first-ever Austin event — this summer. Popping up as early as mid-June at 5350 Burnet Rd. in the former Bonhomie space, Local Foods will offer takeout and delivery service of its scrumptious, scratch-made sandwiches, salads, and sides.

With a fresh-focused menu that will no doubt appeal to Austinites’ health-driven and local-minded sensibilities, Local Foods’ pop-up will feature select signature dishes, like the crunchy chicken sandwich, truffled egg salad sandwich, and spring harvest salad with Texas goat cheese, as well as sides like local strawberries, Tuscan kale, and house-made potato chips.

Local Foods says it will roll out other house specialties in the coming weeks, including its banh mi with Falcon Lake Farms pork, a vegan taco salad, chicken Cobb salad with local blue cheese, classic chicken pozole, and a couple of desserts, including vegan carrot cupcakes.

The pop-up will be open Tuesdays through Sundays from 10:45 am-6 pm, though hours of operation may vary. It will also feature a limited catering menu. More info is available on the Local Foods website and Instagram page.