Austin's wittiest sign is sticking up for a restaurant perhaps more beloved than its own. 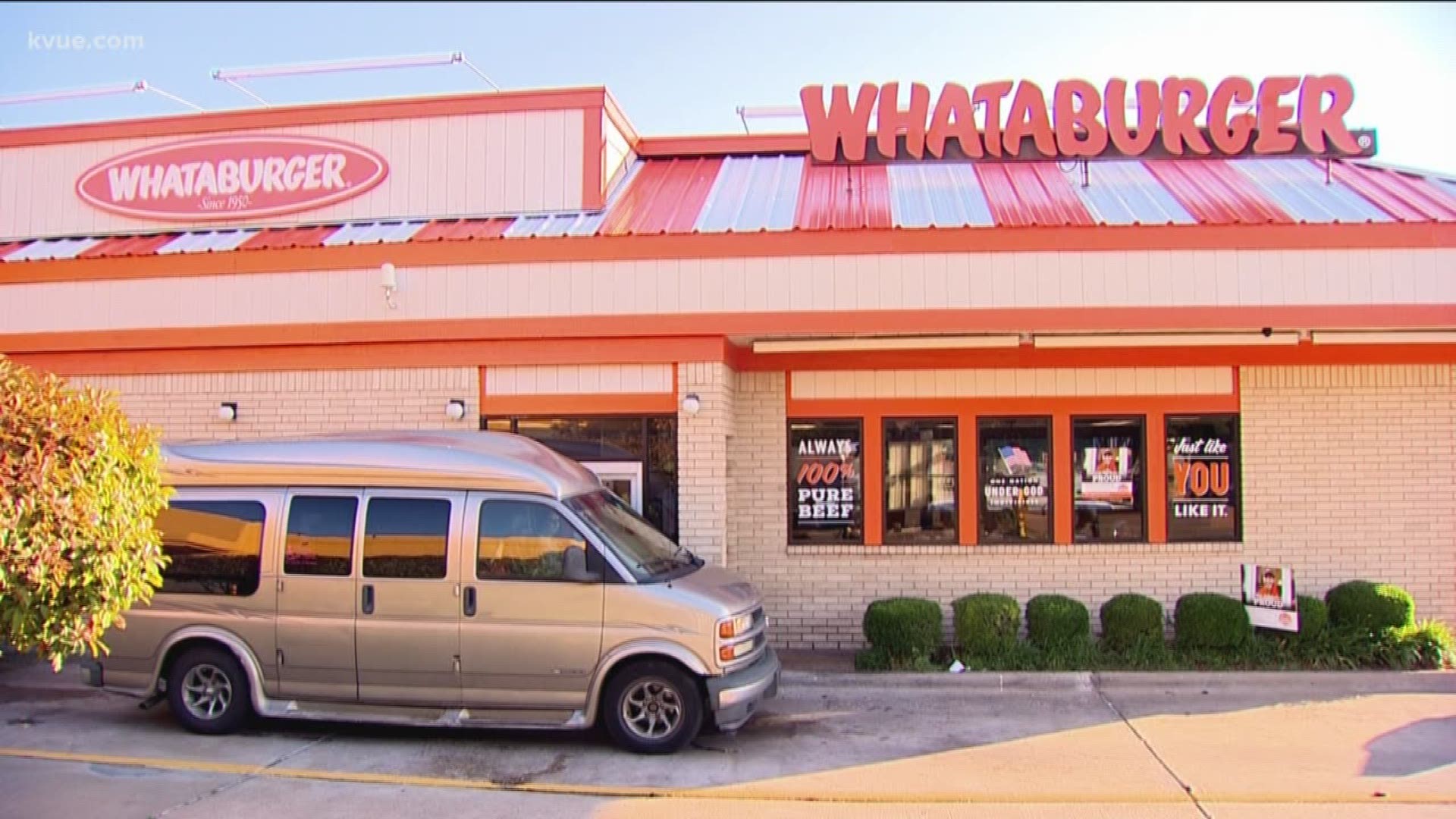 The sign in front of the Downtown Austin taco joint El Arroyo is known for its witty, comical and ever-changing signage. And one of its latest quips seems to poke fun at the recent acquisition of Whataburger.

"DEAR CHICAGO IF YOU HURT HER I'LL KILL YOU," the sign reads.

Along with a photo of the new words, El Arroyo also shared the following caption on social media:

"Whataburger is about to show the Midwest what a real burger taste like."

The latest update earned thousands and thousands of likes and comments. Here are a few:

What-a-development: Austinites react to Whataburger being sold to Chicago-based company

"So worried about the ketchup," wrote Instagram user @hollykbarker.

"Signed, every person in the great Country of Texas," added user @bookcoverfit.

'I ain't getting rich, but I feel glad': El Arroyo sign honors Richard Overton after his death

Confused about what everyone's all riled up about?

Some business experts say the sale could mean Whataburger could expand outside the region.