Z Tejas has been in Austin for 30 years, and in a city with so many dining choices, that's quite an accomplishment. The southwestern grill has its fair share of traditional dishes, but they've updated their menu a bit. 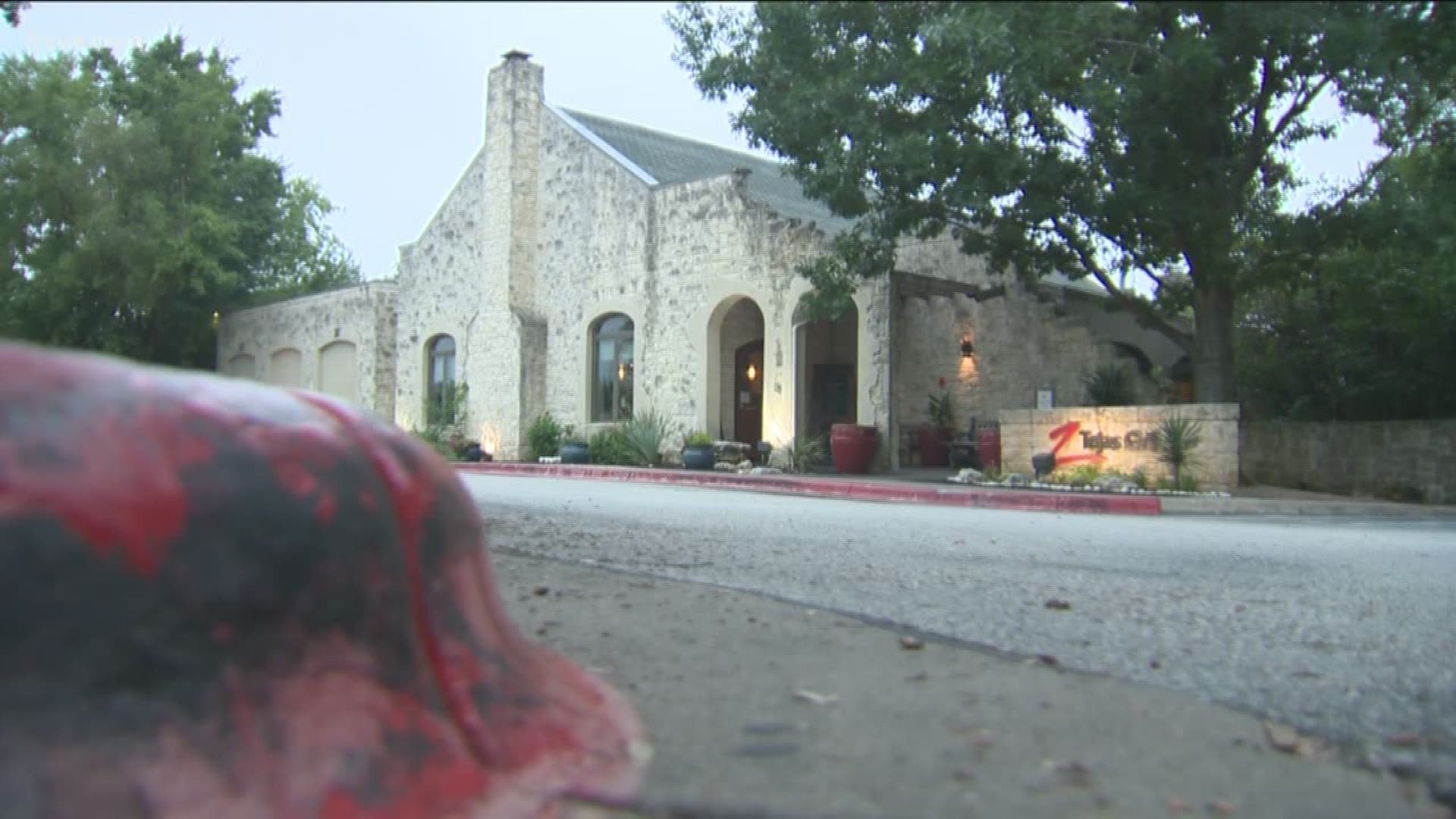 "I like creating stuff and putting flavor on the table," he said.

Growing up, his first job was at Whataburger, but he quickly moved up from restaurant to restaurant until he finally found a spot he truly enjoyed.

Z Tejas was the perfect fit. In his nine years there, Lopez rose through the ranks serving the last five years as executive chef. This long-standing restaurant, with locations downtown and at the Arboretum, offers delicious southwestern food.

Take their Atlantic salmon for example; it's a fan favorite.

"Once that's ready, we are going to top that off with miso glaze. So it's miso paste, garlic, honey, sriracha," he added. The dish is served with a green chili rice and sauteed Brussels sprouts. Lopez also prepared cilantro pesto marinated shrimp tostada bites.

The appetizer is light but filling, and it comes with a spicy cucumber slaw. If you have nut allergies, no worries; all of their pesto is pine nut free. It is made of pumpkin and sesame seeds.

And finally, let's not forget about their pan fried Texas red snapper. The snapper comes with a cilantro pesto cream, lump crab on top, rice and veggies.

At Z Tejas, Lopez works hard to create authentic, memorable dishes. It is a passion and career path he's glad he stuck with, and he's got sage advice to live by.

"If there is an opportunity that is put in front of you, take it, enjoy it. It is better to say I tried than I never went for it."

Z Tejas also has a lighter fair -- complete with kale salads and southern style quinoa bowls. Again, the restaurant has a location at the Arboretum and downtown off West Sixth Street.