The beef stroganoff is one of the most popular items on the menu as well as the perogies. 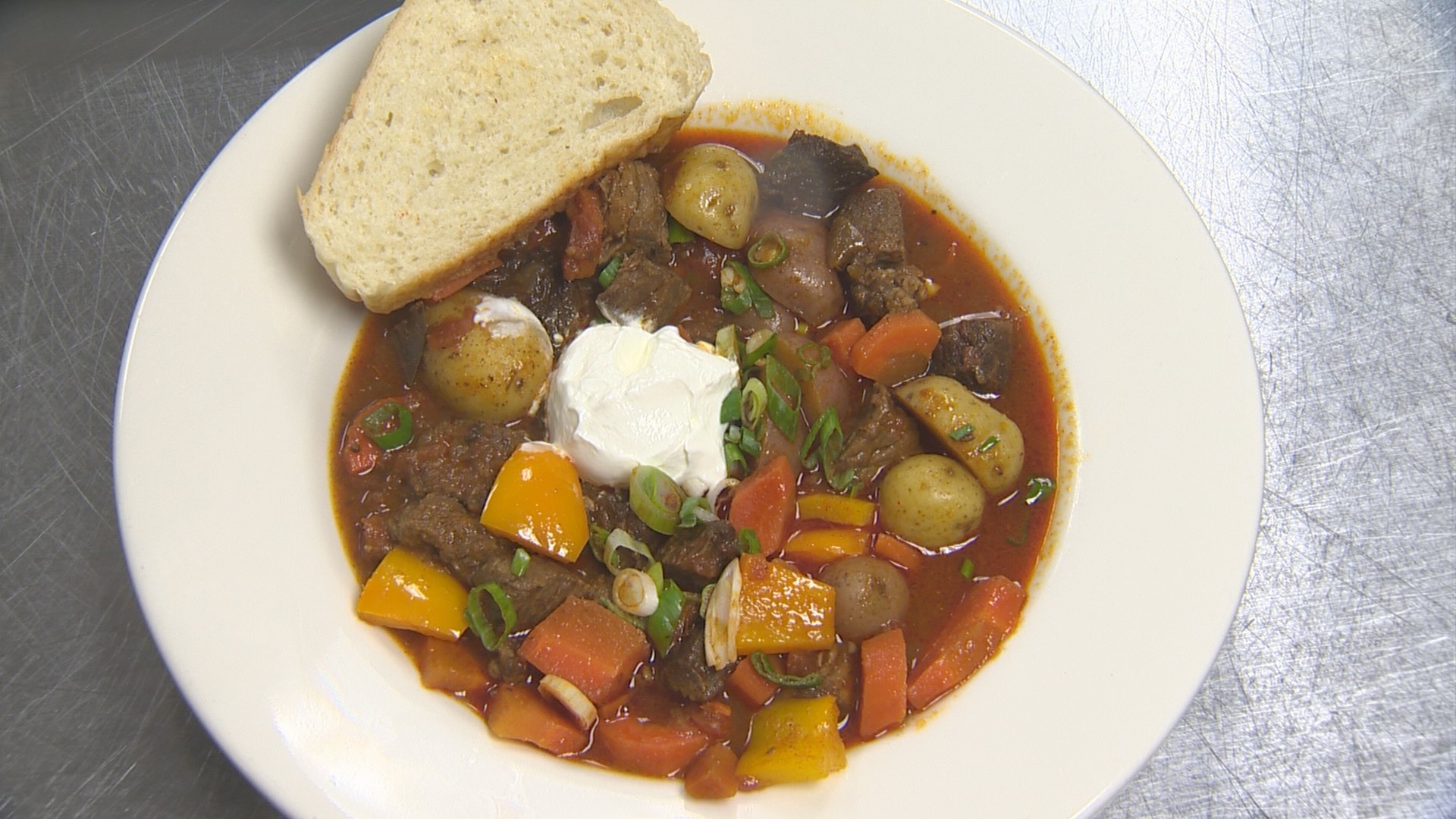 AUSTIN, Texas — Austin is known for barbeque and tacos, but the culinary landscape truly has something of everyone.

Brama Restaurant in North Austin specializes in Eastern European and German fare and even those who have moved here from overseas appreciate its authenticity.

The beef stroganoff is one of the most popular items on the menu. Chef Tim Muensch is in charge of the kitchen and he uses recipes of his own to make the dishes taste just like they would in eastern Europe and Germany.

RELATED: Be More Pacific bringing Filipino food to the heart of Austin

The perogies are wonderful. You can order them with different fillings, but the dough is all made from scratch like almost everything else on the menu. The goulash and schnitzel are some of the best you'll find in Central Texas as well.

Brama, which is located off Steck Avenue in North Austin, is great for those who know and love eastern European food and for those who may have never tried it before but want a new dining experience.

The European restaurant is open Tuesday through Sunday and you can also order online.