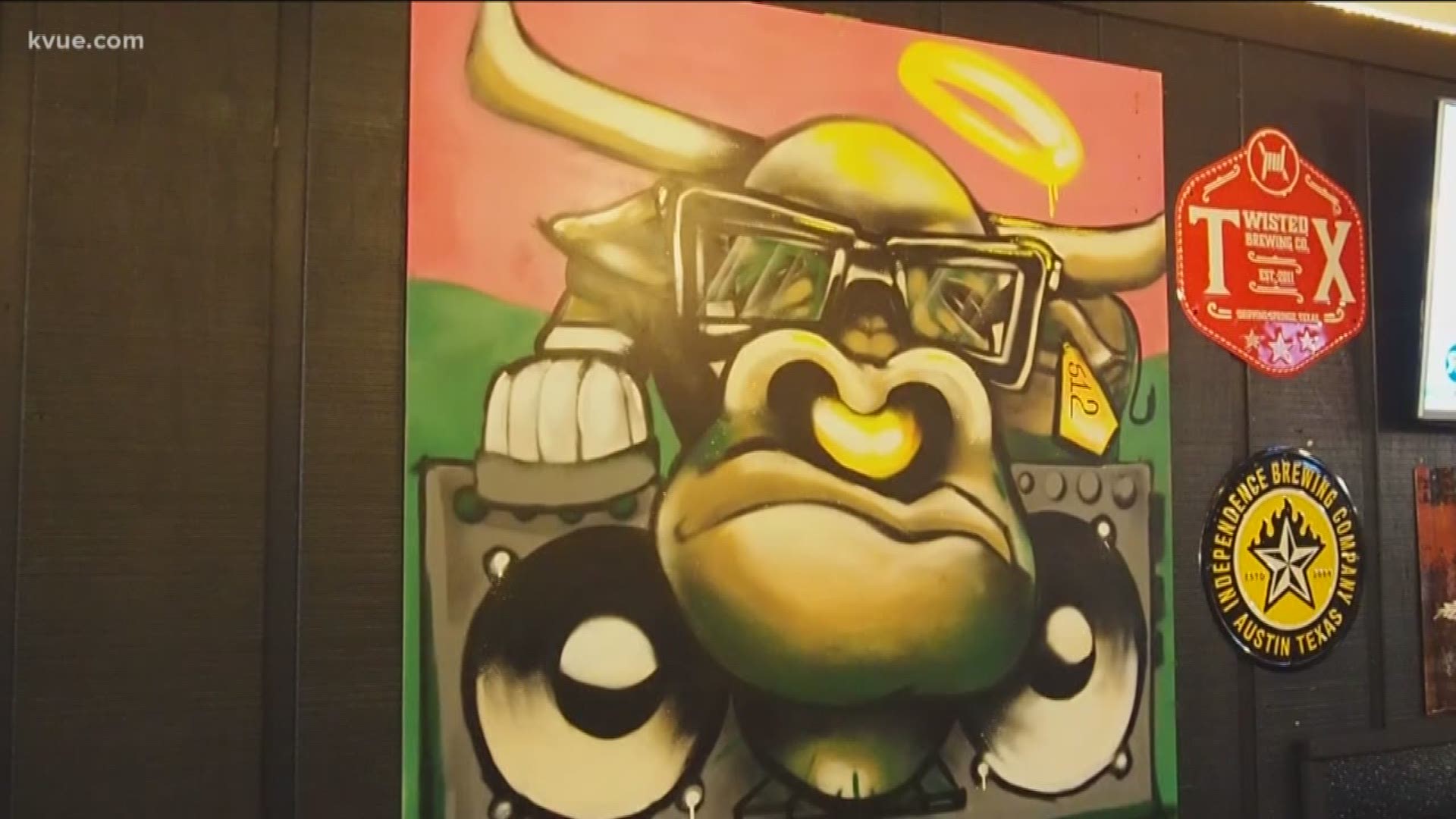 AUSTIN, Texas — Ask anyone in our area what their favorite barbecue spot is, and you'll probably get a wide range of answers.

Brittany Flowers asked KVUE viewers their top spots, and one of the answers she got was SLAB BBQ.

Mark Avalos and Raf Robinson are the managing partners for SLAB BBQ.

Avalos pitched the idea to open up a barbecue spot to Robinson, who then jumped at the opportunity.

The main focus of the restaurant is BBQ sandwiches, but their nachos have been nominated for Thrillist’s list of top nachos in America and their pork ribs fall off the bone with ease.

Avalos learned his skills from dial-up internet and barbecue forums and because he’s self-taught, he learned from many different regions: Texas, Carolina, Alabama and Tennessee.

The other thing that makes SLAB BBQ different is the fact that they are hip-hop influenced. All of the sandwiches have names related to hip-hop, including the Notorious P.I.G, the Texas O.G. and the Chicken W.A.

SLAB BBQ started off as a small food trailer and has since expanded to two brick-and-mortar locations, one on Research Boulevard and one on West Highway 71, plus two food trucks.

The support means a lot to Avalos and Robinson.

“We are faith-driven, and we are very big on that servant mentality, you know, and in this industry, you have to have that mentality," Avalos said. "We’re so grateful for everyone that comes out."

“In a city where barbecue is just amazing, I mean, this has got to be one of the number one cities in America, in the world for barbecue. And so for us to hear that people respect what we do, mainly the amazing menu that Mark has created, it means a lot to us,” Robinson added.