AUSTIN, Texas — Nine years ago, Eric Silverstein was a practicing lawyer in Missouri. The problem was he just wasn’t that passionate about law.

So, he decided to lease a food truck and move to Austin to follow his true passion: food.

That decision has paid off. Now, he is a multi-restaurant owner and just released a cookbook memoir that features 100 of his most popular recipes along with his story.

RELATED: Build your own custom candle at The Candle Bar

RELATED: Brittany's BBQ Tour | A look at some of your favorite barbecue spots

One of Silverstein's restaurants, Bar Peached, has mostly Asian small plates with some larger family plates. You can find chili crab toast, pork shoulder “steak” and mapo bolognese on the menu.

His other restaurant, The Peached Tortilla, has modern-Asian comfort food with a southern twist. 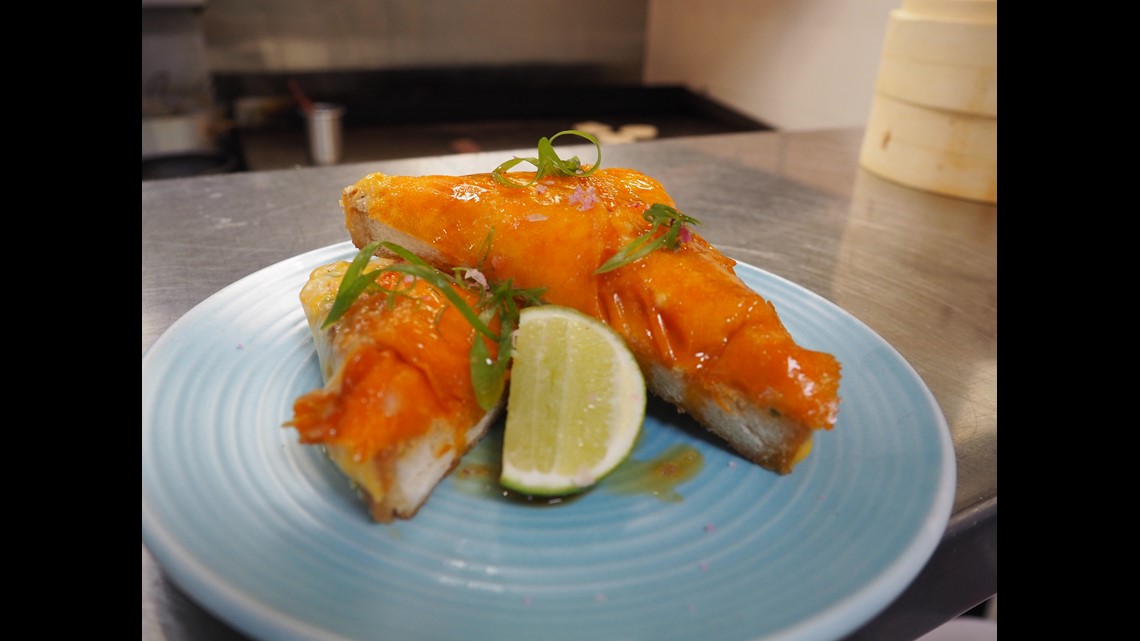