Chepo's restaurant in San Marcos closed on March 18. On April 21, the Mexican food restaurant will re-open for take-out orders only. 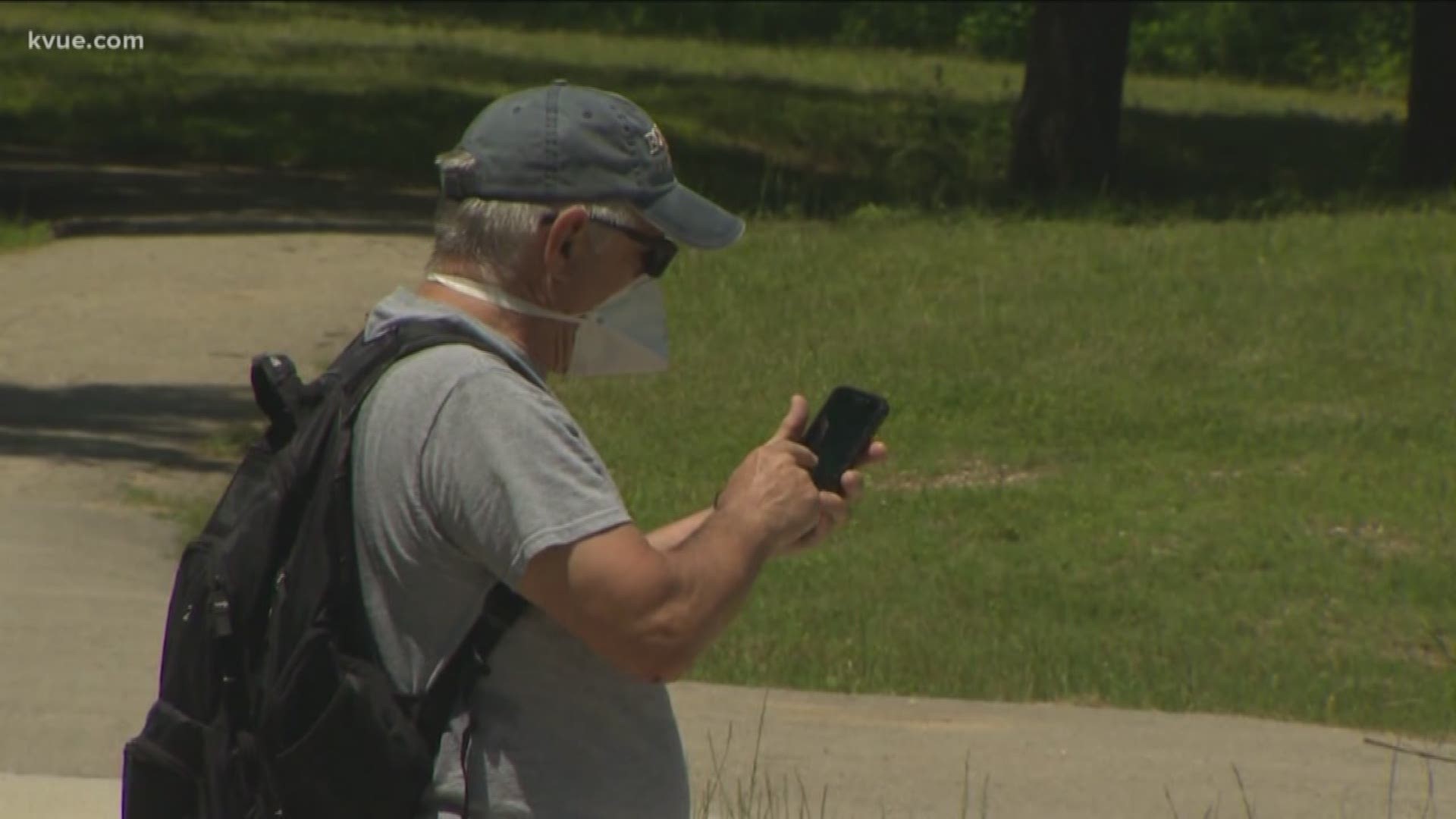 SAN MARCOS, Texas — On March 18, Mary Hernandez decided to close Chepo's. The Mexican food restaurant served many customers, but Hernandez could not ensure every customer that came in was following COVID-19 safety recommendations at the time.

"We decided to abide by the stay-at-home order and invite the rest of our staff to do the same," Hernandez said.

Chepo's in San Marcos has been open for 10 years. Hernandez's six brothers own five other restaurants spread out across Texas. She said none of them closed their businesses down completely like she decided to do with hers.

"I'm more scared about safety and everything," Hernandez said.

The hardest part for her is still cleaning and maintaining the restaurant while it's closed. She said the phone rings almost every day asking if they're open. Even during her interview with KVUE on April 18, a potential customer came in that she had to turn away.

A handful of families work for Hernandez at Chepo's. She said they rely on her for a paycheck – especially her employees who are single parents or struggle financially.

"I'm concerned about my workers," Hernandez said. "They don't have any income, they have family to support right now. That's the main reason that I'm opening."

Unfortunately, Hernandez was unable to get any small business loans during the COVID-19 crisis. She said they have almost no money to keep the business running but need to re-open to make sure employees get paid.

Chepo's opens Tuesday for take-out orders only. Customers can order over the phone.