"Learn from us, avoid this nightmare. We don't want anybody to go through what we're going through," Maria Llamas' daughter said. 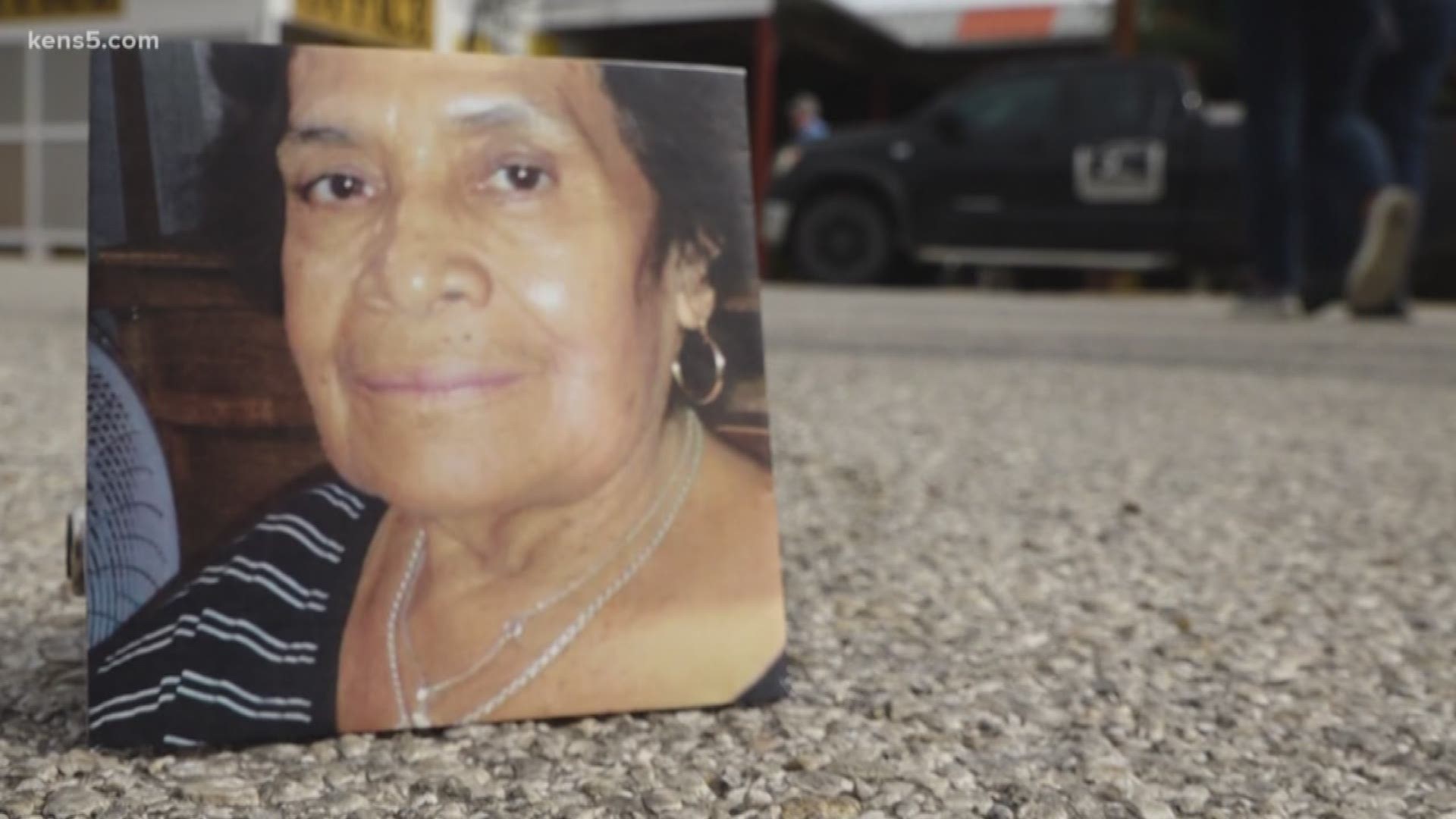 SAN ANTONIO — As we speed through life, it's often not what's in front of us that makes the biggest difference, but rather what isn't.

"Yes it is," Maria Llamas said. For the San Antonio area woman, that piece of her has been missing for years. "It's been really hard."

On a Sunday, three years ago this week, Llamas' mother -- also named Maria -- went to the flea market with her husband to enjoy the music and keep a tradition.

"She would bring us every Sunday," Llamas said as she thought back to her childhood. "We would have so much fun."

But this particular Sunday in 2017 would be the last one Llamas' mother was ever seen.

"My mom has Alzheimer's; it was very advanced," Llamas said. "My dad stopped to admire a pair of boots and it was seconds, she walked straight out of the flea market. My dad imagining what we always saw, she would follow the crowd."

RELATED: Vigil for Maria Llamas one year from disappearance

But this time, Maria left the flea mart. Her purse was later found at nearby creek but where she went remains unknown.

"We never thought it'd be three years, never thought it would be this long without knowing anything," Junior Llamas, the missing woman's son said.  "Everyday's a struggle. It's always in the back of our minds; we just don't know. So many questions."

They're questions the Llamas' may never be able to answer, but questions they hope no other family has to ask.

"Learn the signs of Alzheimer's early, just not neglect it," Junior said.

"We failed my mom by not getting her a tracking device," Maria added. "Learn from us, avoid this nightmare. We don't want anybody to go through what we're going through."

Mother looking for answers, donations after son killed in hit-and-run

SAPD: Man arrested after being caught with fake ID and social security cards

Man taken to hospital after stabbing at northwest-side gas station