One child invited his entire kindergarten class to attend his adoption hearing. 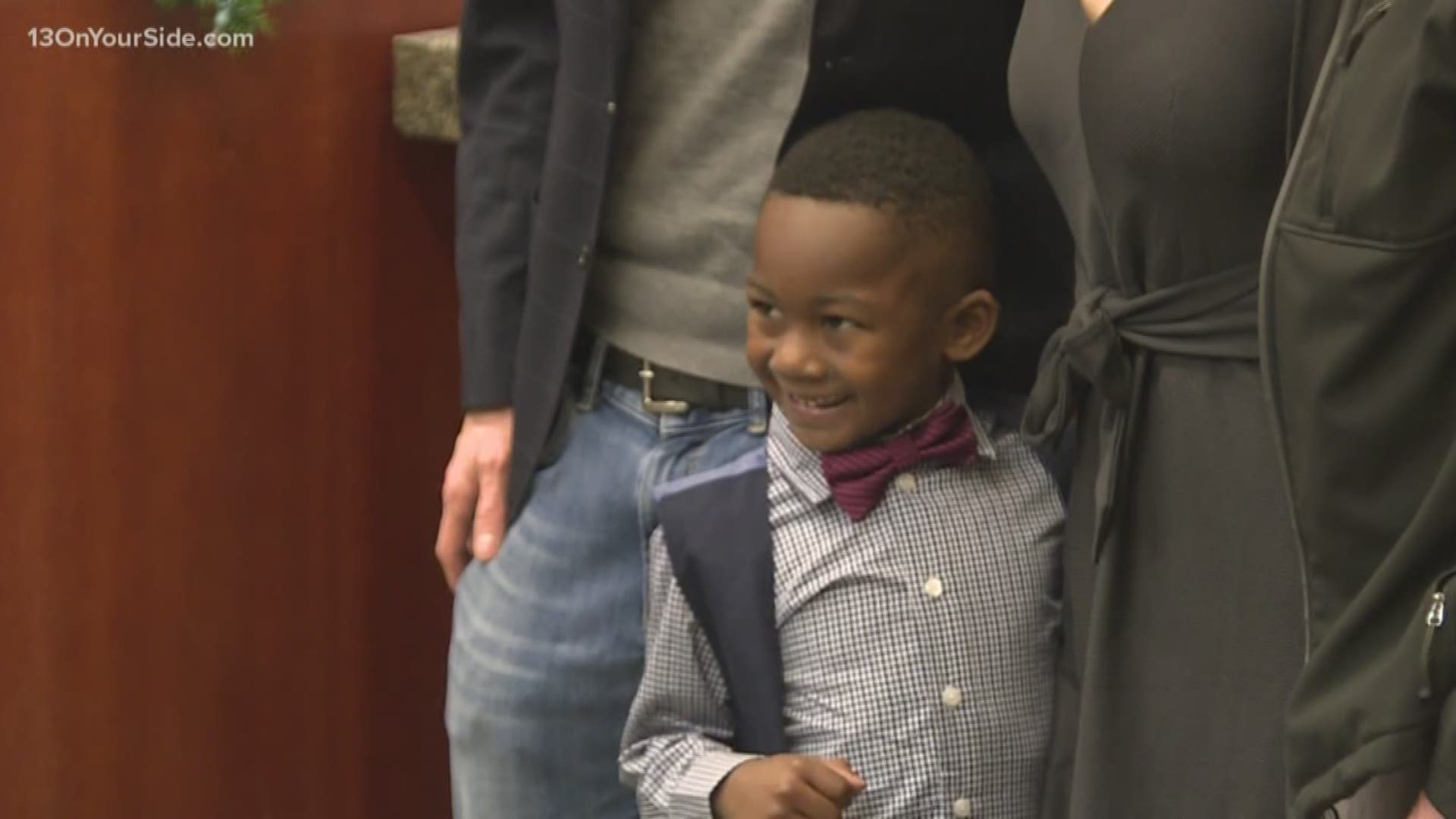 GRAND RAPIDS, Mich. — It's been said time and time again, there's no place like home, especially come the holidays. On Thursday in Kent County, 36 children became part of their forever homes.

One child named Michael Orlando Clark Jr. invited his entire kindergarten class to attend his adoption hearing. The class joined him Thursday morning as he celebrated joining his new family.

"We began the school year as a family," Clark's teacher said. "Family doesn't have to be DNA, because family is support and love."

Each of Clark's classmates introduced themselves and told the Judge why they were there. Many expressed their love for Clark.

"Michael is my best friend," his classmate, Steven said.

The courtroom erupted with applause after Clark and his new parents banged the gavel, making the adoption official.

"Sometimes their journeys have been very long, they've included miracle and change for the children and family and incredible community support as you're able to see today in Michael's adoption hearing," Honorable Judge Patricia Gardner said.

"His whole kindergarten class and school being here to say 'we love you,' and 'we support you' and 'we'll be here not only today but in all the years in the future.'"

The court allowed each family involved a half-hour hearing to celebrate their adoption with family and friends.

Santa Claus took from his busy holiday schedule to greet each family and child. 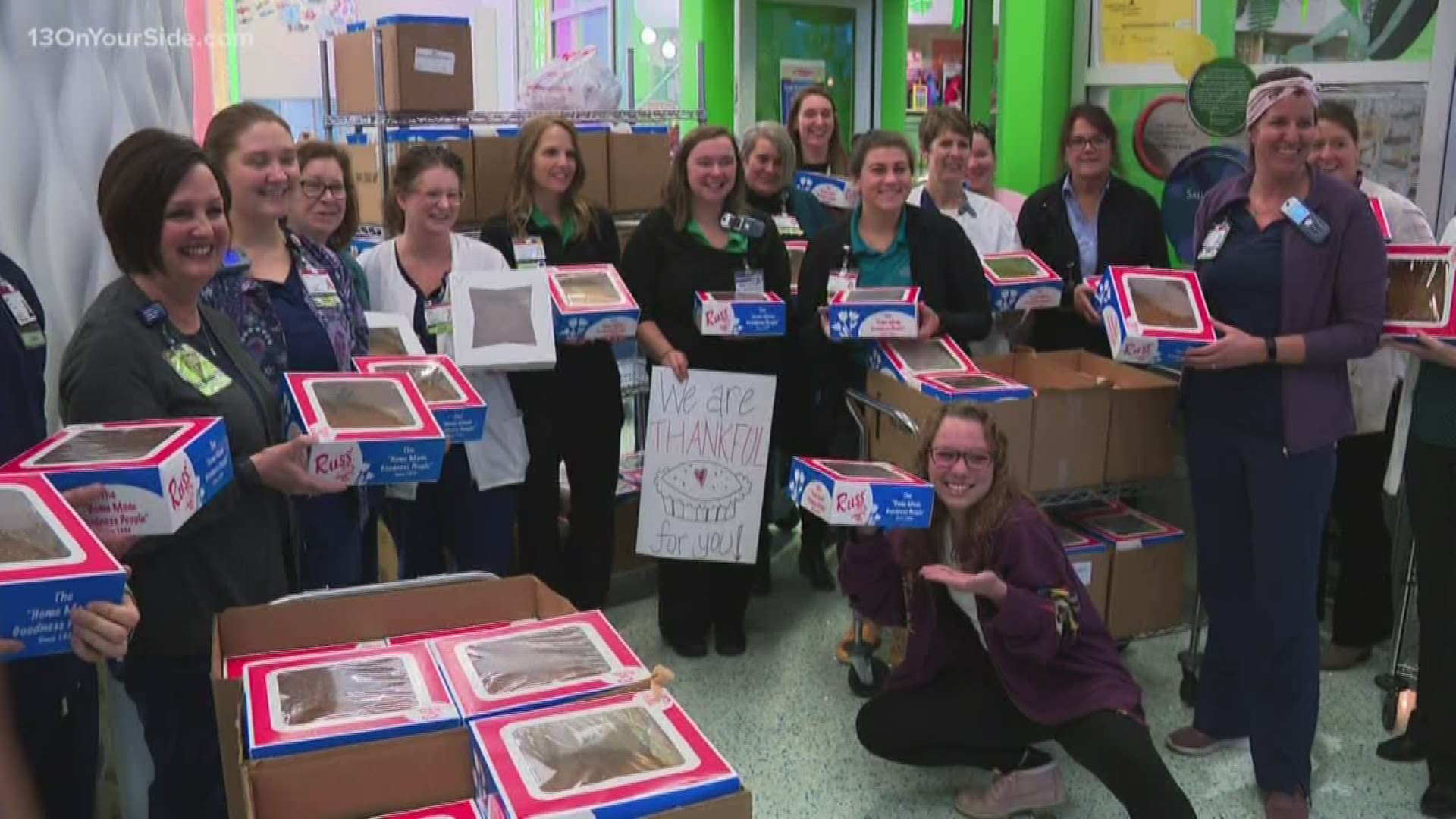